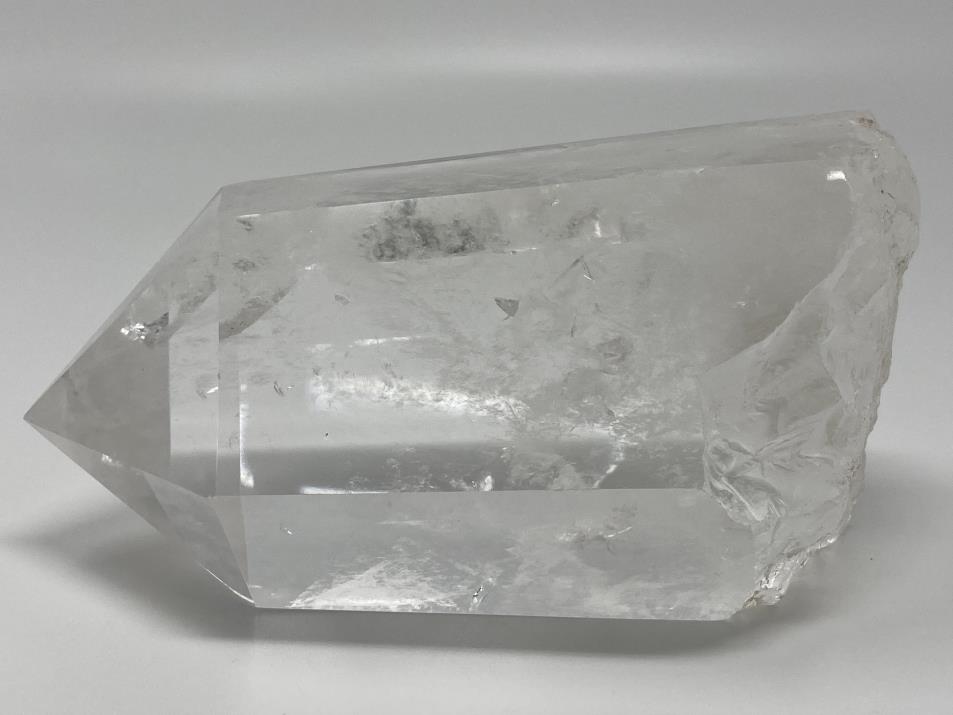 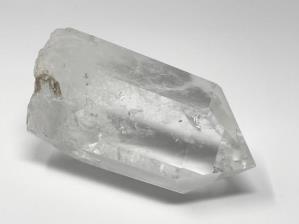 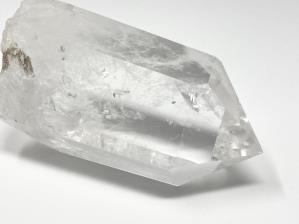 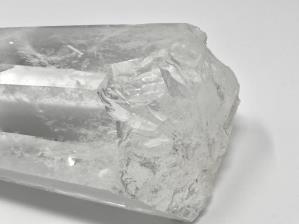 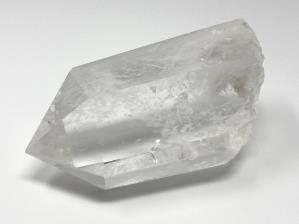 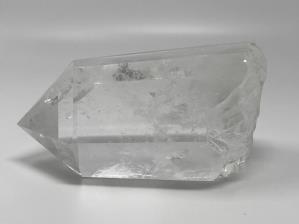 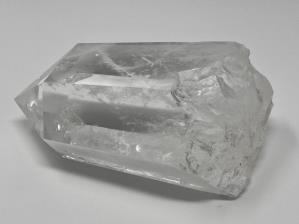 This gorgeous, magnificently large Clear Quartz Point measuring 18cm long is very bright, clear and vibrant, and has been cut from a large piece of Quartz then polished to enhance its glistening lustre.

This Clear Quartz piece displays a rough natural end as well as a sharp tip, and showcases some stunning large Quartz rainbows when exposed to the light.