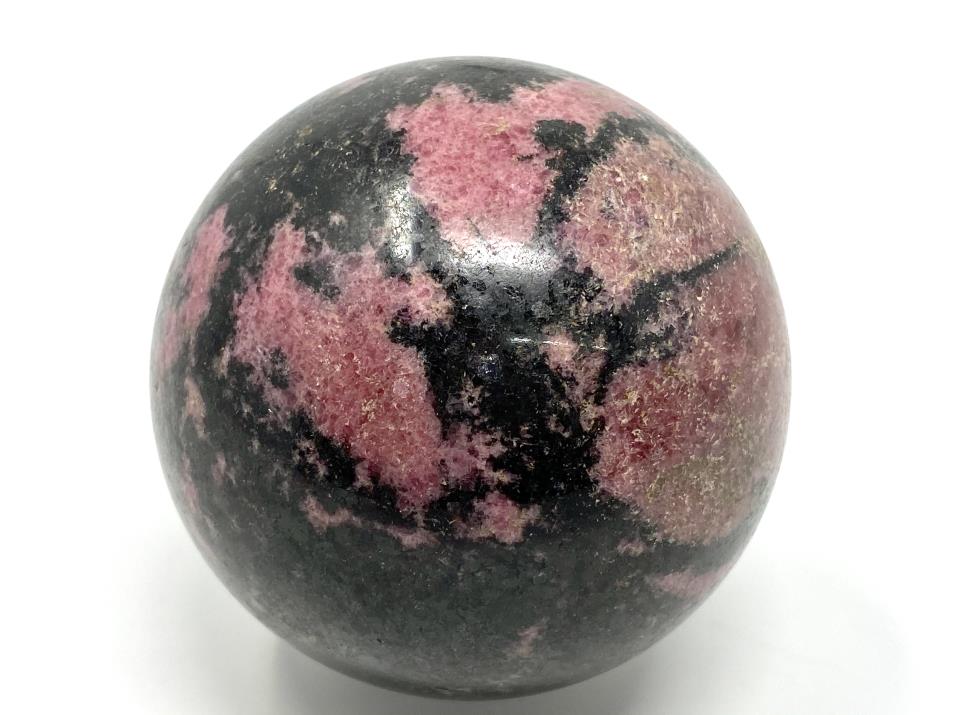 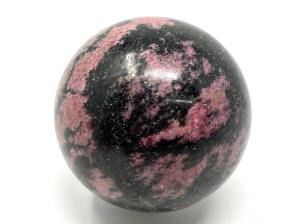 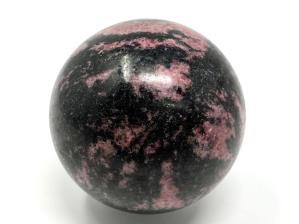 The pink gem has been carefully hand-polished, and as the Rhodonite crystal lends itself well to being carved or worked, has been artfully transformed into a sphere shape.

This crystal sphere is ideal for the collector and healer, and is also an impressive display piece.