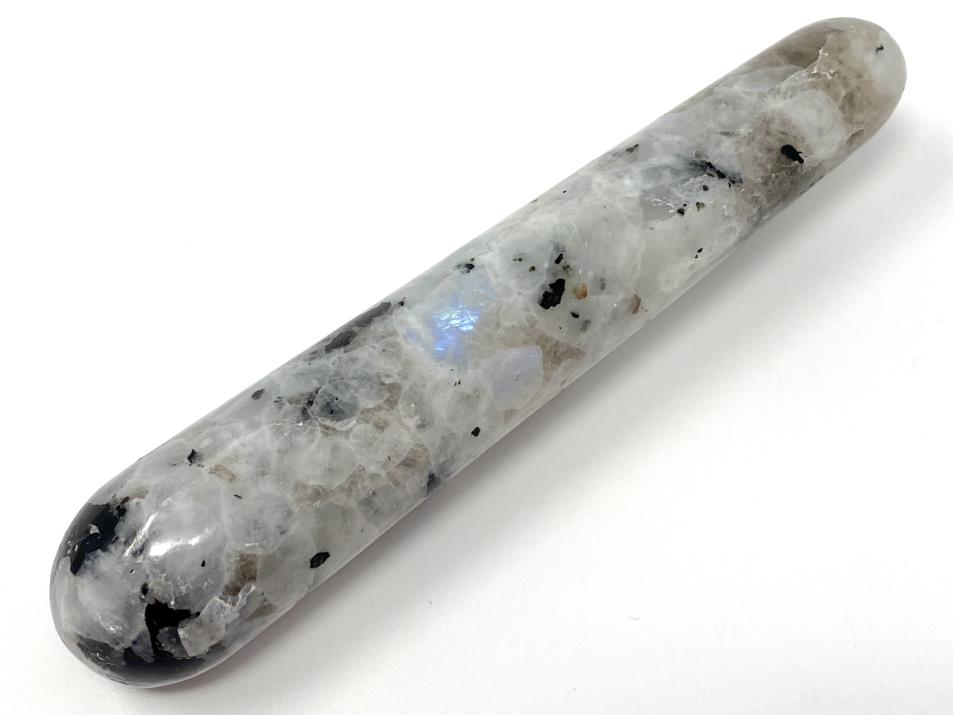 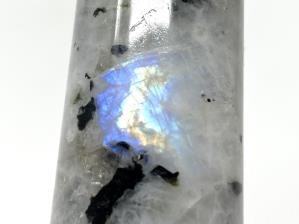 This Rainbow Moonstone crystal wand would make a perfect gift for any loved one, but especially a loved one born in June, for moonstones are the June birthstones.