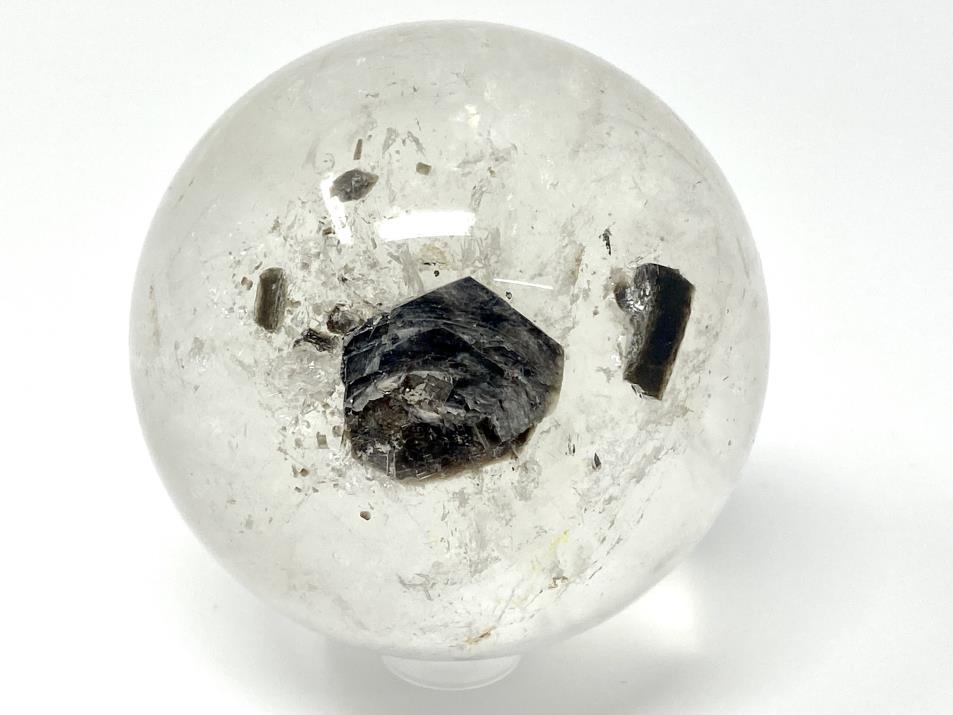 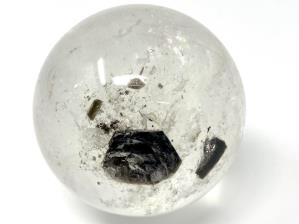 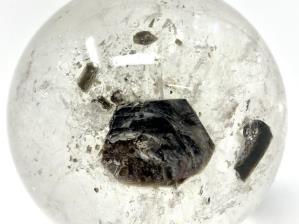 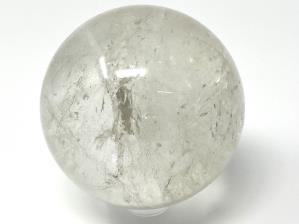 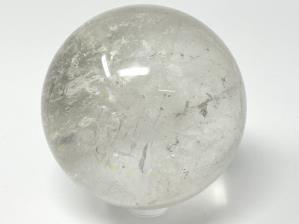 Included Quartz and Clear Quartz crystals for sale from Madagascar.

This gorgeous Included Quartz Sphere measuring 6.4cm in diameter is very bright, clear and vibrant, and has been cut and polished to enhance the lustre of its faces.

A backdrop of stunning Clear Quartz makes a stunning contrast to large Mica inclusions within the crystal matrix.