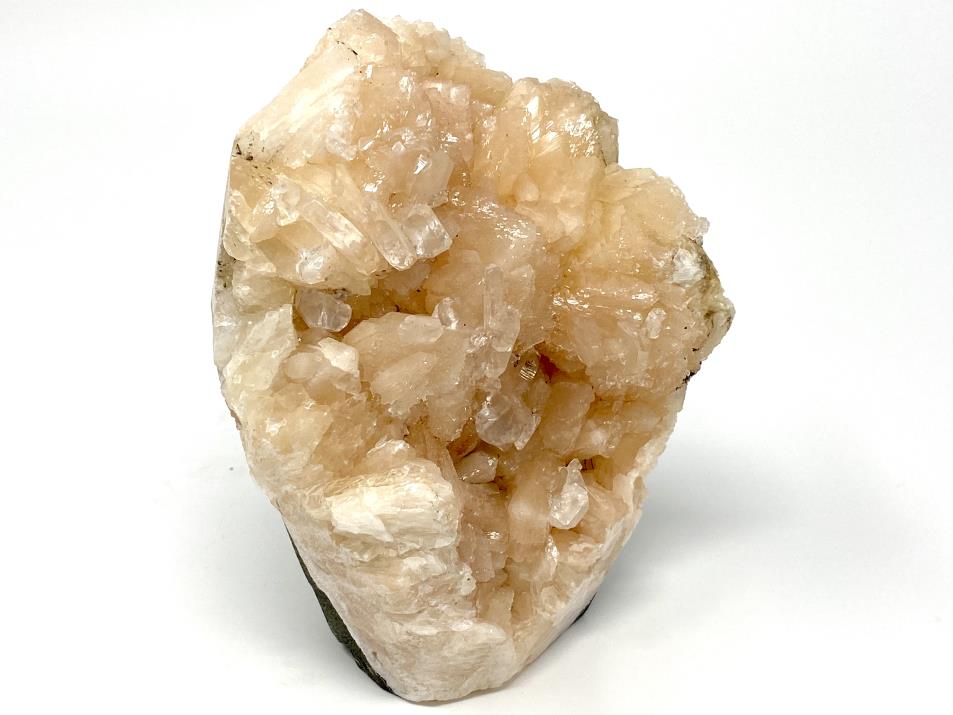 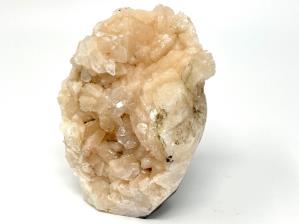 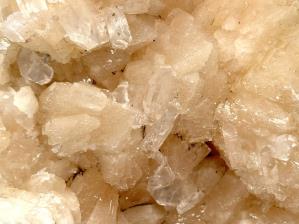 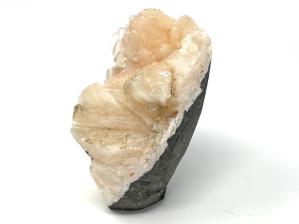 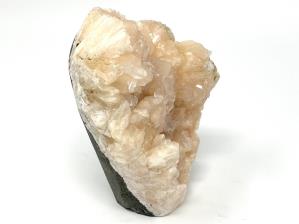 Therefore, Zeolites can be considered a type of molecular sieve or molecular filter. They can sieve and filter out smaller molecules as gas and liquid molecules move in and out of them: this makes them very useful for various purposes in industry such as water purification and waste decontamination.