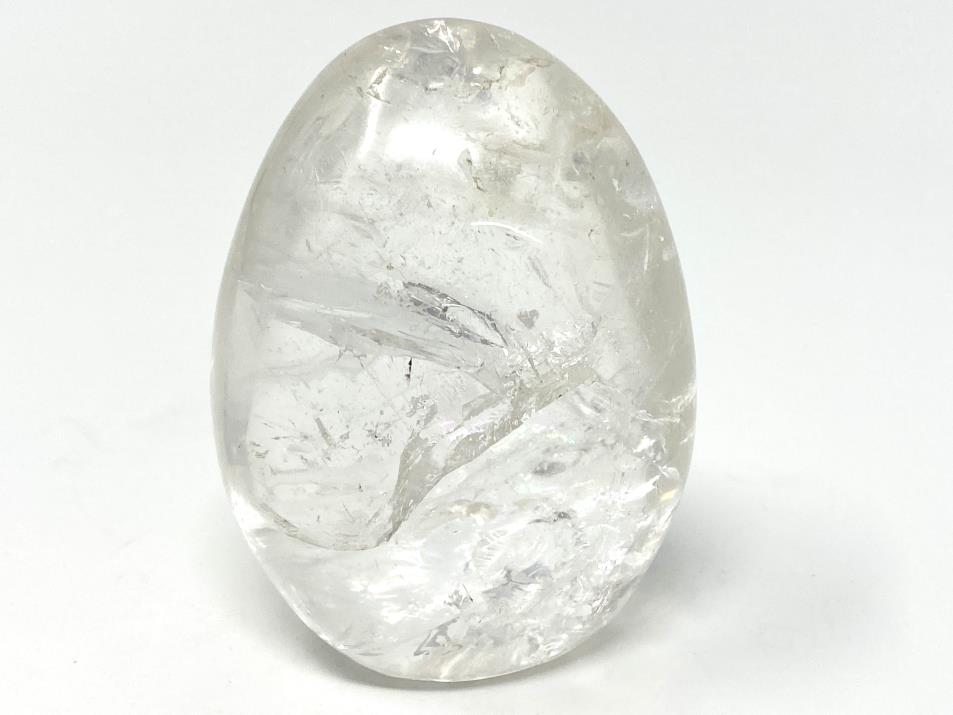 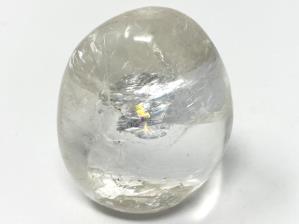 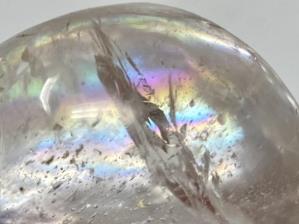 This wonderfully tactile Madagascan Clear Quartz Freeshape is ideal for a collector or a healer, or as a gorgeous display piece in the home.