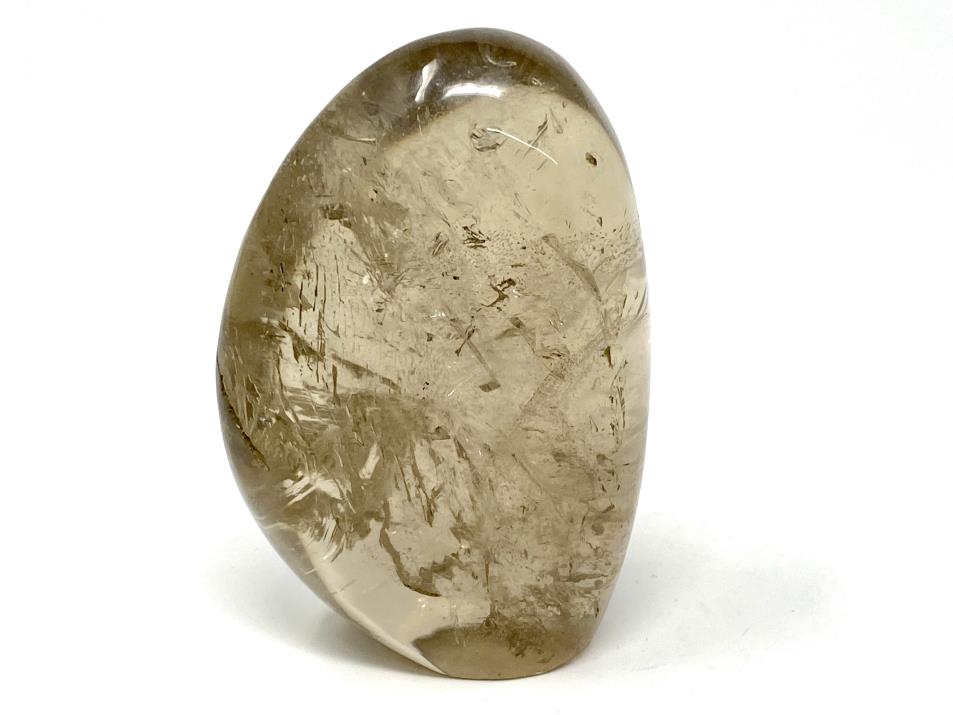 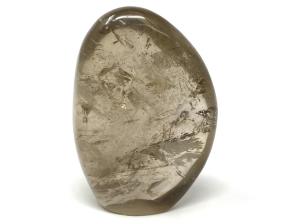 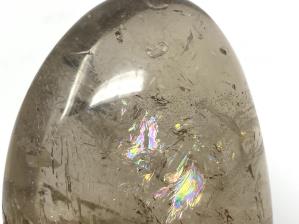 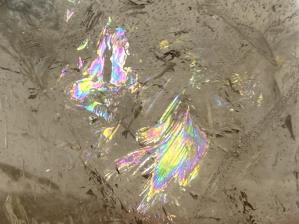 The Quartz has been cut into a sleek, curved freeform shape and then highly polished from a large block of high-quality crystal.

The size, clarity and quality of this vibrant Smoky Quartz Freeform is stunning, and it would both be ideal for collectors and healers, or make a striking display piece in any home.