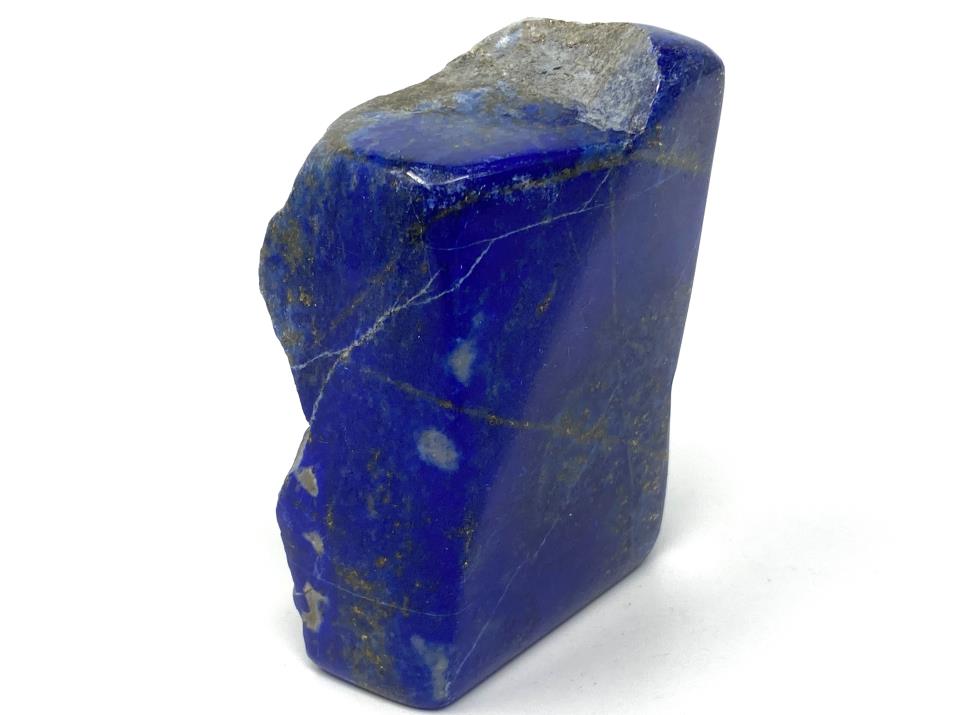 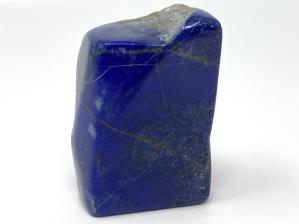 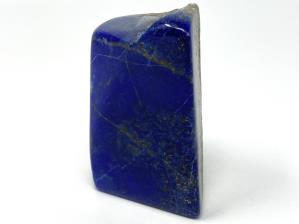 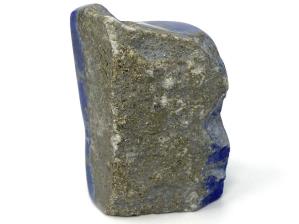 This stunning Lapis Lazuli Freeform Shape measures 8.4cm tall and displays the beautiful deep blue colouring for which Lapis Lazuli is famed for.

This piece also displays a rough natural back, adorned with sparkling gold Pyrite.