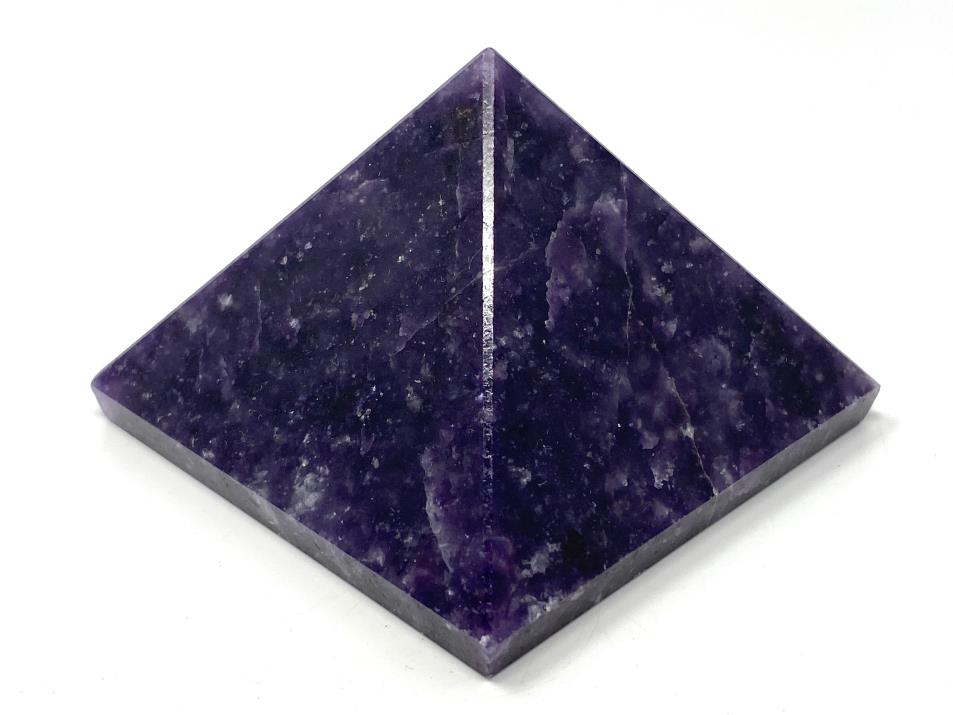 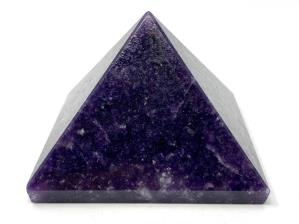 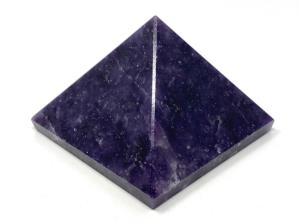 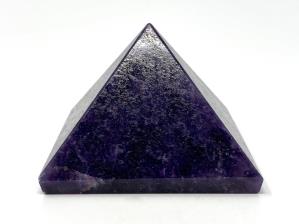 This lovely, large Lepidolite Pyramid displays a 7cm long and wide square base and shows a magnificent, rich plum colour with amazing bright sparkling flecks which twinkle in the light.

This Lepidolite Pyramid would make a perfect gift for a loved one.