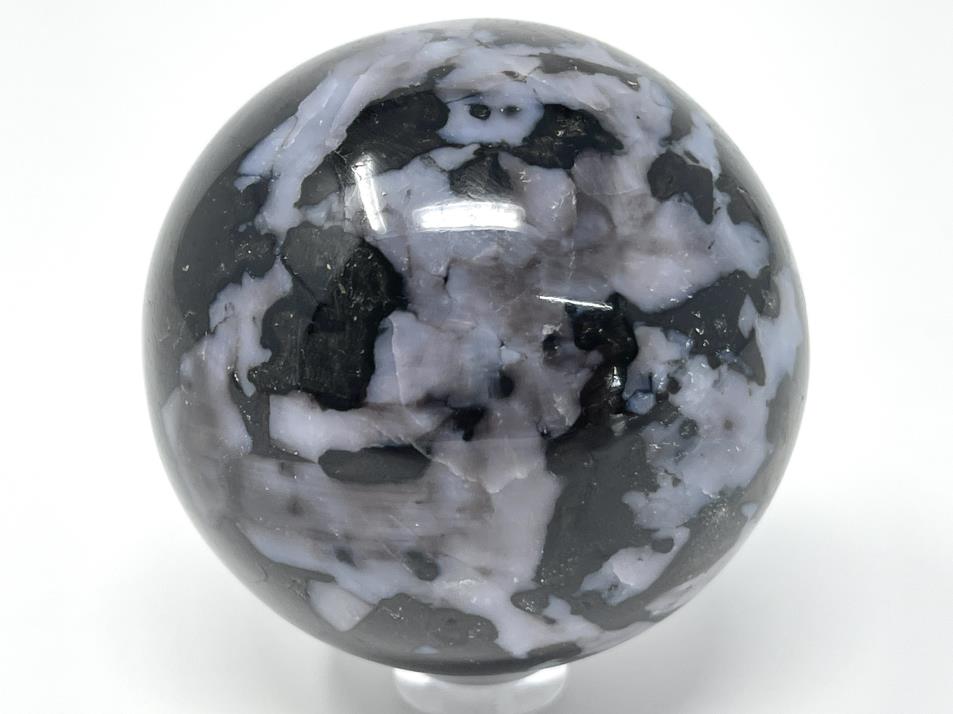 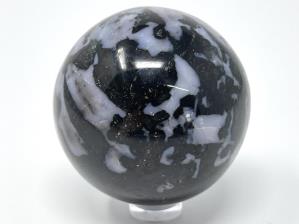 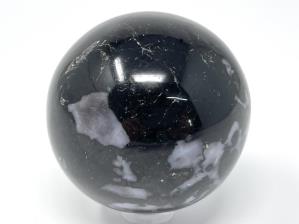 This beautiful Indigo Gabbro Sphere measures 5.5cm in diameter and displays a magical array of colour.