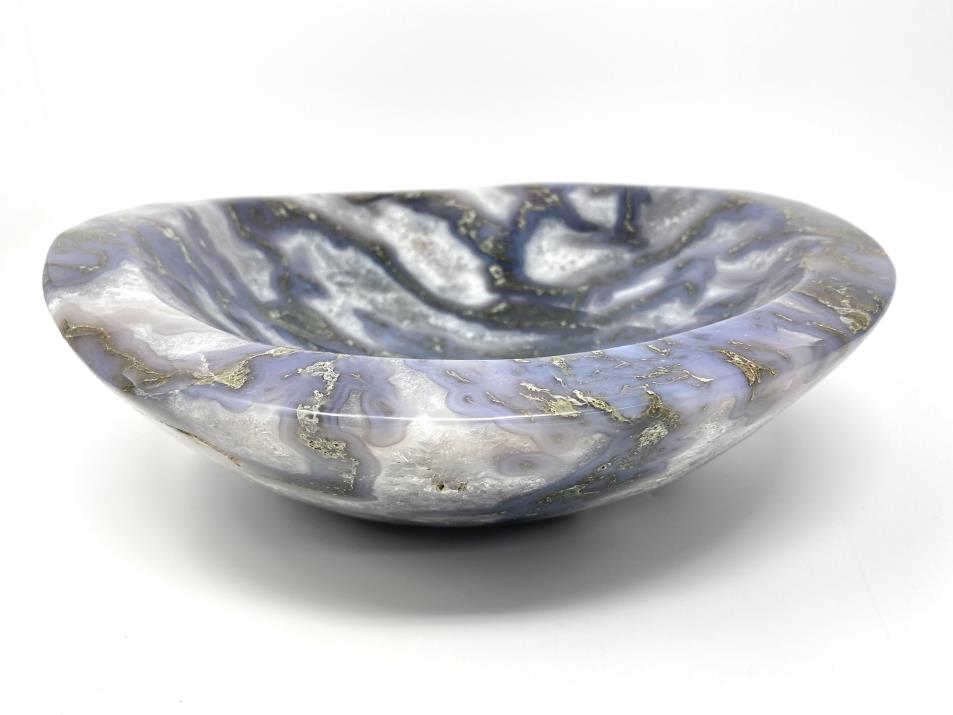 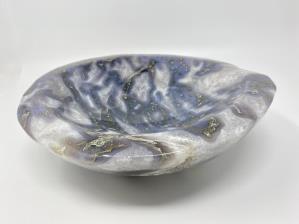 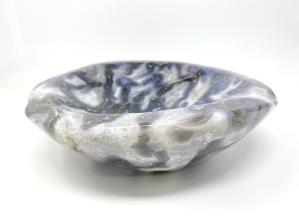 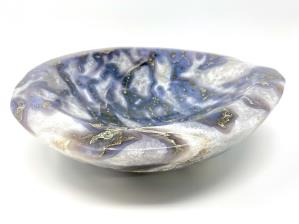 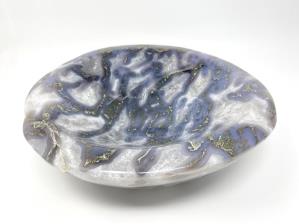 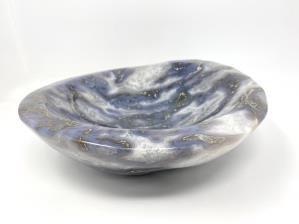 This gorgeous large Moss Agate Bowl measuring 27cm long is carved from a gemstone that exudes the feel of nature due to its distinctive patterns resembling moss growth.