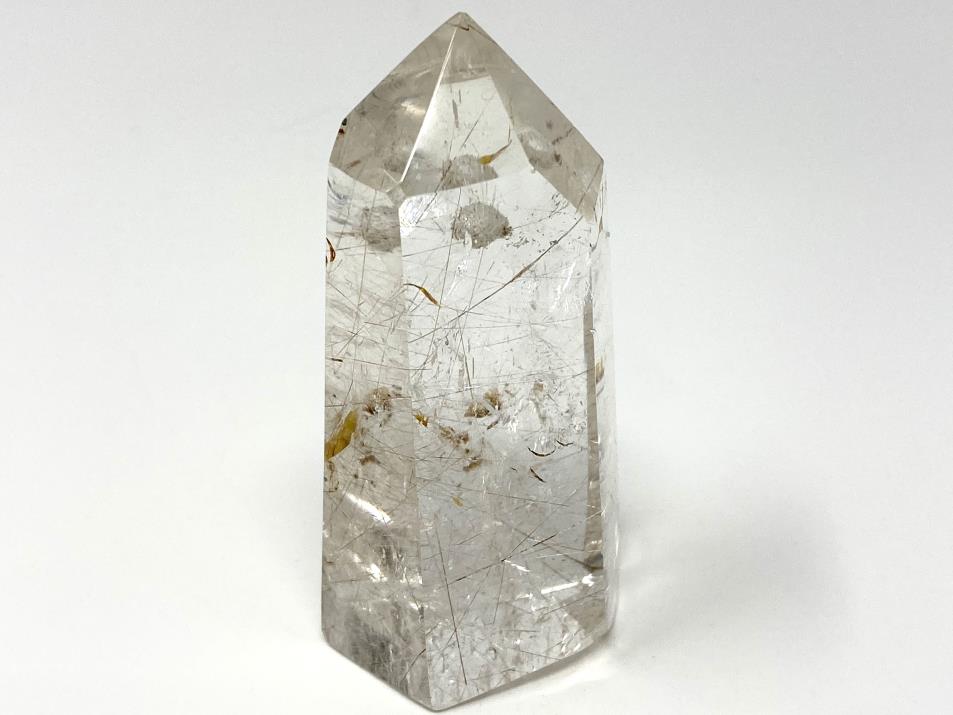 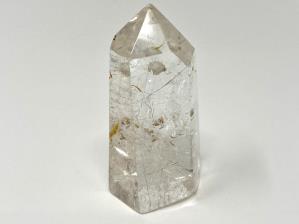 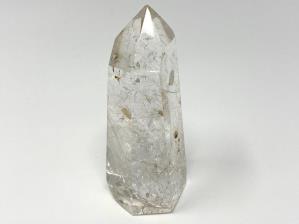 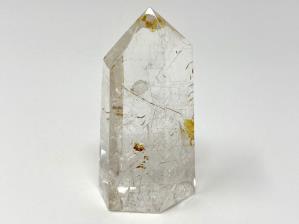 In this specific gem, the thin needles are a magnificent silver colour. Each silver rutile needle is shiny and vibrant.