Think of crystals and fossils and the name of Madagascar leaps to mind. Sure, the chalcedony, crystals and quartz 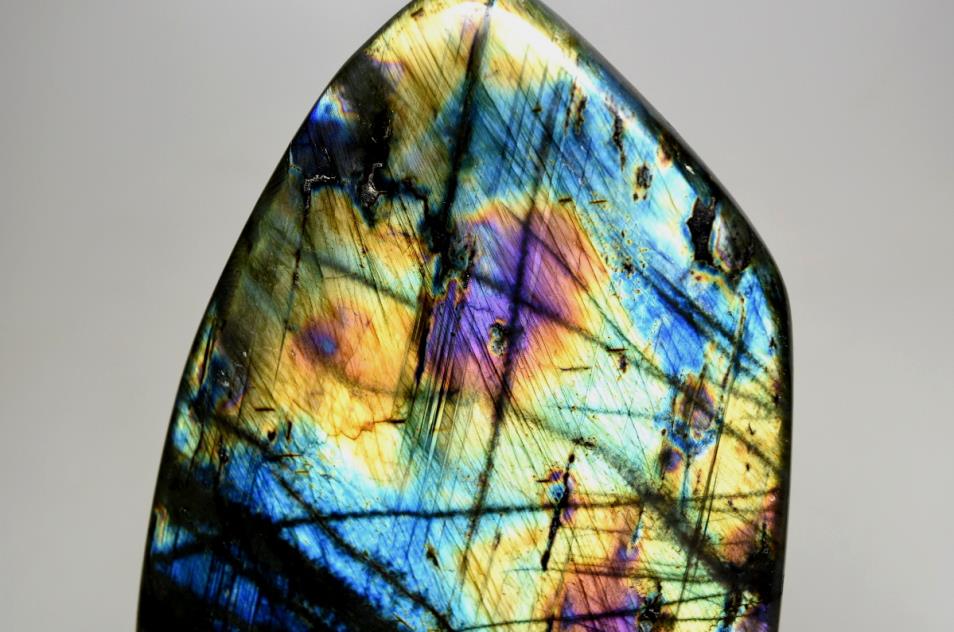 stones have been sourced from all over the world, yet this island nation of Africa is a treasure trove when you look for the finest minerals that make a difference.

The island lying in the Indian Ocean shot into fame in 1997 when sapphires were found in the region! However, Political upheaval and ban in export of gemstones proved to be a difficult time for the nation that could not make use of its resources. Eventually though, a plethora of semi precious stones including jaspers and agates of every composition and hue imaginable has been unearthed in the region. Although mining the minerals has proved to be a difficult task yet the demand for the stones from Madagascar has grown steadily due to the superior quality and diversity of the crystals.

You would thus be able to find garnets, alexandrite, apatite, spinel as well as the labradorites depicting stunning labradorescence from the small yet crystal wealthy nation located off the south east coast line of Africa. The beautiful rainbow colored labradorite is sourced from the banks of the Illakaka River while the disk shaped ocean jasper is seen in the north western coast of Madagascar. However, it can only be spotted and retrieved when the tide is low. Ocean jasper reaches the main habitation of Madagascar with difficulty though as there is no navigable roads in the area. The price of the Madagascan Jaspers have been kept most affordable by https://www.madagascandirect.com in spite of the difficulties encountered for obtaining genuine crystals from the far off land. 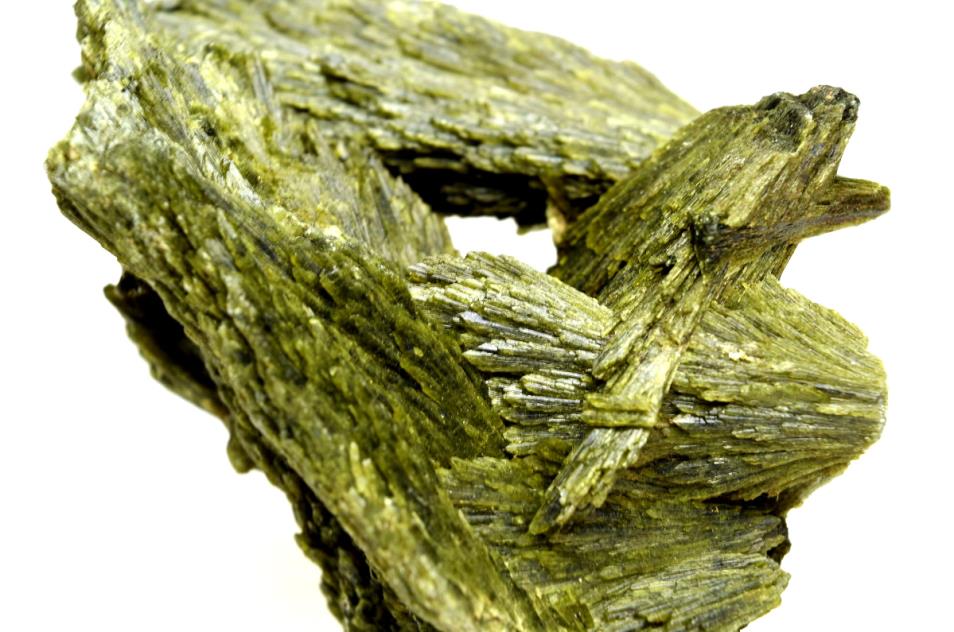 The Madagascan Rose Quartz is truly special though with the beautiful pink hue tinged with lavender and an astounding clarity that is exceedingly rare in quartz. The most exotic Kambaba Jasper is also available in the island along with Rhodonite, Amazonite, Celestite, Polychrome Jasper, Carnelian and numerous varieties of agate.