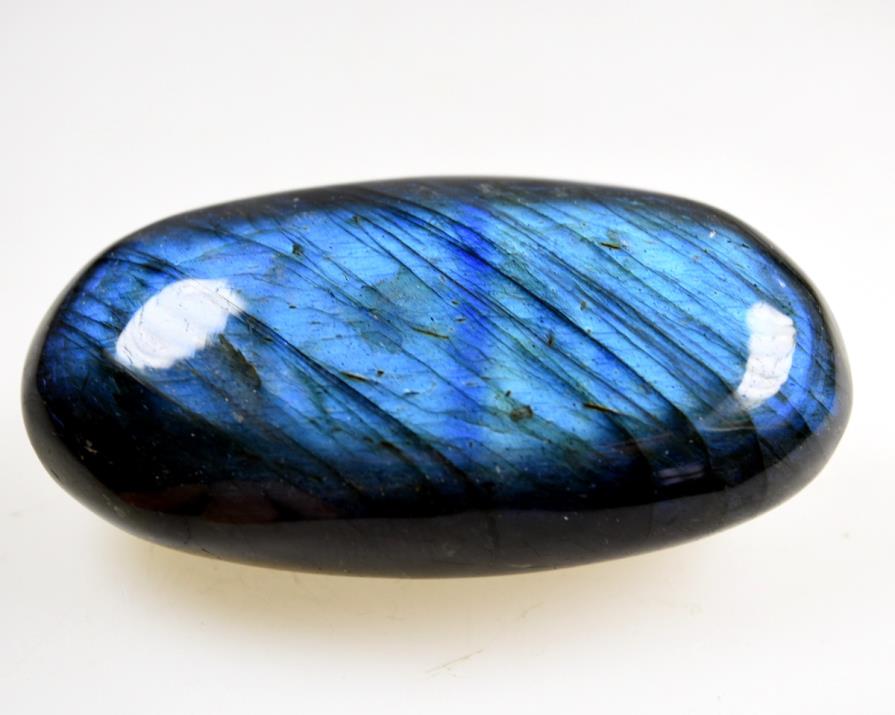 turn their gaze away. Ordinarily, it could be termed as a crystal belonging to the Feldspar group usually dark grey or black in color that can bend light in a spectacular manner giving rise to iridescence of vibrant hues such as peacock blue, emerald green and even purple speckled with gold streaks.

Discovered by the missionaries back in 1770, the crystal was named for the specific region of Canada where it had been found initially. Although believed to be the first reference to this exquisite stone, folklore of the Inuit people refers to its magical powers while the people of Newfoundland & Labrador were believed to have used it frequently. The later day Europeans also held the shimmering gemstone in awe and treasured it for its changing colors. The Golden Labradorite displaying a 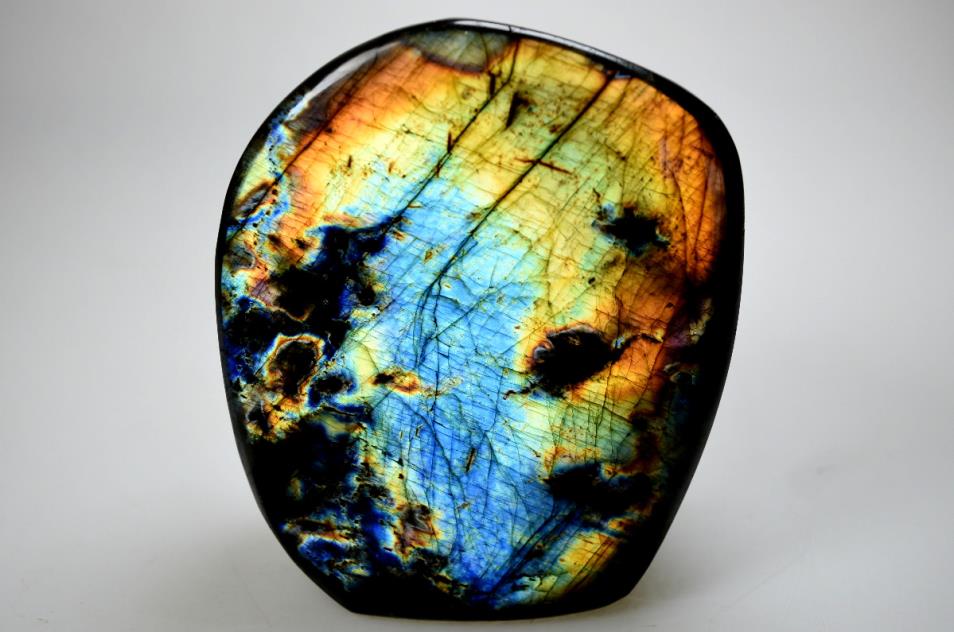 transparent golden or champagne color is particularly attractive while the Spectrolite revealing the entire spectrum of colors was discovered in Finland in the year 1940 and is cherished by both the jewelry seekers as well as the collectors of fabulous gemstones.

Beauty is not the only thing that attracts people to Labradorite though. It is believed to have been bestowed with magical powers that make this lovely crystal truly mysterious. The believers have faith in its innate properties that allow individuals to enhance their mental clarity and even help them to make prophecies that are likely to come true. Unlocking of the third eye and establishing direct communication with the higher powers make 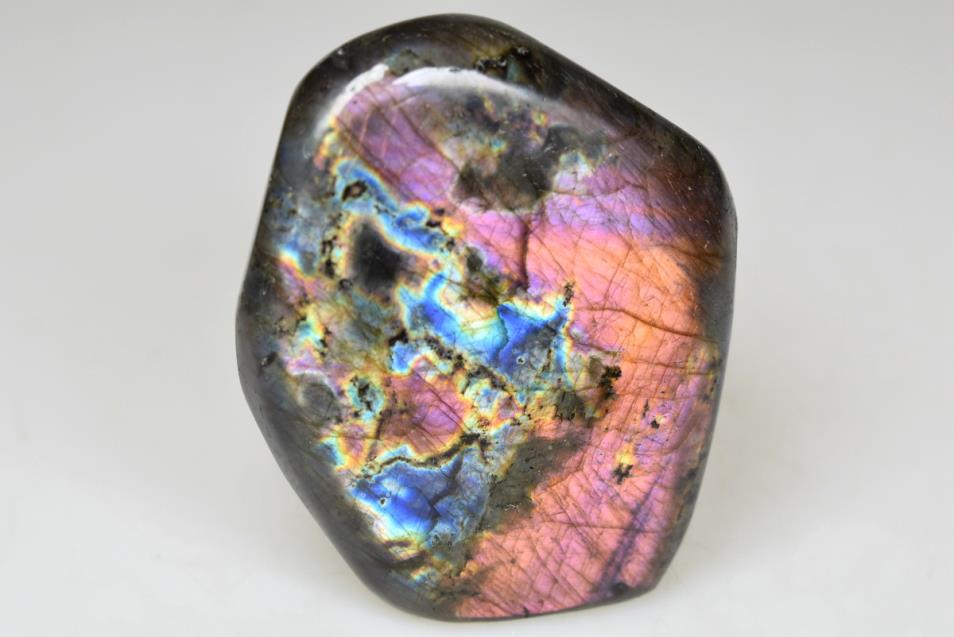 astrologers and clairvoyants covet Labradorite as well. However, ordinary folks can be sure

of dispelling their fears and gaining self confidence when they choose to wear it on their person. The healing touch of Labradorite stabilizes individuals and makes them embrace life as it comes instead of trying to escape the reality. It is known to remove the negativities and improve one’s life in more ways than one.

Labradorite is usually available in a freeform state or cut into cabochons. Do not hesitate to check www.madagascandirect.com for its extensive collection of Labradorite including the magnificent Spectrolite crystals. 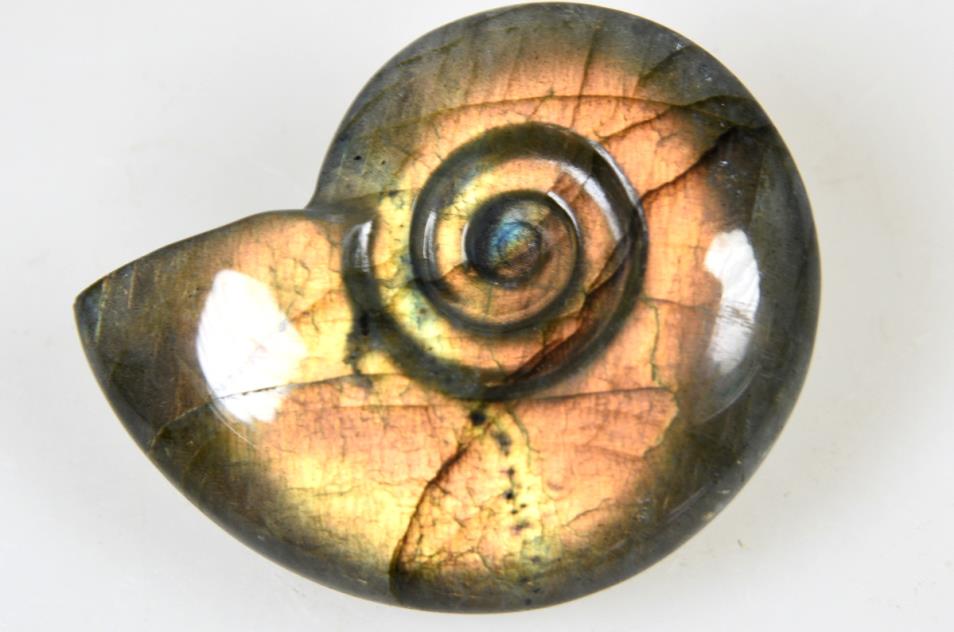