The natives of Paul’s Island, off the coast of Labrador in Canada, a geological hotspot for this ‘magic stone’, have told the story of labradorite for generations. The tale recounts the journey of a legendary Inuit warrior, the first to discover that the Aurora Borealis had been stolen from the sky and imprisoned in the gem now known as 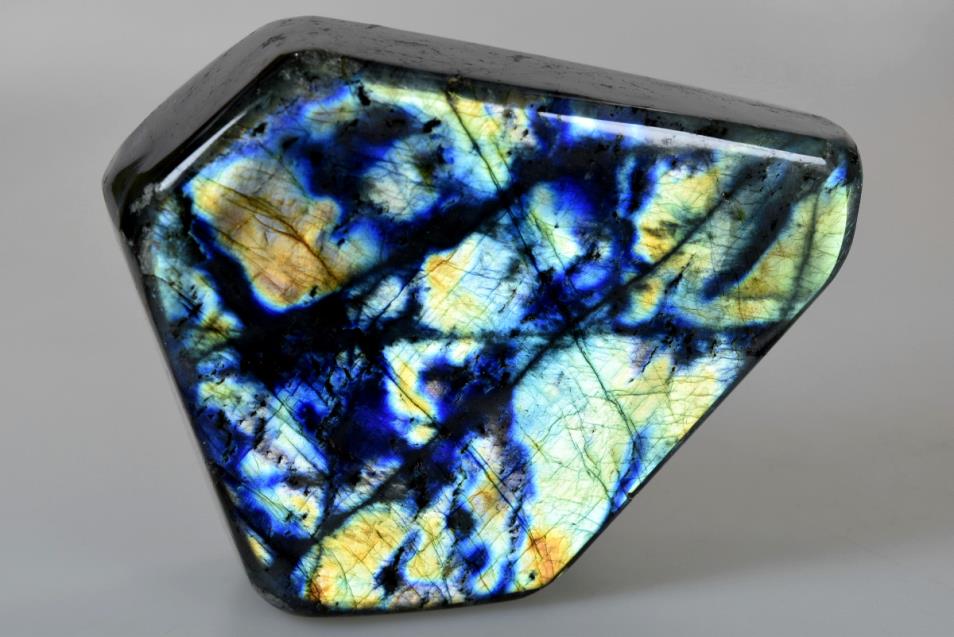 labradorite. Smashing the stone with his spear, he returned the Northern Lights to their home, but some light remained, eternally encased in the crystal. As legend has it, this is how the phenomenon of labradorescence came to be.

Labradoresence, otherwise known as the Schiller effect, is labradorite’s famous property. When exposed to light, the gem becomes a shimmering tapestry of colour. Luminous blues, purples and greens sparkle and dance due to the refraction of light between the crystal’s many layers. Golden hues, among other shades from the whole spectrum of colour combine to create a glistening wonder unparalleled by any other crystal. This iridescence is a marvel to behold, and Madagascan Direct sell a variety of labradorite shapes with this property; pebbles, spheres, eggs, flat slices, free forms; all hand-picked from Madagascar and polished individually to the 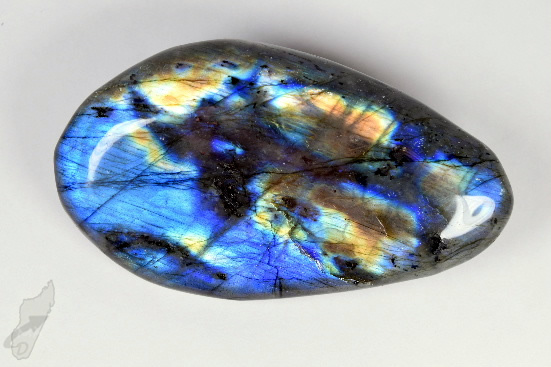 highest standard. Madagascan Direct offer smooth to the touch jewellery pieces, such as cabochon pendants with silver bails, and large gems for display.

A mineral of the plagioclase feldspar group, this beautiful crystal consists of both albite and anorthite, and measures 6 to 6.5 on the Mohs scale. High quality labradorite is now not only found in Canada, but Madagascar, where we carefully select from the best of the best. The process involves choosing rough A-grade labradorite in Madagascar, and employing specialist artisans to transform it into the many shapes available. Also high grade rough is  shipped to our small workshop in the UK, where we create high quality cabochons for jewellery.

As well as its aesthetic and scientific value, historically labradorite has been associated with an array of health 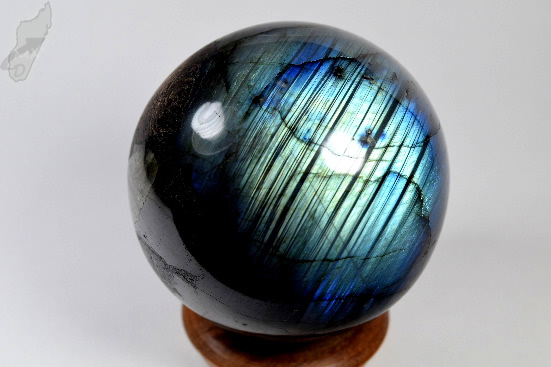 benefits such as pain relief, and the soothing of digestion and respiratory problems (including the common cold). The gemstone is also used as an emotional balm, cutting stress levels with its calming qualities. Shamans and other people interested in the mystical realm have used it to supplement their psychic powers for years.

If you think labradorite is the crystal for you, you might like to explore our catalogue, where we have a range of gems available. 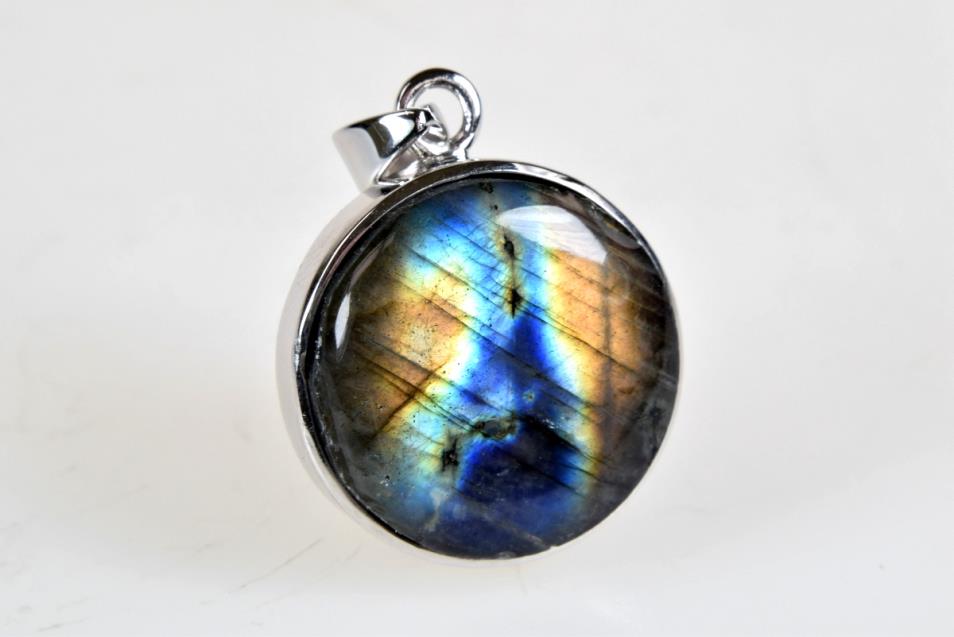 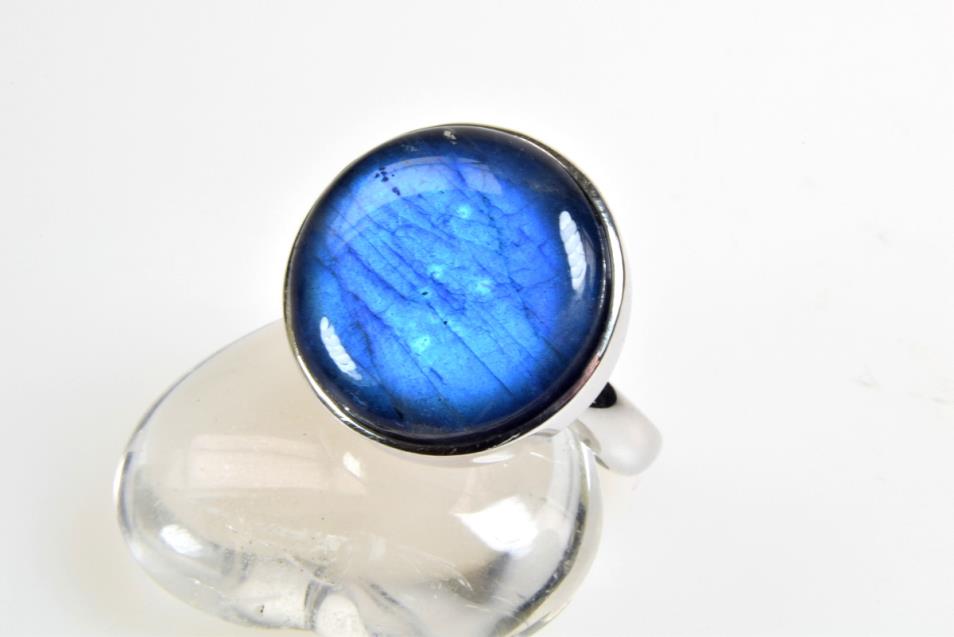