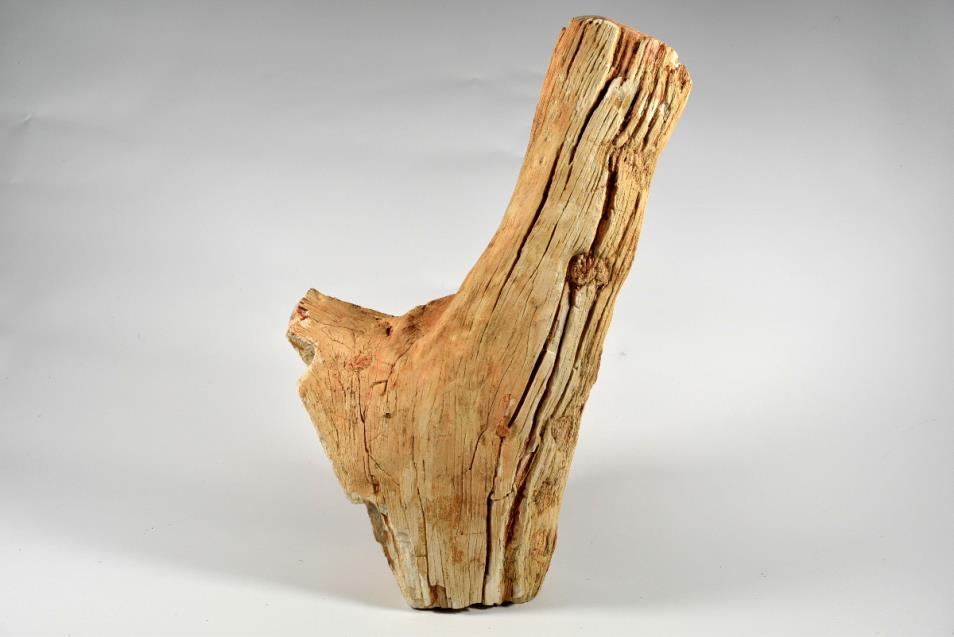 years old. It is the first ever proof that dolphins once swam the ancient waters around Madagascar. The backbone belongs to an unnamed and previously unlisted species of dolphin the scientists have said. This discovery marks the first fossil discovery of a dolphin from this area. Karen Samonds who is an associate of biological sciences at northern Illinois university found the backbone on the island of Makamby which is a small island off the north west coast of Madagascar, The find puzzled the scientists for a while because even though they knew it was a section of backbone it had very similar features of a mammal. Not knowing which mammal it

belonged to it was very different to most mammals which live on land. The bone measured roughly 10 centimetres long and 5 centimetres wide. It resembled the look of a present day river dolphin, like the Amazon river dolphin. However this type of dolphin lives in estuaries that flow out to the sea, but this dolphin would have been a completely marine dweller. It is very difficult to speculate too much about this dolphin with just one small vertebrae but it's length can be calculated at between 1.5 to 2 metres in length. Presently Madagascan waters are home to many types of dolphin including humpback dolphin and bottlenose dolphins. 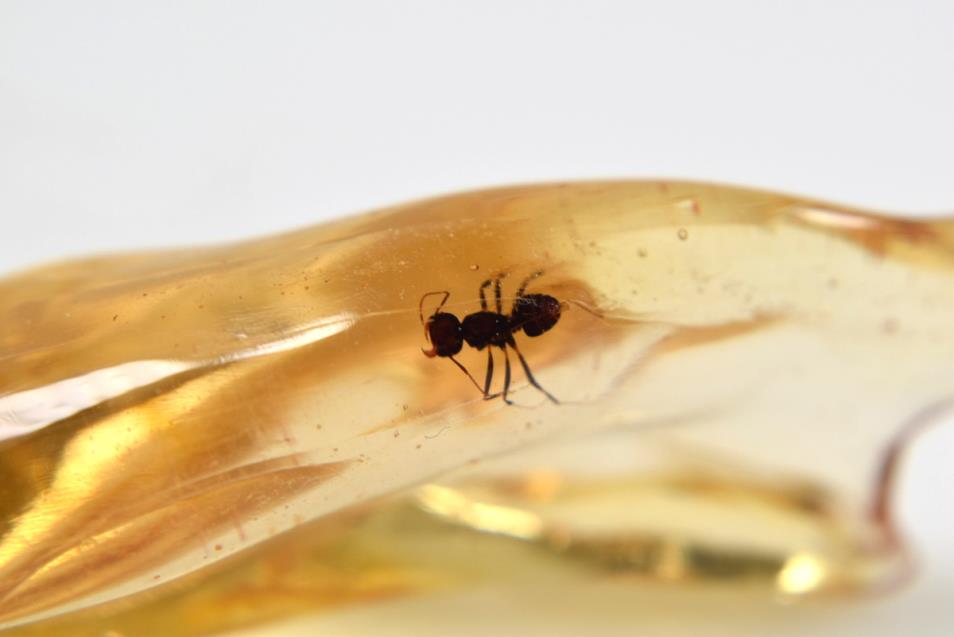 In 2010 a team of scientists came across the complete skull of a vegetarian mammal named Vintan (luck) Sertichi which lived alongside dinosaurs during the Cretaceous period some 66 to 70 million years ago. The creature weighed in at about 9 kilos, and was very large compared to other mammals at the time, it had a very large skull and huge eye sockets and it's snout was turned down.The fossil which was discovered in Madagascar belonged to a group of early mammals which were known as Gondwanatherians. The skull measured nearly 13cm and doubled the previously found mammal skulls from the dinosaur age. 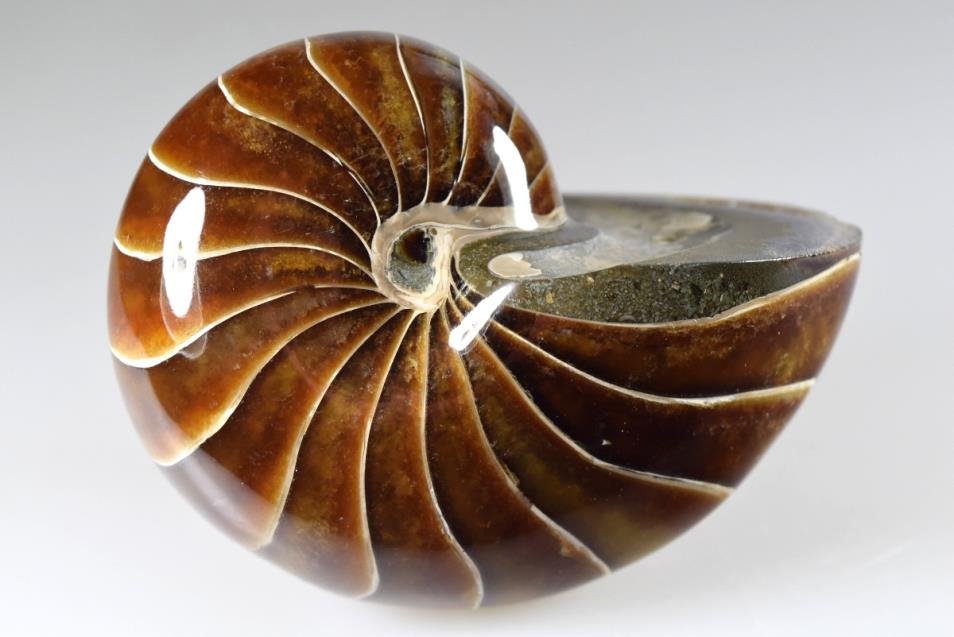 At Madagascan direct we do not have any of the above rarities for sale which are strictly kept for science as they should be but we do sell more regular fossils like; Ammonites, Fossil wood, polished nautilus and marine turtle coprolites which are basically fossilised poo!.