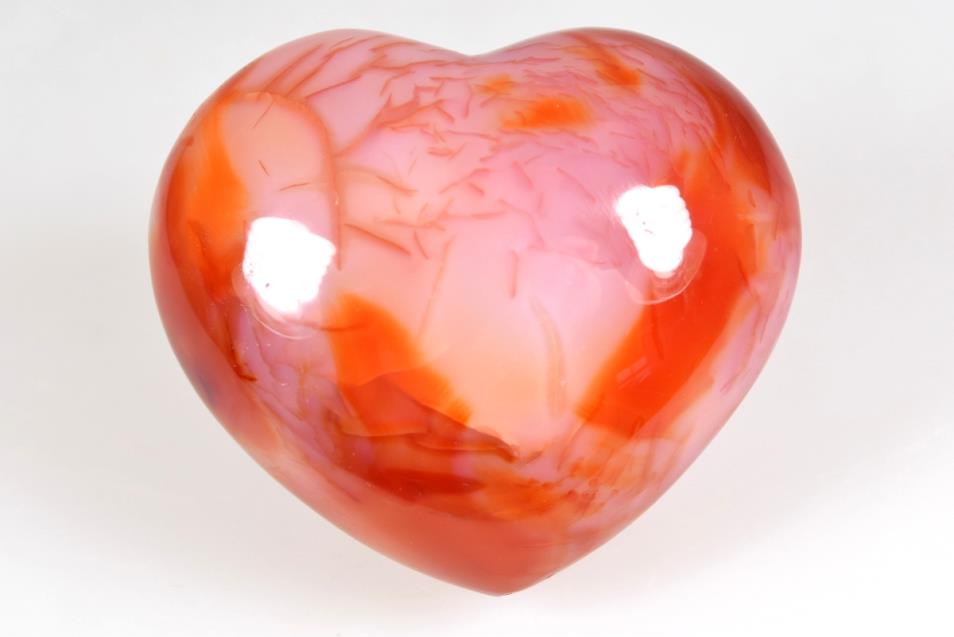 Crystals and Fossils to bring back to the UK. The journey takes about twenty four hours of travelling filled with excitement at what wonders we will be able to obtain for our customers. It has been eighteen and a half years now of travelling to this mysterious island off the east coast of Africa and i often reflect on the many trips i have taken there in the different seasons. Madagascar is a beautiful island and just the mere mention of its name can evoke romantic thoughts, but it is part of Africa and it can sometimes be really challenging and arduous . Sickness was a problem for me in the early years but i seem now to have developed a cast iron stomach and the immune system goes into overdrive just before a trip. We 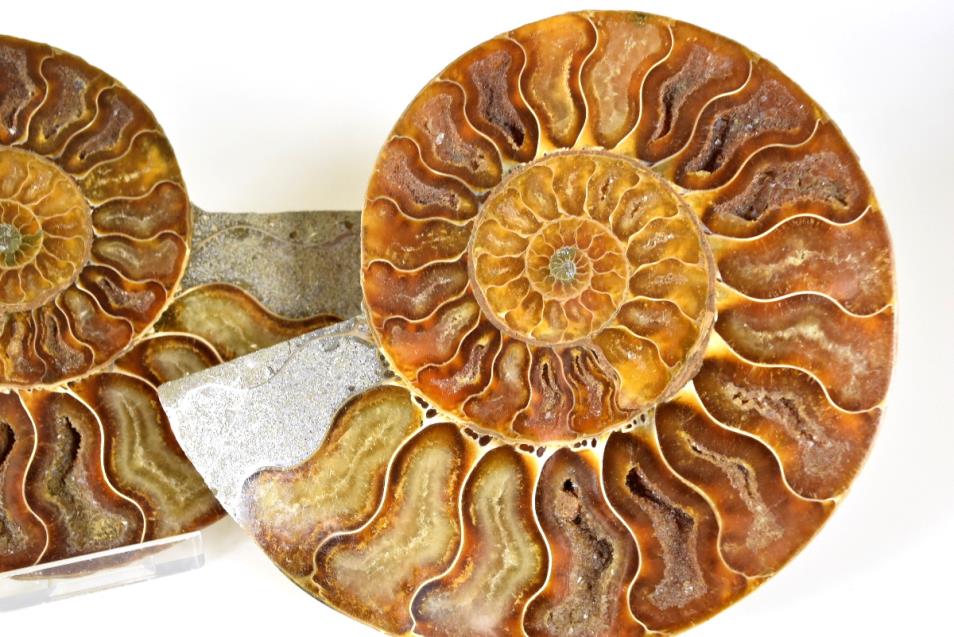 have a good contact in Madagascar which we have used right from the beginning so our eyes are in Madagascar all year round. This means we are buying all year round, and our two trips per year to Madagascar are about catching up with old friends and keeping an eye on what is going on. It also allows us to hand select our stock from large batches. The different stone types are generally sold by different family groups, and you will find one family only deals with Carnelian and another family might just specialize in Labradorite. After the multiple stamping and purchasing of a visa at Antananarivo airport we were thrown into the chaos outside the airport which is a normal occurrence. 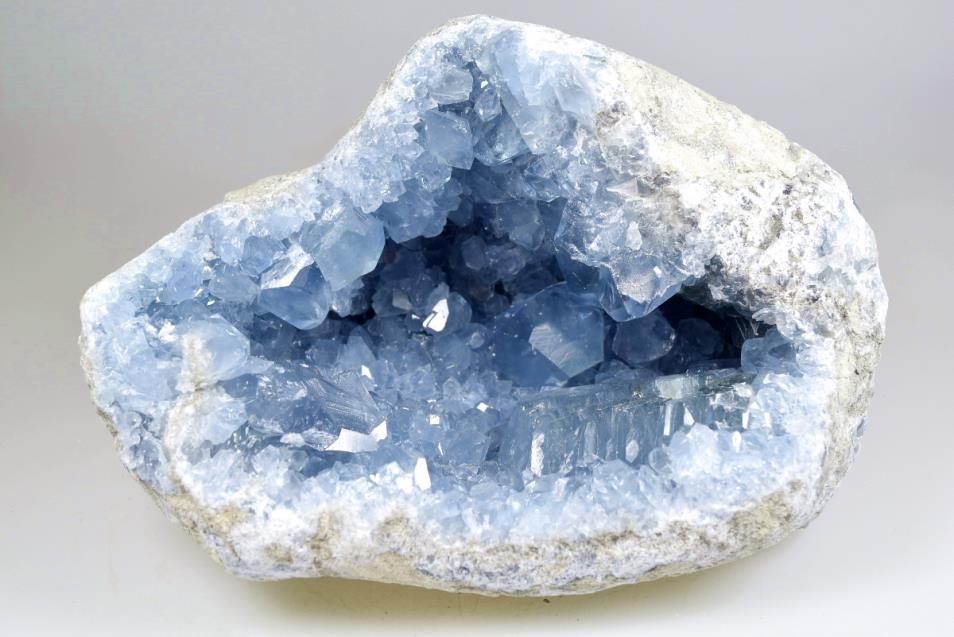 focus. The first morning was spent going over some of the material that i had purchased in March and looking at some rough material to get worked. Also phone calls were made to organise some visits for the week ahead and arrange for some suppliers to arrive with their material. The first thing i picked out to have worked was some beautiful Rhombohedral crystals of lavender Optical Calcite which have always been a good seller in the past. They especially look good when polished and we hope to have these on our website in early December ready for our Christmas rush. We also managed to buy a very nice large batch of polished Nautilus fossils which show exquisite stripped calcite chambers. It was very nice to get these as we have not been able to get a large amount for several years and we will be able to really top up the Nautilus 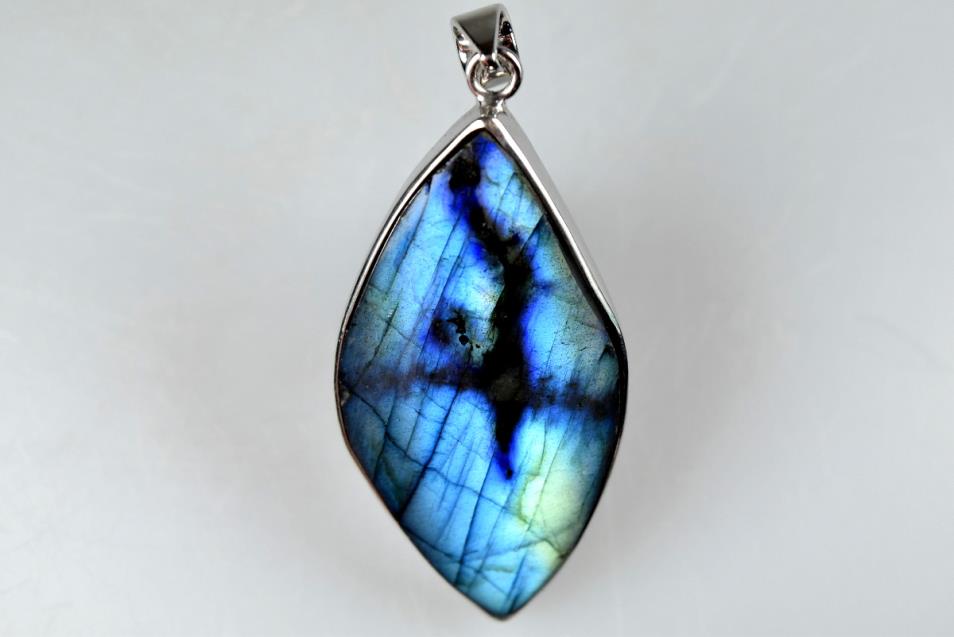 section of the website. Staying on the fossil theme we also managed to buy a very good batch of entire polished ammonites which were of a very large size and they always look impressive with their rich calcite sutures showing. Then it was on to Rose Quartz and i obtained a nice batch that had been cut into Points varying in size from 5Kg upto 15Kg pieces which looked really impressive. Then it was onto black septarian and we bought large eggs and freeforms and also a nice group of smaller hen size eggs which is the first time we have had these this size and they are very good quality. Quartz inclusions are getting increasingly more difficult to obtain and in the end we had to buy a large batch of mixed grade pieces just to get a few good ones out for the website, but they are extremely nice and are destined for our many customers who 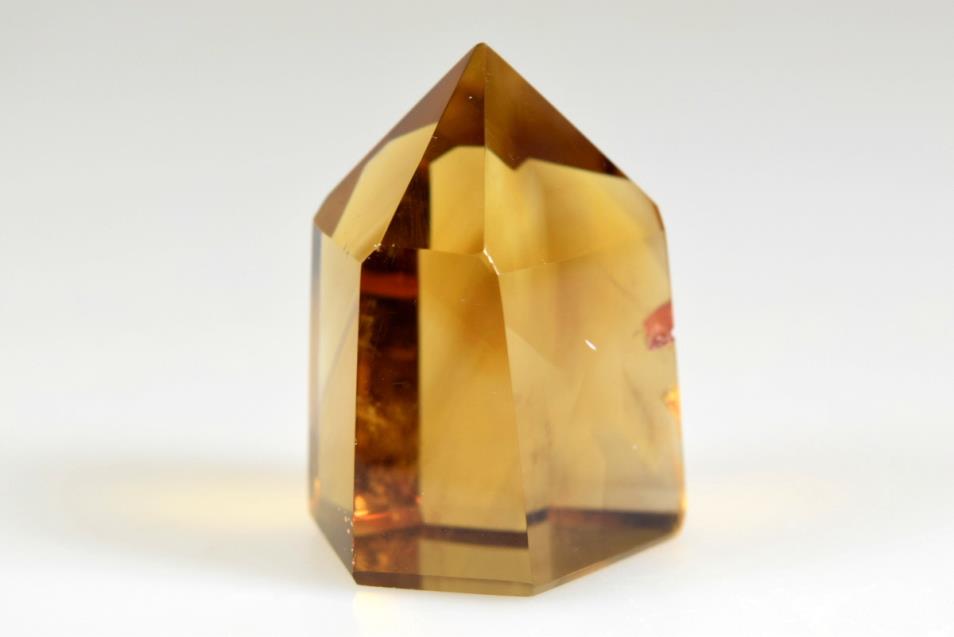 purchase these desirable pieces from us. The next excursion was a long journey in the car but in Madagascar a long journey does not necessarily mean lots of kilometers covered but many hours stuck in traffic chaos in the capital Tana. However the sun was shining and it was good to be the other side of the world with a completely different vibe going on. When we reached our destination which was a small ammonite workshop on the road to Mahajanga we were shown some very large polished ammonites, my jaw dropped when i laid my eyes on the very large Lytoceras ammonites and one even had a large nautilus sticking out of the mouth. they weighed about 80Kg and 120Kg respectively. They both displayed a good level of intact green iridescent shell. The centres of the ammonites were not that well prepared but we have the 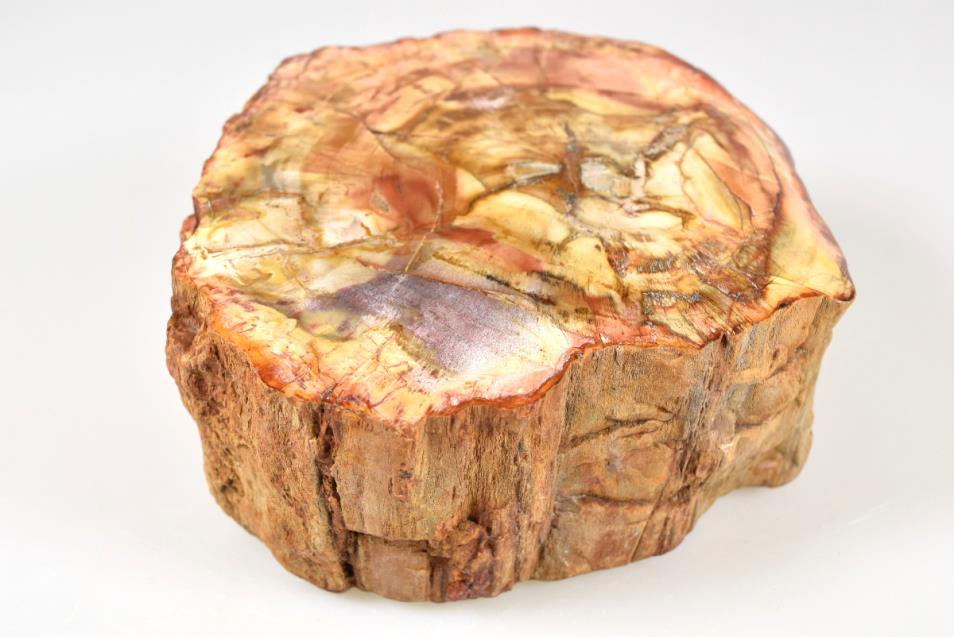 equipment and facilities to finish them off in England. They were something i definitely wanted to purchase but unfortunately the owner was on a different planet to me and wanted to sell them for $16,000.00 so that visit was wasted apart from a 30Kg batch of Bi-valves which were of a different species to the ones i had seen before.

The next morning started with a Citrine frenzy and i went through all the Citrine which had built up for me, and although it was a mixed grade there were some lovely points and faceted freeform shapes. High grade quartz and Smoky Quartz flame shapes were acquired as well as glass clear high quality quartz pebbles which looked pretty stunning sat in a pile of 50Kg. Lovely Amethyst pebbles and a beautiful batch of yellow and red quartz in many forms such as pebbles, eggs and 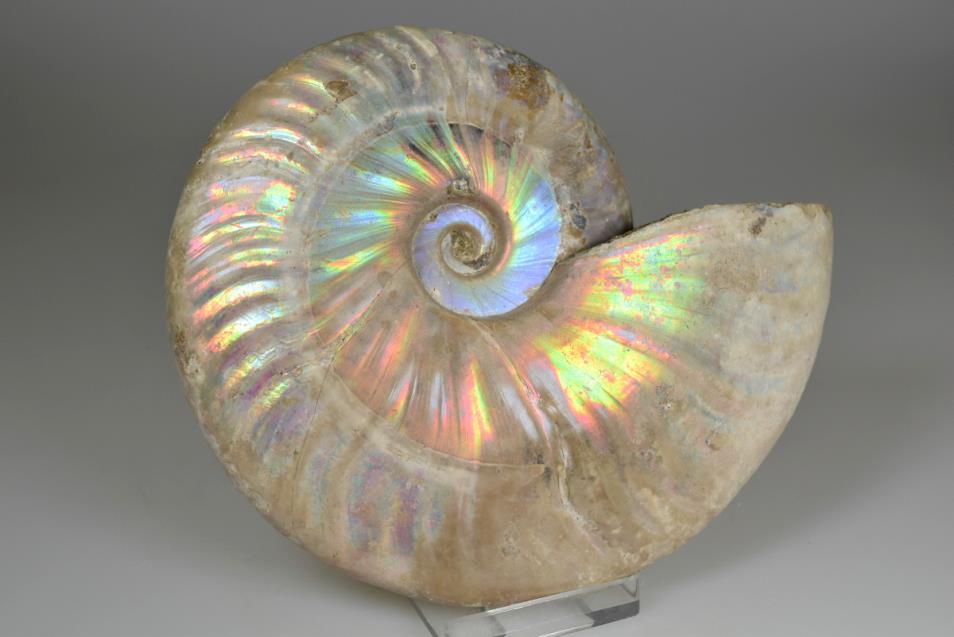 spheres including some very large spheres finished the day off. We obtained some very nice hearts in varying sizes including Indigo Gabbro ( merlinite), clear quartz, Labradorite, yellow septarian, yellow quartz and red quartz. The rest of the week was spent the same gathering labradorite in many forms along with all the usual suspects including black moonstone, polychrome jasper and a fantastic selection of excellent grade Celestite which i was really delighted with. Fossilised wood took up another day and a fantastic selection of wood slices from small to large along with bevel cut wood, log ends and logs all with a beautiful polished face made their way to the packaging area ready for the container which was due to leave Madagascar the 2nd week of October. 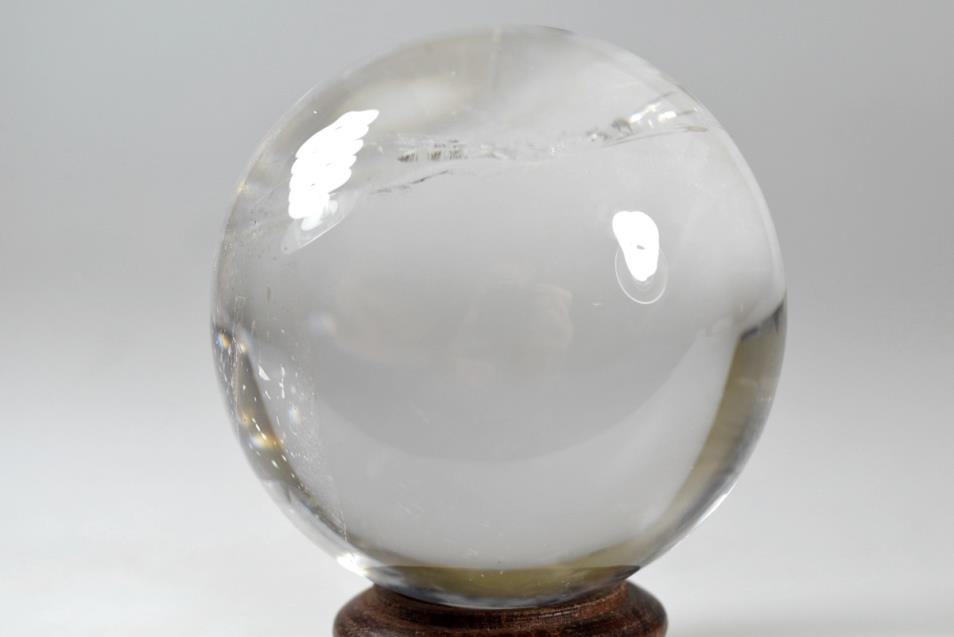 The last thing to do was pick out all the cut ammonite pairs that i would need and this took a while as i needed to stock up with. Finally but by no means least i made a large purchase of some exceptional agate bowls which are absolutely stunning and i think would make a incredible gift, being a bowl they are very practical as well as stunning to the eye. It was time to bid my farewells to Madagascar and i left the sunshine to return to a very Autumnal England. Now i count down the day to when the container will arrive and i can unleash the treasures i have found on to my loyal and discerning customers.

Many Thanks for reading