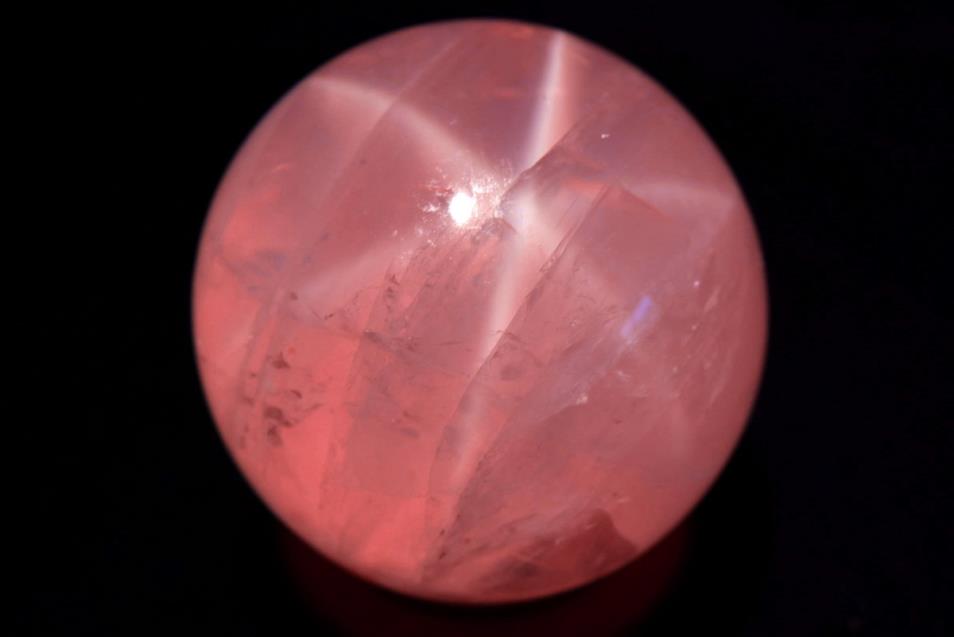 sell at Madagascan Direct. Not all rose quartz will exhibit asterism but the rose quartz from Madagascar is well known to have a tendancy to produce this wonderful marvel. Natural sunlight is the perfect light to see the six sided star which will appear on the surface of the stone as if it is hovering like a hologram. People view this phenomenom in awe as they see it for the first time.

Star Sapphire is a very famous stone from the corundum family to produce asterism and it can be seen for sale in beautiful jewellery. It has quite a widespread occurrence with locations in Africa, Brazil, Canada, India and Madagascar. Madagascar and India have produced some beautiful star sapphires. Also from the corundum family is Ruby which less commonly than sapphire will produce a star, and in Sri Lanka the star ruby is much more prized than the star sapphire that they mine. 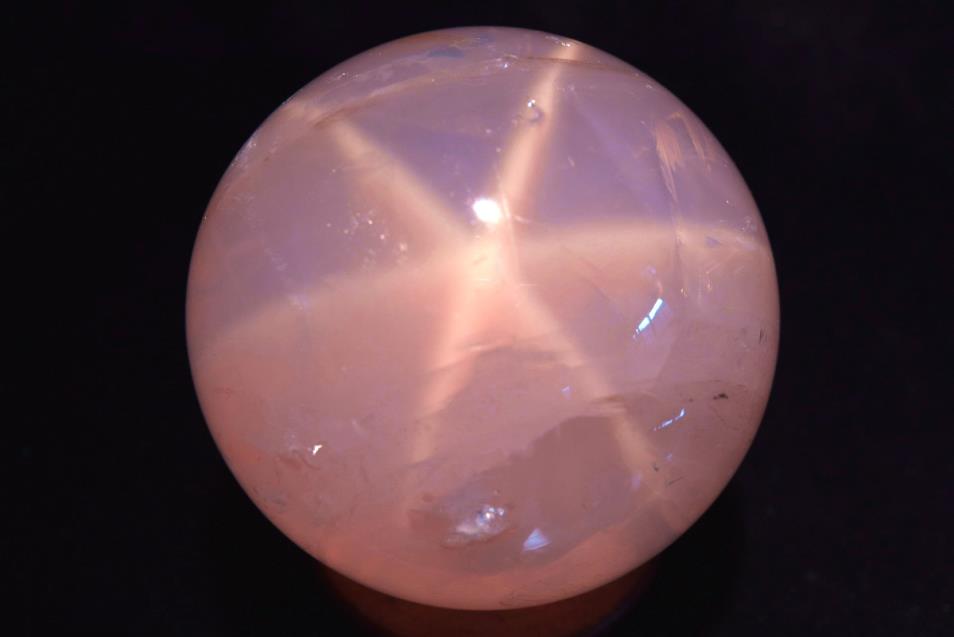 Other star gemstone from around the world include; star Garnets, star Spinels and star Diopside. The star effects in star stones is produced by titanium dioxide impurities which are better known as Rutile, when present in the stone these dense but vey tiny needles of rutile will cause the asterism when light reflects from the needles.

There are 2 types of asterism that occur in star stones; Epiasterism and Diasterism. Epiasterism which occurs in sapphire and most other star gemstones is the result of the reflected light being on a parallel to the rutile needle inclusions and Diasterism which occurs in star rose quartz is when the reflected light is perpendicular to the rutile needles within the stone. 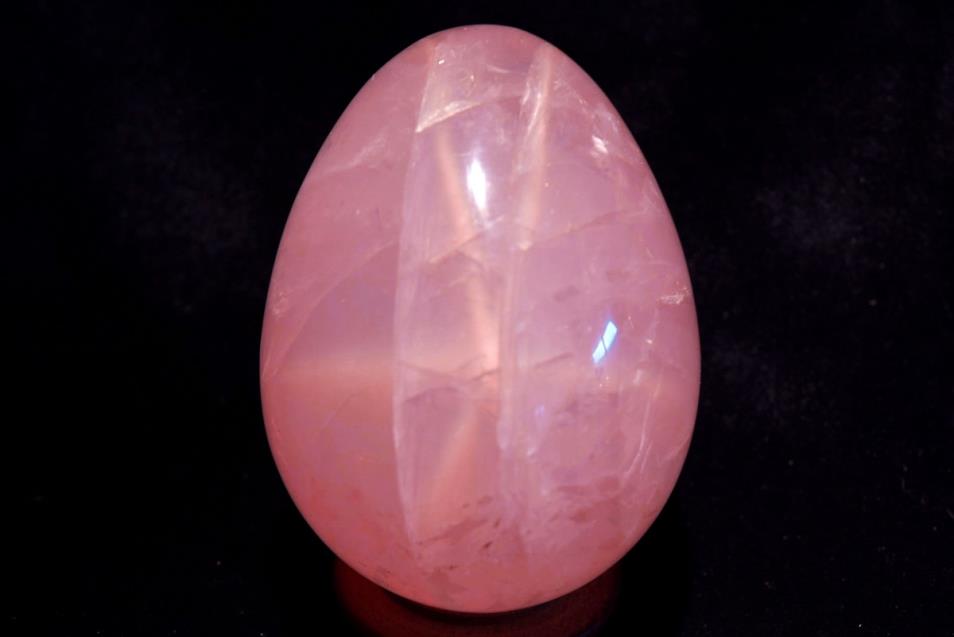 sell at Madagascan Direct are the creme de la creme of rose quartz and would be a valued addition to any collection. We also sometimes have star rose quartz pebbles and eggs which are available to purchase from our website.

Thank you for reading