There was a once a time where modern science, and with it the wonders of geology did not exist. Fossils of 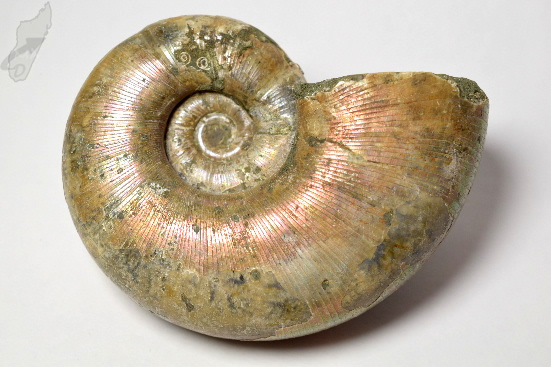 many dinosaurs were yet to be discovered, and their full significance with regards to evolution remained unknown. Yet one young woman changed all this, setting in motion a scientific revolution. That woman’s name was Mary Anning.

Born one summer’s day in May 1799, Mary Anning spent most of her life upon the coastal cliffs of Lyme Regis, located within the county of Dorset, England. From an early age, it was clear Mary had a penchant for fossil hunting. Her family’s livelihood depended upon the vast stores of fossils hidden deep within the cliffs, a segment of the Blue Lias geological formation: so she was taught to expertly 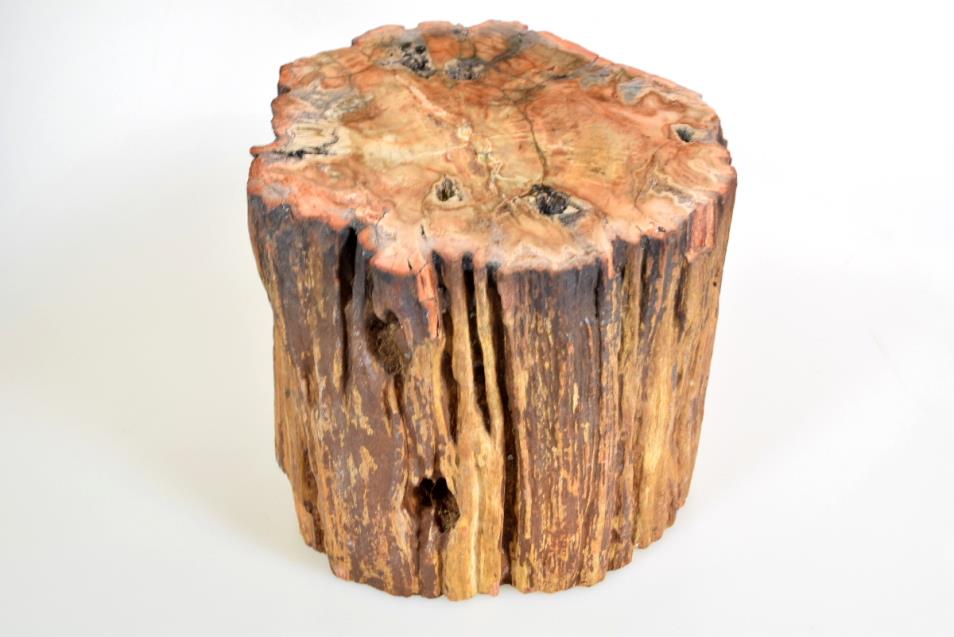 scavenge for fossil relics from childhood. In the Winter, when strong landslides would unveil treasures hidden deep beneath the rock‘s surface, the Anning family would often find an abundance of ammonites and belemnites. They would then sell these fossils to tourists visiting Lyme Regis, a seaside resort, earning a small profit. Their fossils were also purchased by museums, wealthy individuals who desired to own a private fossil collection and scientific institutions who were to use the fossils in the name of geological research.

As Mary grew up, she would help her family find the fossils they 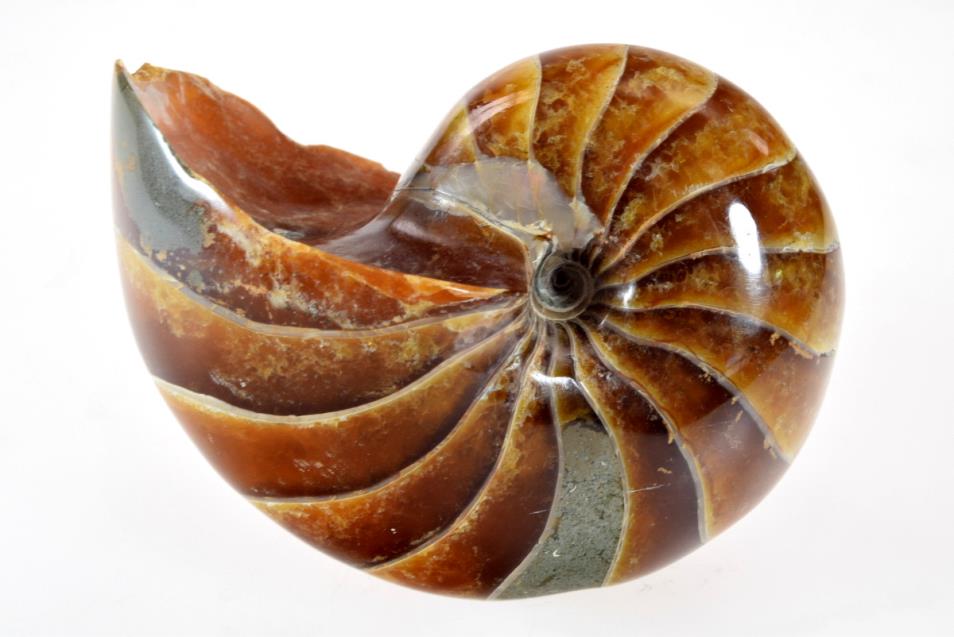 desperately needed to ensure they would stay on the right side of the poverty line. She demonstrated not only a fine skill with regards to finding fossils in often dangerous conditions on the cliffs, but a natural inclination towards palaeontology: despite her lack of formal education, Anning clearly understood the anatomy of, and how to classify, the fossilised creatures she found. One of her most important finds (which occurred jointly with her brother) was of an intact ichthyosaur skeleton: one of the first discoveries of a complete form of this species of dinosaur. She then went on to discover the first plesiosaur, and the first ptesosaurs (otherwise known as ‘flying dragons’) ever discovered in the UK. Alongside the remains of 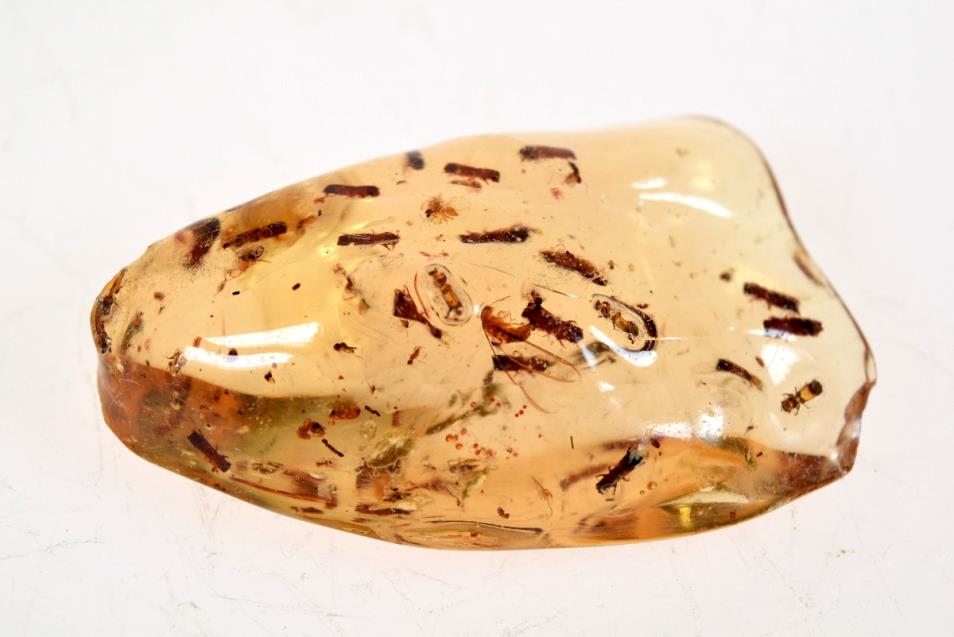 actual dinosaurs, Anning would sometimes also find what is now termed as ‘coprolites’: fossilised faeces, referred to as ‘bezoar stones’ at the time, which were believed to be antidotes to poison. Coprolites, despite being a somewhat unappealing idea of a fossil, have contributed greatly to geological discourse. Anning owed her immense success in relation to finding fossils not only to a natural ability and fossil-filled upbringing, but also to the unique geological makeup of the Lyme Regis cliffs that turned it into such a hotspot for fossils. The creatures which later became fossils, such as the marine molluscs that were preserved as ammonite fossils, lived on a seabed in the Jurassic period, approximately 200 million years ago. Over time, layers of shale and limestone covered the seabed in sediment, building cliffs and preserving the fossils lying within the layers.

Mary Anning’s lifetime work was fundamental to the development of geology as a science. Her discoveries 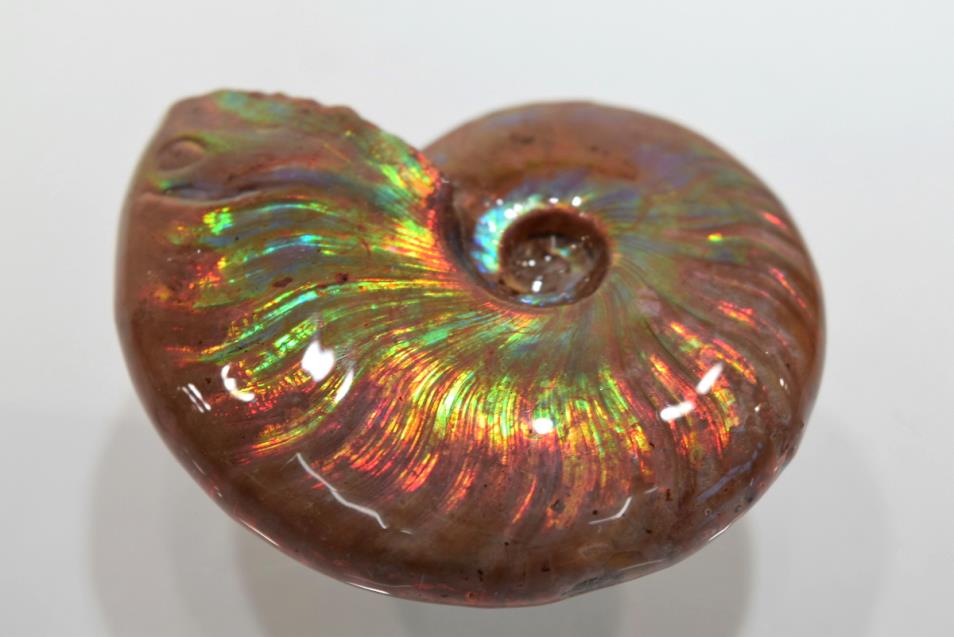 provided evidence for new scientific ideas about the inaccuracy of the creationist model of the Earth’s inception. The discovery of these ancient fossils implied that the world was much older than the biblical view of the world stated it to be, and so Anning’s work was integral to a growing scientific revolution.

Unfortunately, Anning’s work remained unappreciated for many years: not because it was bad, but because Anning was both working class, and most importantly, a woman. Sexism and classism were rife in the scientific world at the time, and so many of Anning’s discoveries were instead credited to the men who bought her fossils. Her ideas may have been revolutionary, but she certainly did not receive the praise she deserved for them.

Madagascan Direct would almost certainly not be here today if it were not for the work of Mary Anning. She 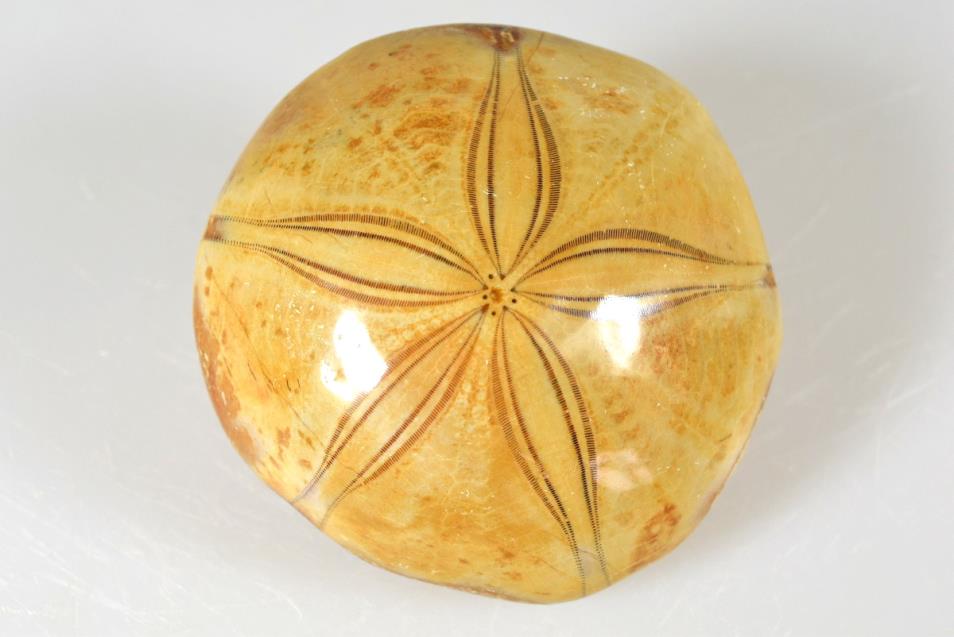 opened up the gateway to geology with her love for fossils. Fossils which were sold at little stores in the 18th century seaside as ‘curios’ are now sold all over the world, both online and at tiny markets not unlike the little places Mary used to frequent. ‘Madagascan Direct’ is just one of these websites, where fine fossils and crystals are carefully selected from the island of Madagascar, rather than the cliffs of Lyme Regis. Although we sell ammonites (or ‘snake-stones’, as they were often referred to as in Anning’s day), we also sell a wide range of fossils endemic to Madagascar, found particularly in the Mahajanga basin. We have copal containing trapped insects which lived many years ago; ancient fossil wood which comes in a variety of rich colour tones; and beautifully polished nautilus.