Pure quartz is beautiful. Sleek clear quartz has a world-renowned aesthetic. Yet alongside pure quartz there 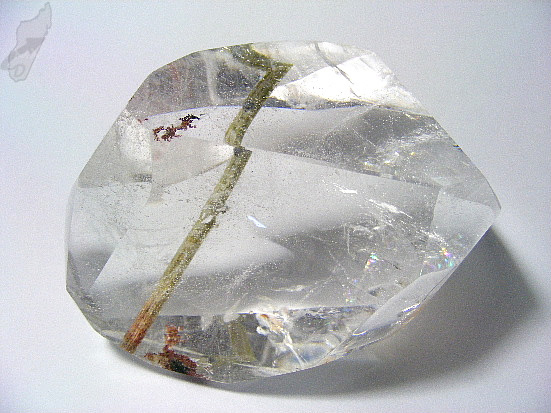 exists the equally, if not more, beautiful varieties of quartz which also contain mineral inclusions. Included quartz
is the name for quartz pieces which in addition to the usual quartz crystalline structure, are also composed from various other minerals or crystals, for example epidote or tourmaline (the aforementioned ‘inclusions’). Madagascan Direct’s range of beautifully polished included quartz, sourced directly from Madagascar, are both perfect for display pieces and also have highly powerful metaphysical properties which lend themselves incredibly well to crystal healing and other mystical endeavours. 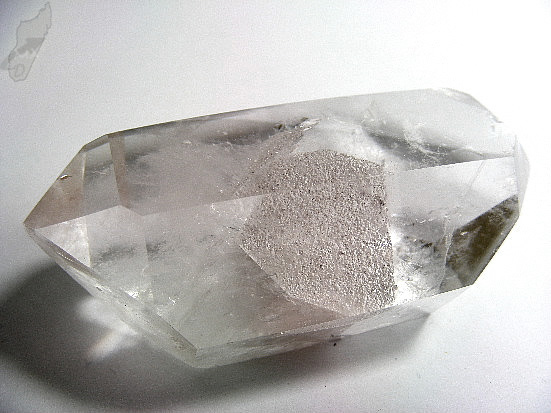 So how does this process of inclusion occur? As the quartz crystal grows, it shares its surroundings with other minerals, as well as substances such as air bubbles and water. This means that sometimes the quartz will envelope these surrounding minerals, which then become a part of the crystal, cocooned deep inside so it can survive harsh chemical conditions occurring on the outsides. Sometimes minerals that have existed before the quartz was created become embedded in the quartz: these minerals are thus maintained in the exact original shape of the mineral in a natural process of preservation. In a different method of inclusion, which results in ‘synegenetic’ inclusions, the included minerals differ from the usual minerals because these minerals are not fully formed: they were engulfed by the quartz whilst the mineral was still growing. This method can sometimes give rise to phantom quartz. Phantoms are minerals which were only 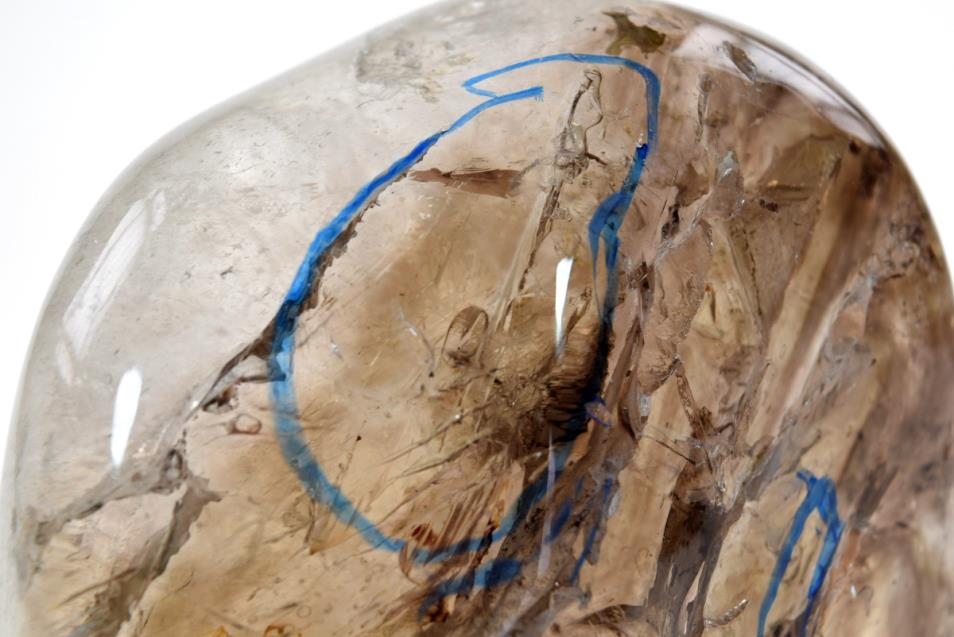 partially included in the quartz, and then stopped growing years after they were first included, leaving behind phantom shapes where they once filled the quartz.

Due to the process of quartz inclusion, forms of minerals that can be easily broken (such as tiny needles and soft minerals), are protected and preserved over millions of years: consequently, they can clearly be seen within the crystalline structure of the quartz instead of being lost forever to the elements. One special variety of included quartz is enhydros quartz, which contains trapped water bubbles: at Madagascan Direct, we have many enhydros quartz pieces available 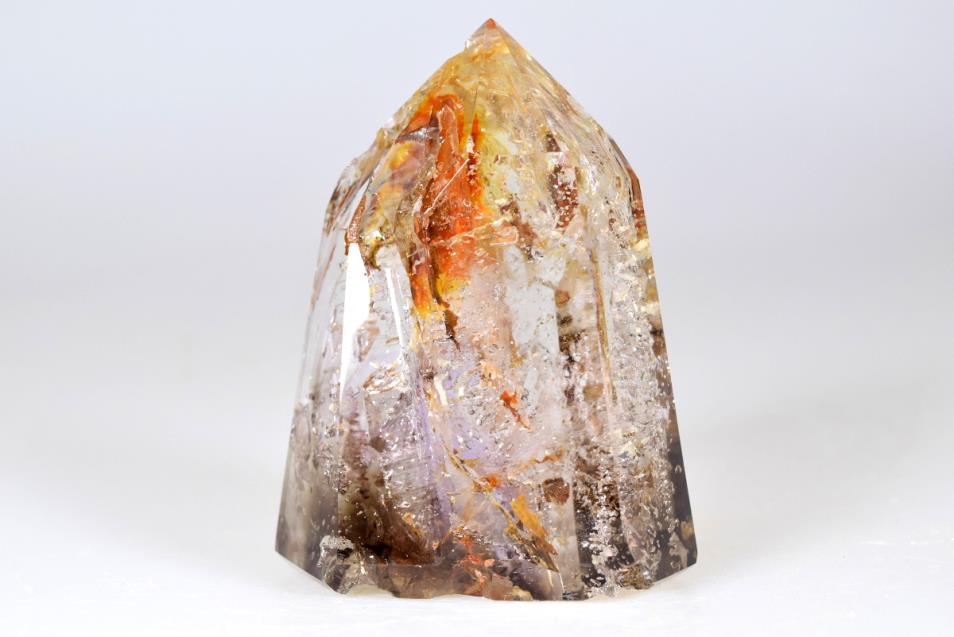 for your purchase, each coming in different forms such as in point shapes and elestial varieties.

Included quartz specimens are also extremely useful for healing. Both the individual metaphysical properties of the quartz crystal itself and the inclusions can be of immense use. The quartz, furthermore, amplifies the powers of the mineral: thus becoming a holistic tool that targets a number of areas of the body for healing. For example, rutile crystal inclusions are titanium dioxide minerals which promote psychic awareness, astral projection and dream recall. Tourmaline crystal inclusions have powers of cleansing and detoxification, Mica crystal inclusions aid the healing of an array of ailments including insomnia. Chlorite is used to cleanse negative 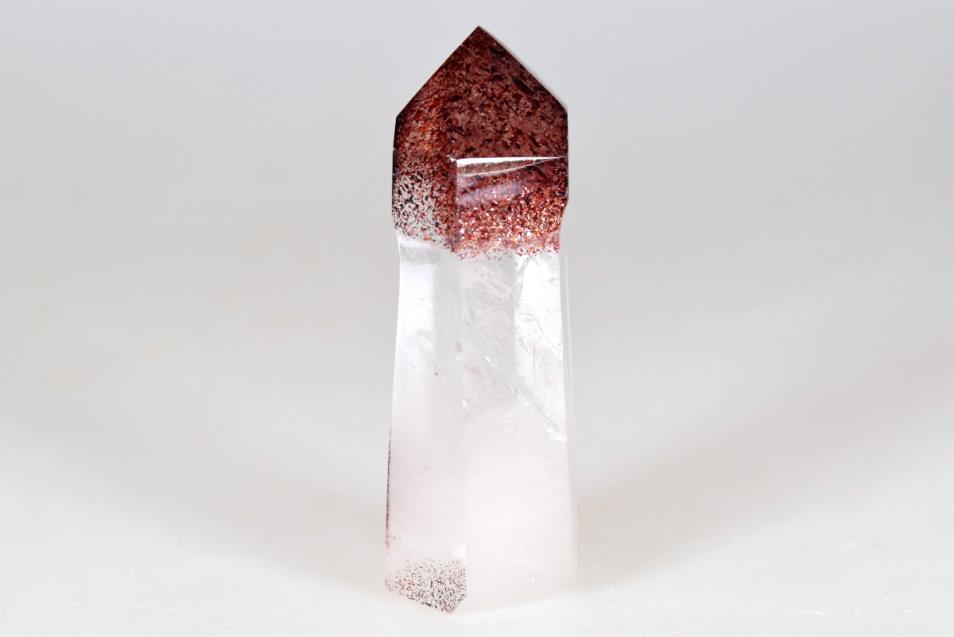 energies from patients’ auras such as frustration, anger and aggression.

At Madagascan Direct, we sell a vast range of included quartz which can contain a huge mix of minerals and crystals: from epidote, hematite and goethite to small chlorite and mica crystals, as well as tourmaline crystals. The inclusions come in a variety of shapes, from pebbles such as chlorite pebbles, to needles such as tourmaline needles, or perhaps the quartz contains more than one inclusion, in different shapes, creating a tapestry of different colours. These shapes within shapes ensure that each included quartz piece is both 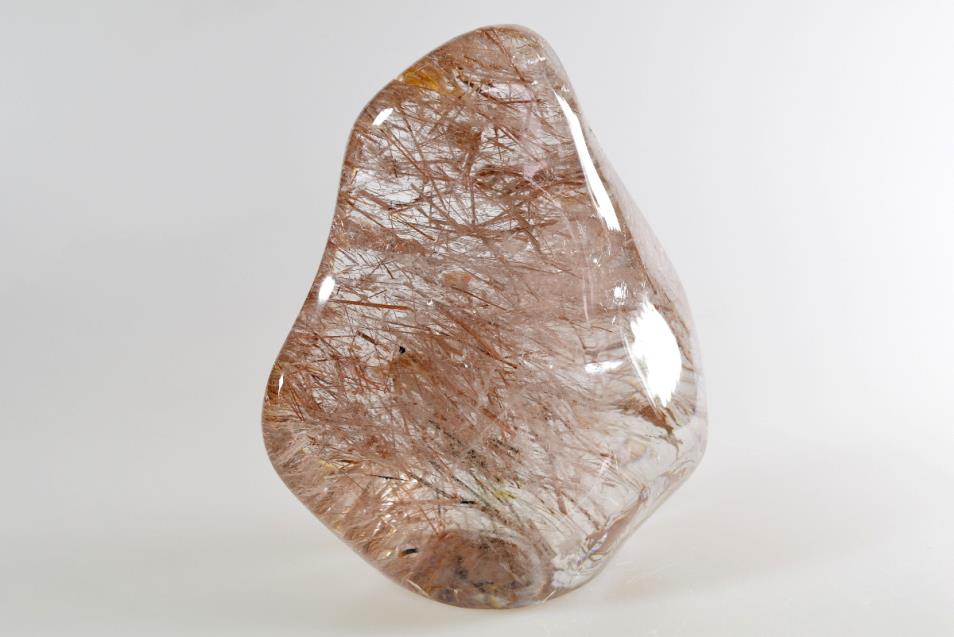 highly unique and gorgeous patterned. The quartz pieces themselves are available in a variety of shapes: from free forms, points, and sceptres to pebbles and spheres: sometimes even in elestial form as well. Rutilated quartz, defined as clear or smoky quartz with inclusions of rutile crystals, and amethyst with inclusions are also great choices. Most of our products are sourced directly from the Antsirabe region of Madagascar, a treasure trove for high quality crystals.