Throughout most of the mesozoic era which was about 251 million years ago to 65 million years ago Madagascar and India were connected and as this was the age of the dinosaurs they therefore shared similar dinosaur faunas which are quite distinct from those found on other modern African and Asian landmasses.

Many of the dinosaur fossils remains discovered in Madagascar have been found in the Berivotra area in the province of Mahajanga northern Madagascar. The dinosaur fossils here are found in a section of rock called the Maevarano formation, a light colored sandstone that has preserved the fossils beautifully and many have been found with complete skulls and skeletons a rare occurrence in paleontology. The majority of dinosaur fossils discovered came from the late cretaceous period although some date back to the middle jurassic period. Just before 1895 the partial remains were discovered of the Lapparentosaurus dinosaur a member of the Sauropod group, this dinosaur dated back to the middle jurassic period and although no skull was found it was determined to be a long necked herbivore. Another member of the Sauropod group of dinosaurs fossil remains found from the middle jurassic period was that of the Archaeodoutosaurus which translates to 'ancient toothed lizard' and was also a long necked herbivore. Dinosaur fossil remains found in Madagascar from the late cretaceous period include the Vahiny a member of the Titanosaurus group, it's skull only partially encases the brain and was another herbivore. Also from the late cretaceous period another Sauropod member found was the Rapetosaurus a fairly typical Sauropod with a short tail, a long neck and an elephant like body, again a herbivore with teeth for ripping leaves from trees. Of the earliest carnivore dinosaur fossil remains found were that of the Rahonavis from the late cretaceous period a bird like member of the Theropod group, Rehonavis was a small predator about 70cm long with the typical velociraptor like raised sickle claw on the second toe. Although it had wing like limbs it is unknown whether it could fly or not. Another carnivore dinosaurs fossil remains found was that of the Masiakasaurus a small theropod dinosaur, also from the cretaceous period, unlike most theropods it's front teeth projected forward rather than straight down suggesting it had a specialized diet perhaps including fish and other small prey. The Majungasaurus was another member of the theropod group from the late cretaceous period a carnivore with a distinctive wide skull, it was at the top of the food chain and would mainly prey on Sauropods and there is direct evidence of it being cannibalistic. In 2007 the remains of a theropod new to science were discovered, the Dahalokely meaning 'small thief' in malagasy derived from it's estimated length of 3.5m. A carnivore from the late cretaceous period. The finding of this dinosaur had great importance as the fossilised bones discovered were 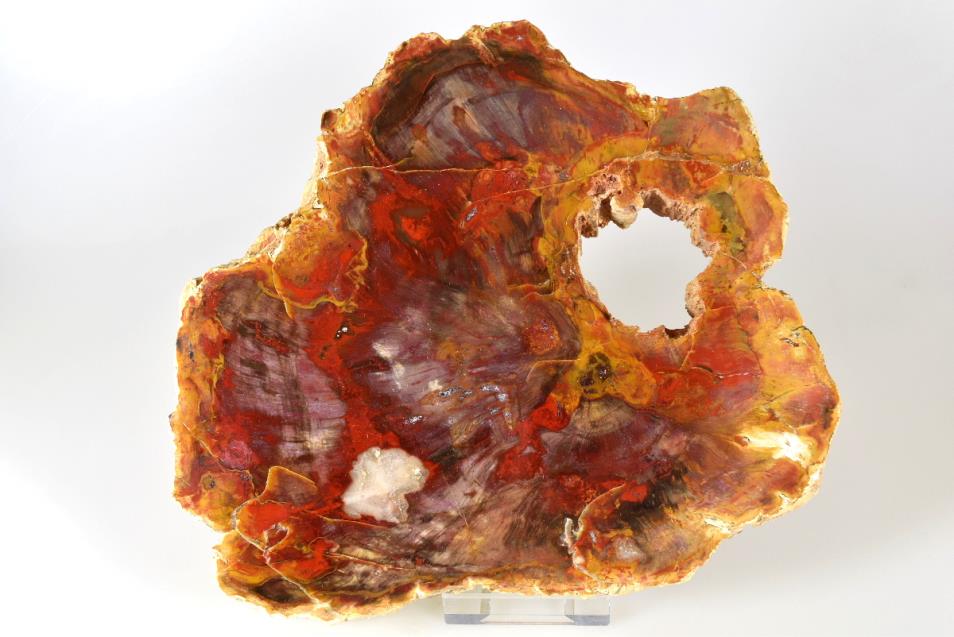 that of the vertebrae and ribs and because this area of dinosaurs are so distinctive it was quickly established that this was a new unique species. Previously no remains of dinosaur fossils could be identified in Madagascar dating between the period of 165 and 70 million years old until the fossil remains of the Dahalokey were discovered, this filled a 95 million year gap in the island's fossil record. The search continues for unique dinosaur fossil remains in Madagascar and the hope to learn and discover more on the life and evolution of these incredible creatures. At Madagascan Direct we supply a vast array of fossil items from Madagascar, including Ammonites from the cretaceous and lower jurassic periods and Fossil wood from the triassic period.