Recently, the fossil world has been taken by storm via a series of fascinating discoveries, particularly of rare dinosaur fossils that have shed light on important evolutionary processes.

A landmark discovery has taken place recently: within the jaw of a duck-billed dwarf dinosaur (hadrosaur), the first ever facial tumour in a fossil has been found. This 69 million years old specimen sourced from Transylvania, Romania is named Telmatosaurus transsylvanicus. Micro-CT scans conducted in Switzerland unveiled the ‘ameloblastoma’, a non-cancerous tumour that afflicted the dinosaur’s jaw. This rare condition can also affect the jaws of humans, leading expert palaeopathologist Dr Bruce Rothschild to comment that “we have more in common with dinosaurs than previously realised”.

Another fascinating fossil find has occurred in China. What could possibly be the oldest herbivorous marine reptile, Atopodentatus unicus, which lived 242-244 million years ago in the seas of China, has finally been correctly identified due to the discovery of a new fossil. With a hammer-shaped skull, the creature gained its nutrition by sucking up aquatic plants like a vacuum cleaner. It was previously thought that the organism had a differently shaped skull and fed carnivorously on invertebrates, rather than plants.

Scientists have gained more insight into evolution thanks to a new fossil find. 500 million years old: the incredibly rare fossils of an ancient sea-worm, Oesia, are providing yet more evidence for evolutionary processes that culminated in the origin of mankind. For a long time it was thought that fossilised tubes found on the seabed of the Canadian Rockies were the remains of seaweed, but recently their true identity has been discovered: they were in fact protective shells created and inhabited by Oesia worms. This discovery, made by an international team of researchers led by Karma Nanglu from the University of Toronto, is highly important for it confirms that Oesia worms were primitive hemichordates. Hemichordates are a part of a larger group of organisms called deuterostomes, which also comprises the separate vertebrates group, which humans are classified as. Through studying hemichordates such as Oesia, scientists can further understand how all deuterostomes, including humans, evolved. The findings that Oesia was a filter-feeder have provided crucial evidence that the common ancestor from which both Oesia and humans evolved was also a filter-feeder, enlightening scientists about the way in which early life forms functioned. 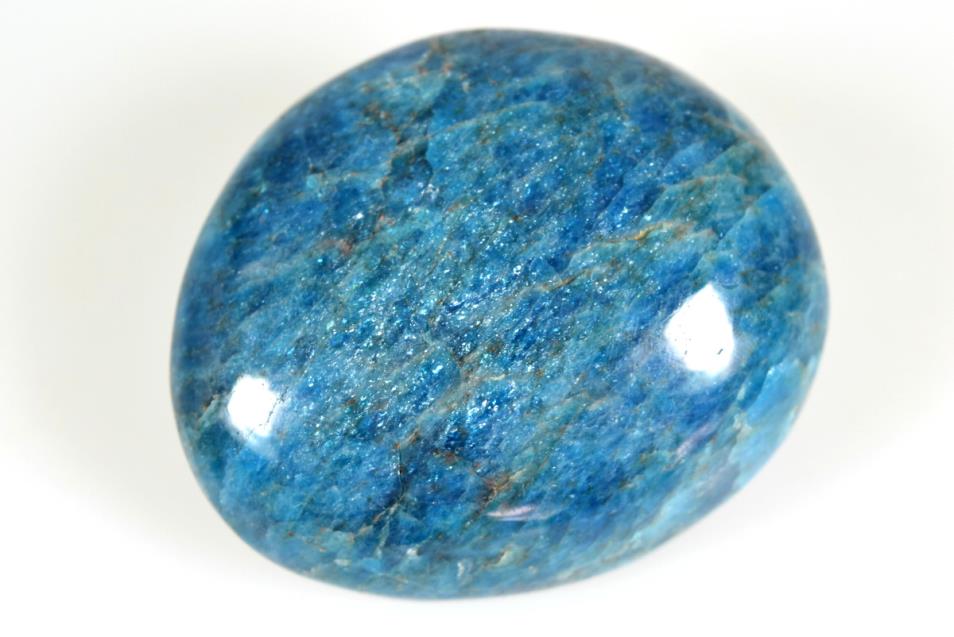 With regards to news specifically related to Madagascan Direct, we have some new stock which we hope excites
you as much as it excites us. Blue apatite, a phosphate mineral with a beautiful colour, is a welcome addition to
our catalogue.