The Exotic Island of Madagascar

The Exotic Island of Madagascar

Madagascar is an island country in the Indian Ocean, near Africa, that is filled with unparalleled riches of fossils 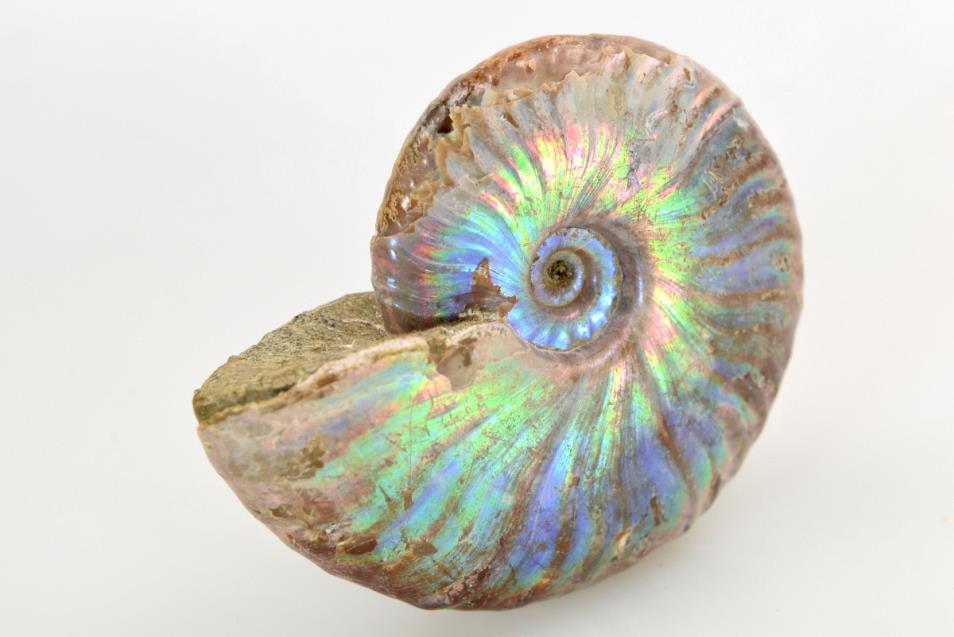 and crystals. The island is famous for its unique flora and fauna, particular the lemur species; one of the beautiful smaller islands that envelop the main island, Nosy Komba, is even referred to as the Island of Lemurs. Madagascar is a biodiversity hotspot, for most of its wildlife cannot be found anywhere else on Earth due to the evolution of its populations in isolation from the rest of the world. Similarly, Madagascar has significant geological value because of the many fossils found there, in areas including the Mahajanga Basin. At Madagascan Direct, we visit Madagascar to source the best fossils and crystals available, to ensure our products are of the best possible quality.

The island is populated by native Malagasy people, who work with Madagascar’s incredible natural resources. From salt marshes in which salt is extracted, to rice fields (such as in the Morondava floodplains, where fertile harvests are ensured) and tea plantations, industry in Madagascar is slowly starting to thrive. Sambava in Madagascar is seen as the world’s vanilla capital because of the vast amounts of vanilla pods that are harvested from its vanilla plantations. Similarly, in the Cap D’ambre (located in North West Madagascar), vanilla is harvested alongside copal for a limited period each year. At Madagascan Direct, we have copal containing trapped insects and plants, sourced from the Cap D’ambre, available for your purchase. Ecotourism is now also becoming a big source of income for Malagasy people, as well as tourism for extreme sports: for example, the Andringitra massif is popular with hikers and paragliders.

The rise of ecotourism is unsurprising, for Madagascar’s landscape is truly diverse. Dormant volcanoes 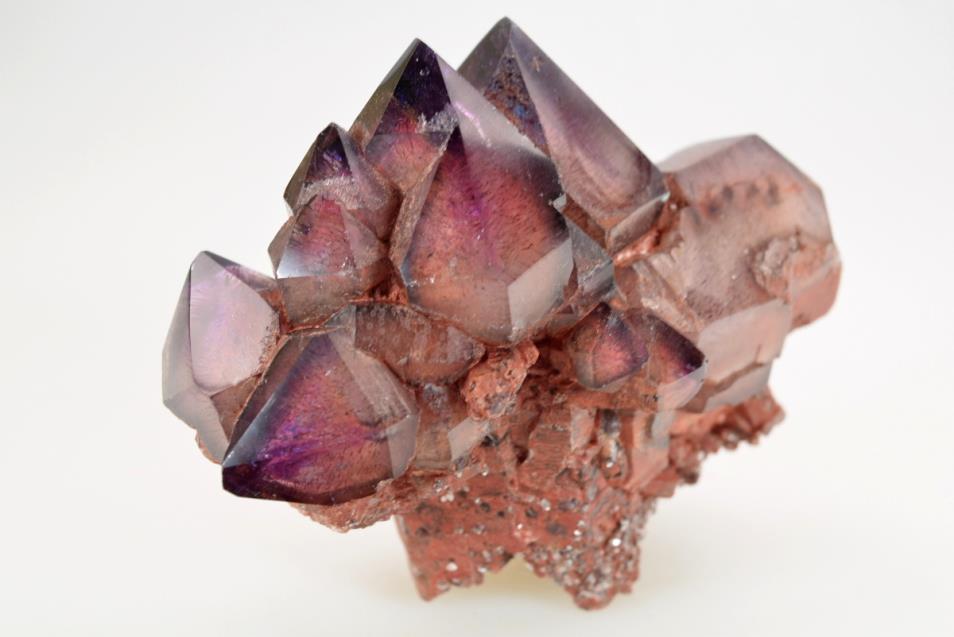 surround Lake Itasy, one of the many lakes and rivers found on the island. Bright green mangrove trees border the flowing waters in swamps, and primary forests sometimes remain in their lush and untouched form. Other tropical forests are inhabited by the Mikea people, Malagasy hunter-gatherers who know the forest extremely well. Flamingos fly atop the lakes of Madagascar, and the Anony Lake sand dunes boast a variety of unique, endemic bird species. Herds of Zebu can be seen roaming farms on the island, walking near fields of vanilla and sisal. The green vegetation branches into the red cliffs of Irodo, and the deep orange foothills of Tampoketsa (the Highlands). Vast mountains and canyons (such as the Isalo canyons, a national park) populate the landscape, which juxtaposes pockets of water (including Nosy Atafana, a UNESCO protected marine park) with the barren beauty of the desert. 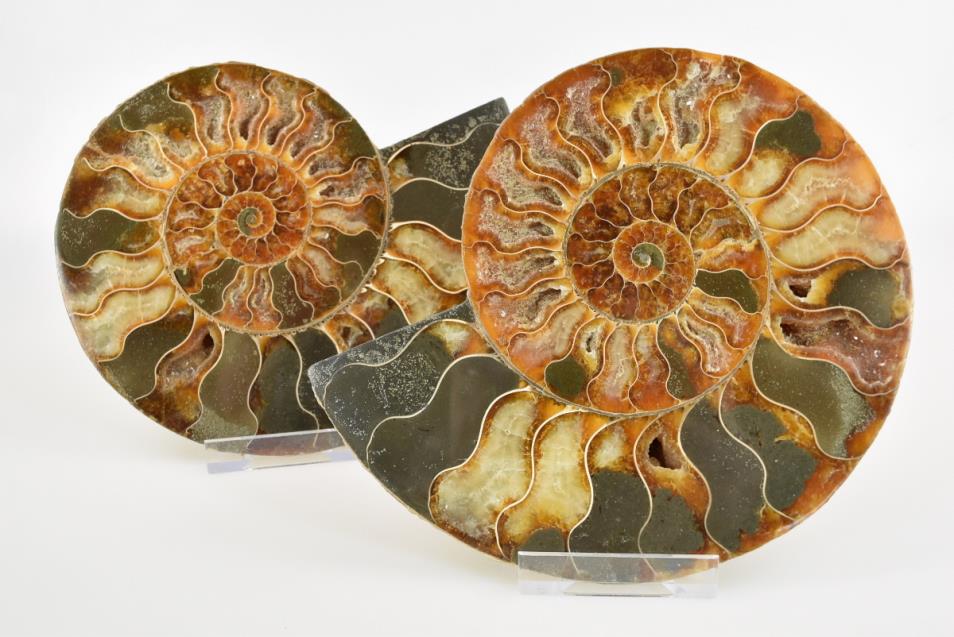 Fossils, particularly ammonites, are often found in the Mahajanga and Tulear regions of Madagascar. Ammonites lived during the Lower Jurassic (163 million years ago) and Cretaceous (120 million years ago) periods. Heavy flows of rains deposited the remains of dead organisms, including ammonites, into the Mahajanga Basin, where they were preserved by sediment deposits. Hundreds of millions of years later, in excavations that are still occurring today, these ammonites are being unearthed as perfectly preserved fossils. Crystals, such as celestite/celestine, can be found in many parts of Madagascar, trapped in geodes. Labradorite can also be sourced in many areas of the country, including in mines near Maniry, which is located in the South of the island. 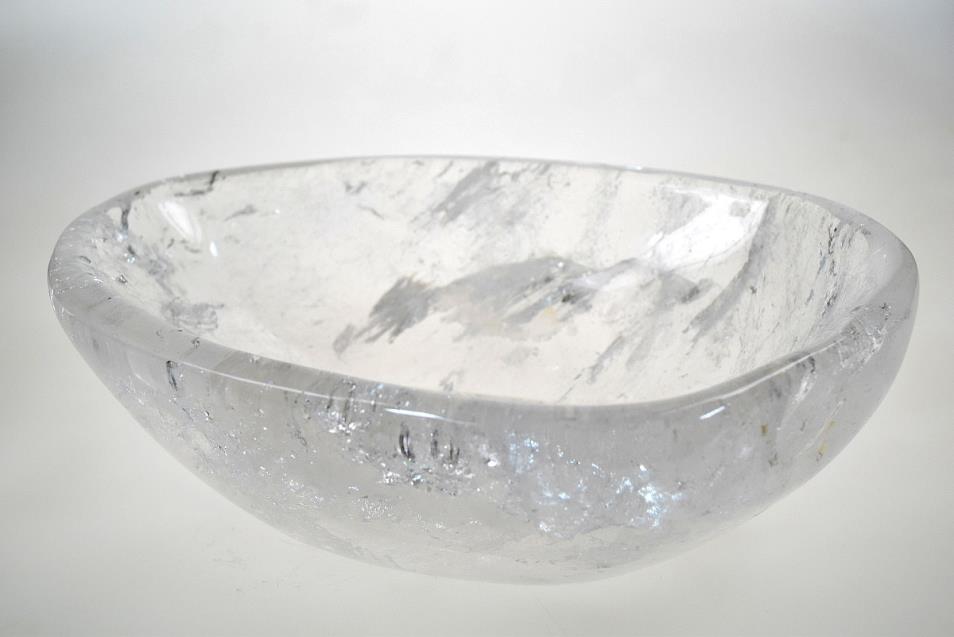 If you’d like to see some of the fossils Madagascan Direct have selected directly from the amazing country of Madagascar, then please feel free to peruse our catalogue. From fine Madagascan fossils such as fossilised wood, to fine Madagascan crystals such as labradorite, natural citrine and quartz, we have a wide variety available.