Fossils for Sale have played an essential role in the development of science; particularly in geological and biological research. They also have fantastic aesthetic and historical value, and this has ensured their enduring 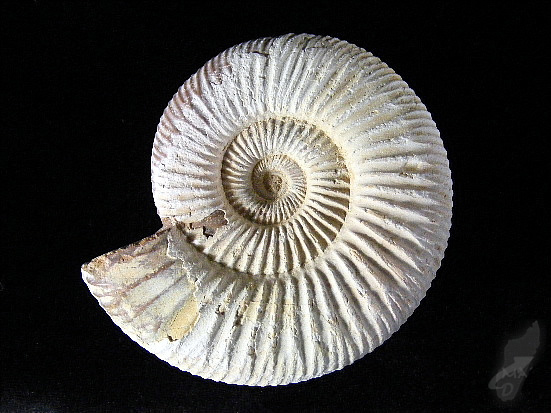 success in retail throughout the ages. Madagascan Direct is a company which prides itself upon the sale of fine fossils from Madagascar, and in this blog post we hope to provide you with not only general information about the history of fossil-finding and fossil-selling, but specific information about our own products, which include copal, ammonites and fossilised wood sourced directly from Madagascar.

Fossils have been collected and sold for centuries. This practise was common during the Victorian era. In modern times, large vertebrate fossils (for example, dinosaur bones) are slowly excavated using precise tools such as paintbrushes and dental picks. After being dug up, the fossil can be studied to determine its age through the use of mass spectrometry, CAT scans or 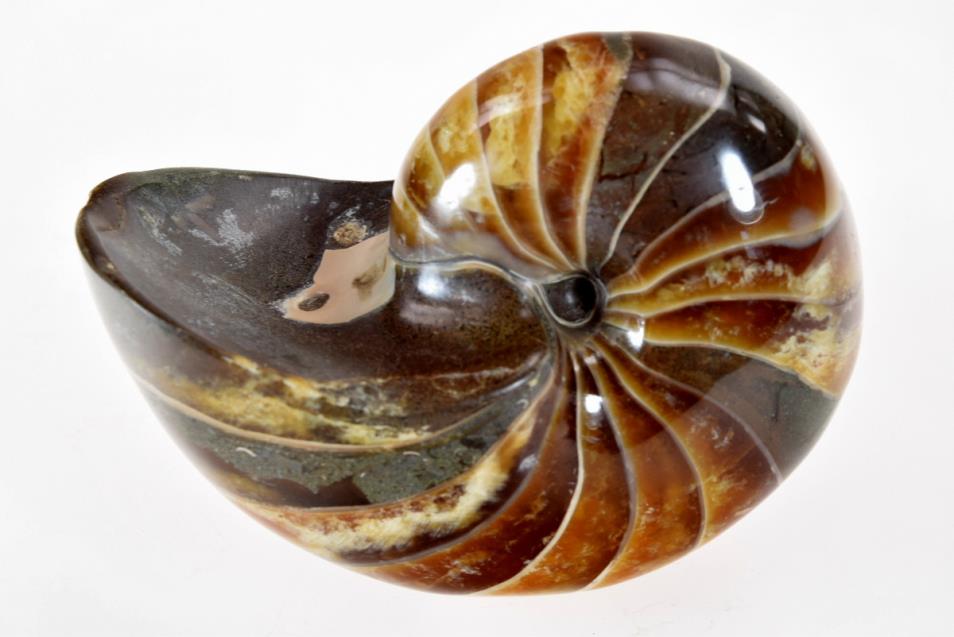 comparing it to samples whose ages have already been calculated. These fossils can be very fragile, therefore great care must be taken during the dig; sometimes excavators have to use special glue to fix any damage they have caused. Fossils used to be sold both to private collectors and museum exhibitions, and to the public through museum gift shops and in seaside stores. Perhaps most famously, fossil-hunter Mary Anning and her family collected fossils and sold them along the coasts of Lyme Regis. Nowadays, the internet provides a quick and easy platform to purchase fossils, with websites such as Madagascan Direct selling echinoids, bi-valves and nautilus among many other fossil types. Fossils are also sold at massive gem and fossil shows. These include events in Munich (Germany), Tucson (Arizona, USA) and Sainte Marie Aux Mines (France). Our wholesale business Hidden Earth Limited have exhibited at these shows for years, selling our wide range of fossils, which include Madagascan ammonites and fossilised wood.

Mary Anning lived through the early 19th century, a time of great change and innovation. In the Lyme Regis area 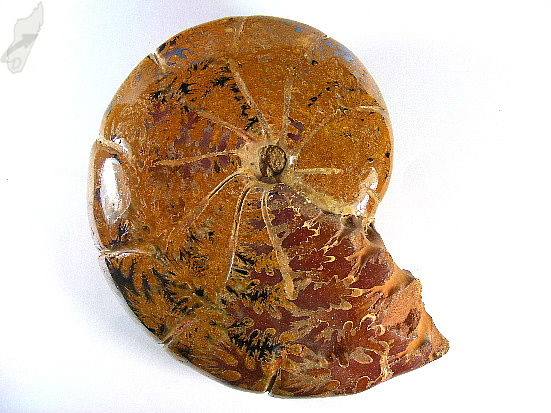 of Dorset, England, she trawled through the landslide-stricken Blue Lias coastal cliffs to discover some of the world’s most important geological specimens. Ever since her childhood, in which she helped her parents collect and sell fossils for their family business, Anning was interested in the remains of creatures that lived eons ago. She often sold ammonite shells, and occasionally would locate less common vertebrate fossils, such as dinosaur bones. The dinosaur skeletons that she discovered would years later grant her fame and notoriety in the geological field. She found the first ichthyosaur skeleton; a discovery which was integral to the development of geology, for it disputed the biblical Genesis-informed view that the world was created a thousand years ago. Her momentous achievement helped revolutionise scientific understanding about the age of the world.

Though Lyme Regis is a key location for fossils, Madagascar is also famous for its rich fossil deposits, most 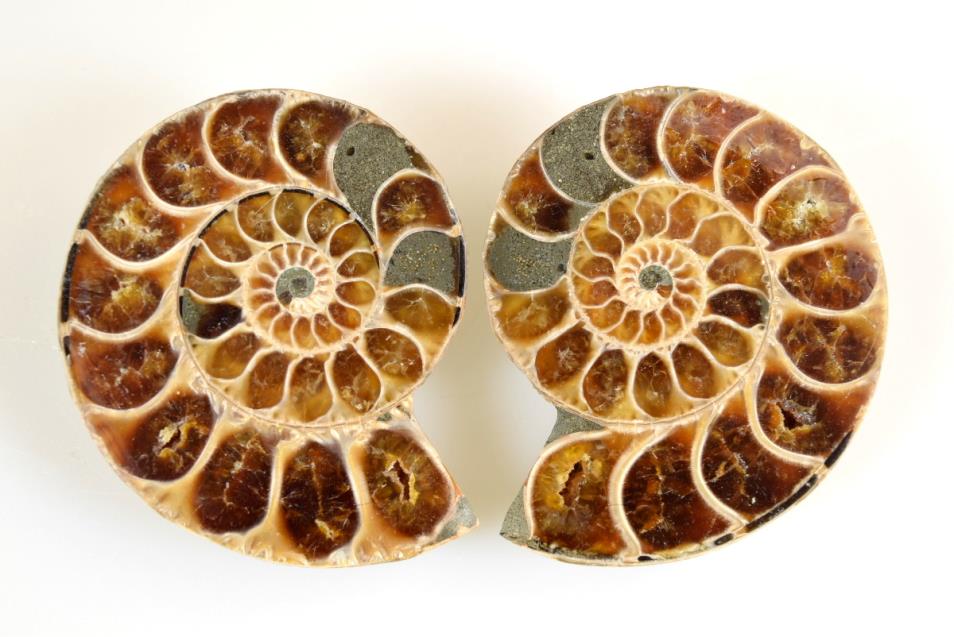 prominently, the fossils found in the Mahajanga Basin. David W. Krause, a specialist in excavating fossils from Madagascar, explained why Madagascar is a paleontological hotspot during an interview with Barbara S. Moffett for National Geographic Magazine. During the Late Cretaceous period in which many of the fossils were first formed, Madagascar’s climate was predominantly very hot and dry, with a short season of heavy rain. When the heavy rain arrived, it swept up everything in its path, creating large flows which deposited the debris in the Mahajanga Basin. The remains of living creatures (such as ammonites) in this basin were quickly encased by the debris and sediment, kick-starting the preservation process. These fossils are perfect for sale due to their incredible standard of preservation, which in turn is due to the high speed of the debris deposit upon the pre-fossilised creatures. Sometimes even soft tissue, as opposed to bones, has been observed to have been fossilised!

Perhaps the most famous type of fossil to be excavated from Madagascar is the ammonite. Found all over the world, the fossilised remains of this ancient marine mollusc was once sold as a ‘snake stone’ by Mary Anning’s 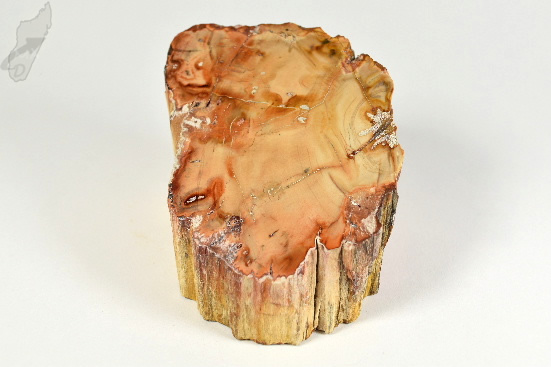 family, and this name can be traced back to the Saxon era, where legend told of St Hilda’s magical ability to transform snakes into special stones.  In Madagascar, ammonites lived in the seas near what are now called the Mahajanga and Tulear regions, during the Lower Jurassic (163 million years ago) and Cretaceous (120 million years ago) periods. These fossils were integral to scientific innovation, for they filled gaps in the fossil record, and consequently provided evidence for evolution. At Madagascan Direct, we sell various species of the finest Madagascan ammonites, including, but not limited to; natural Perisphinctes, and polished Cleoniceras. Cleoniceras ammonites display rich calcite-replaced chambers, and often possess the trademark iridescent quality of prized Madagascan ammonites. When lifted to the light, a striking spectrum of colours shines from the 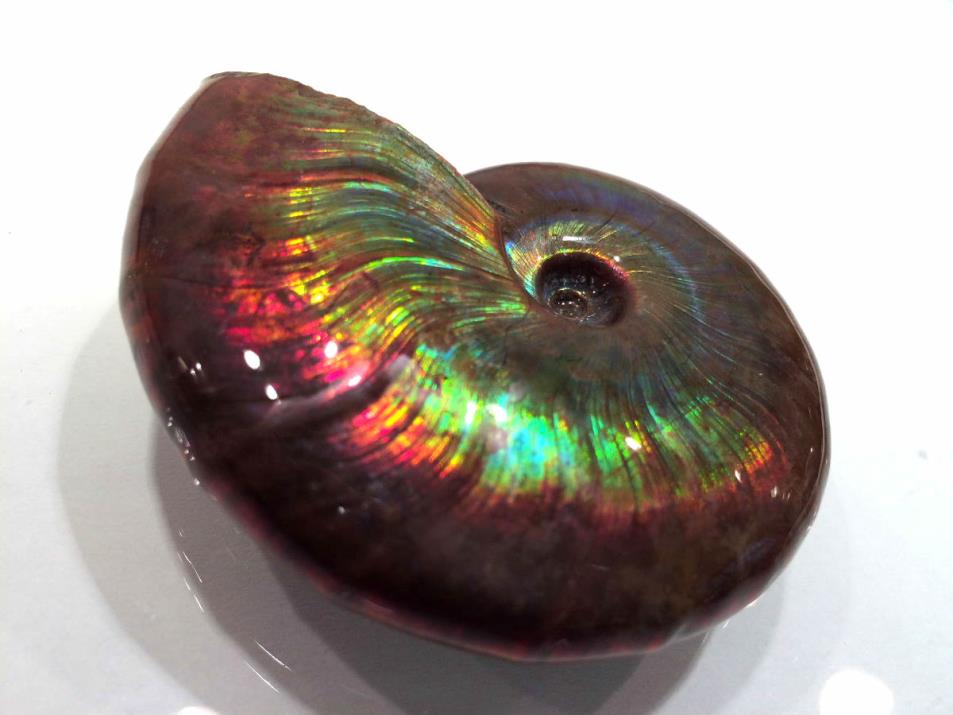 shells of opalescent Cleoniceras ammonites, giving the fossil gem-like features.  Madagascan Direct sells both whole and cut ammonites. Our ammonites, when carefully carved in half, demonstrate brilliant clarity of features; the colours of their mineral-rich chambers are sharp, and suture patterns intricate. Madagascan Direct’s catalogue includes large display pieces, which are indispensable to interior design, and smaller jewellery pieces. Pendants and rings are hand-crafted and polished, and are formed from a range of ammonite species.

Also available from Madagascan Direct is copal containing insects. Copal is akin to the resin amber, however copal is much younger. The sticky resin still traps an amazing range of preserved insects, and the fossilised product shines warmly like honey. Madagascan Direct sells polished, high AA grade fossilised copal which contains a variety of fascinating insects; including wood boring beetles, bees, ants, and spiders. Sometimes rare pieces displaying trapped moths are available. Plant life is also encased by the resin, and some of our copal includes trapped leaves and 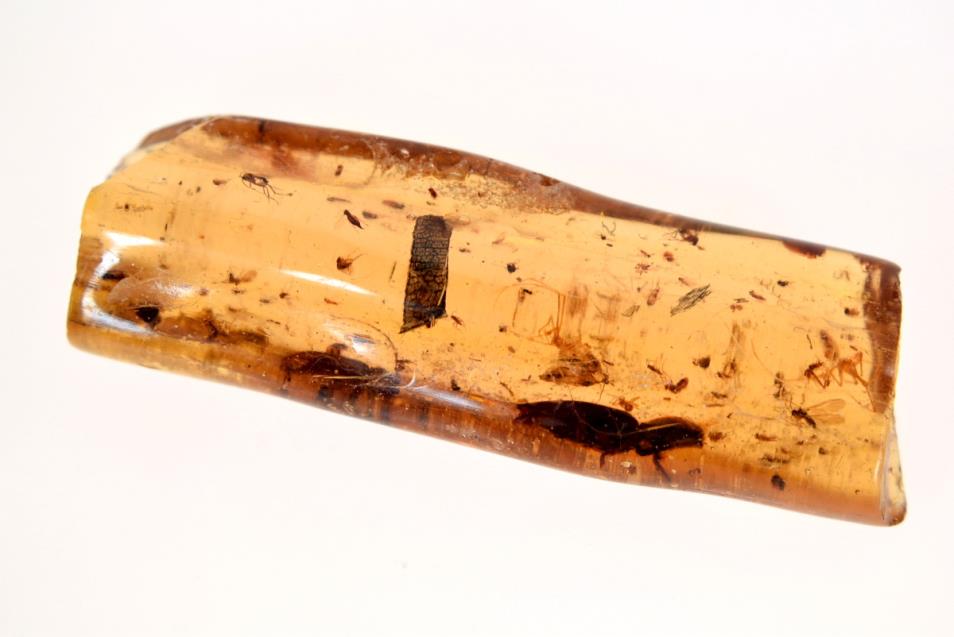 plant stems. The copal comes from the Cap D’ambre in North West Madagascar, where it is harvested by the Malagasy people, along with vanilla pods, for a limited period each year. Madagascan Direct then selects the best fossilised copal, with the rarest insects, to be sold to you.

At Madagascan Direct, we sell a variety of high quality fossils sourced directly from Madagascar. In particular, we stock natural, polished, and iridescent ammonites. We also sell nautilus, another fossilised cephalopod in the same category as ammonites, and echinoids, more commonly known as sea urchins. Similarly, we also sell bi-valves, headless marine molluscs that lived in the Madagascan seas millions of years ago. Their shells are special in that they were formed from two hinged sections; this is why modern day clams and oysters belong to this class. Finally, also available are beautiful Triassic era fossilised wood specimens, which are 248 million years old. We hope you enjoy perusing our catalogue if you wish to do so, and that you find the fossil perfect for you. Thank you for reading,