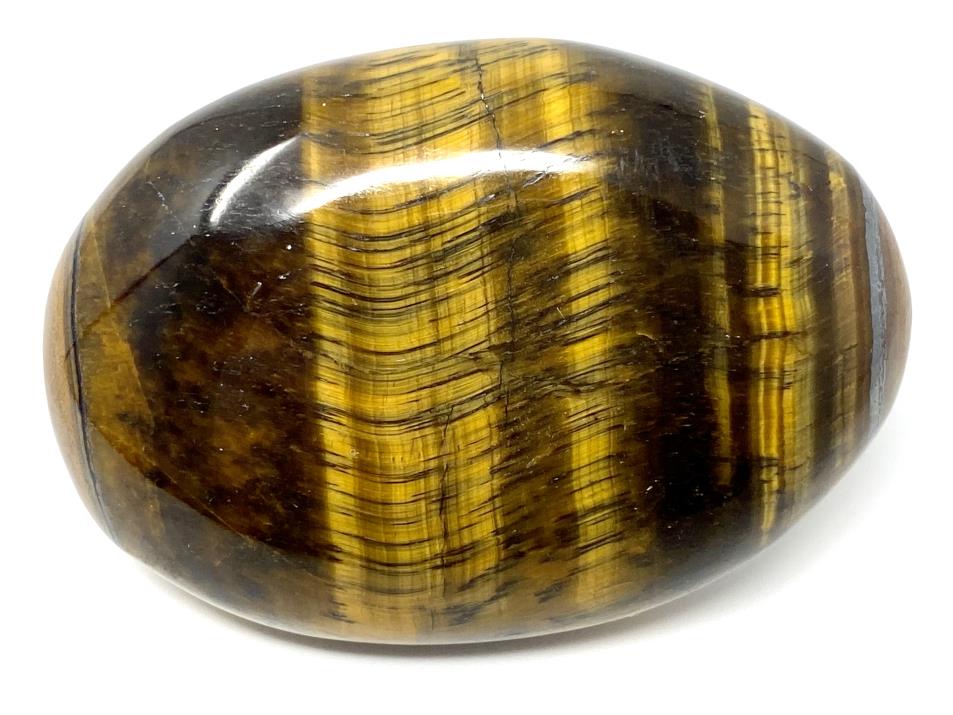 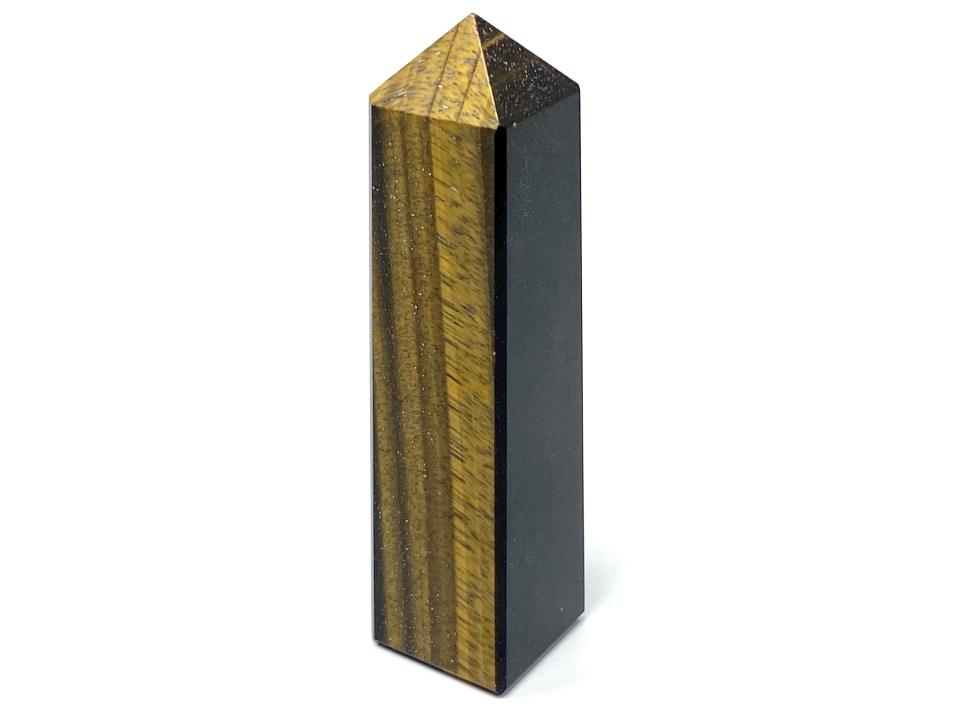 What Is Tigers Eye Made Of? 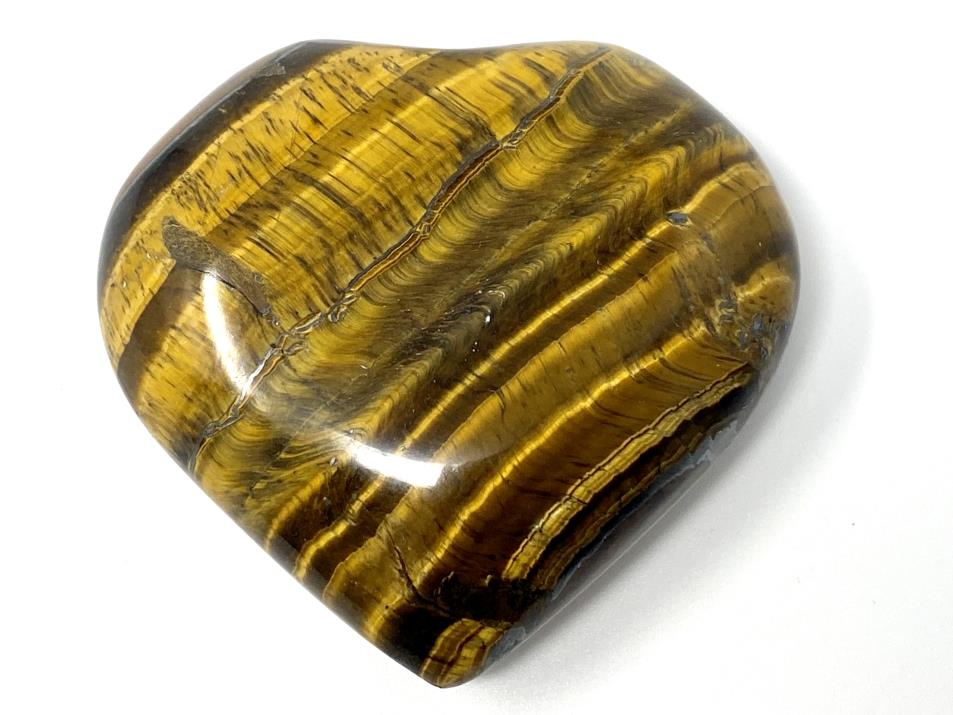 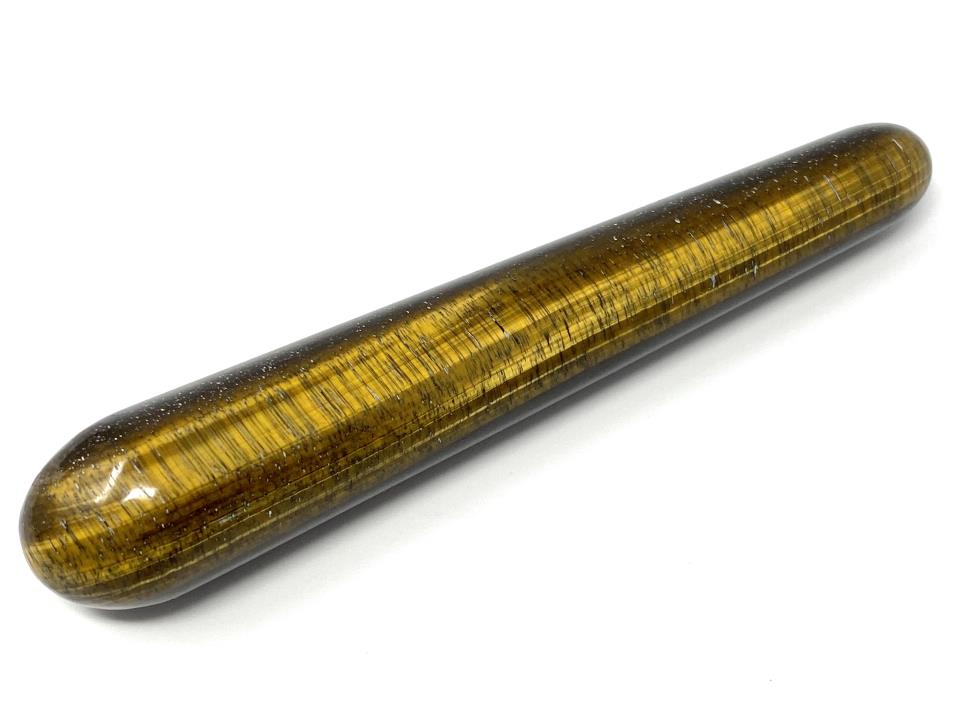 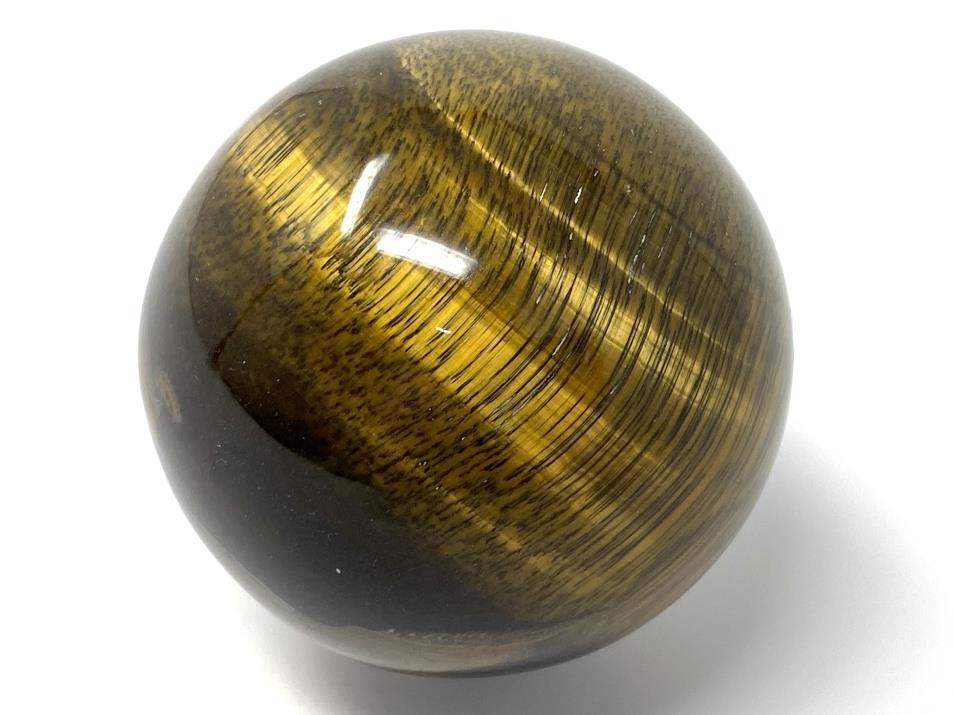 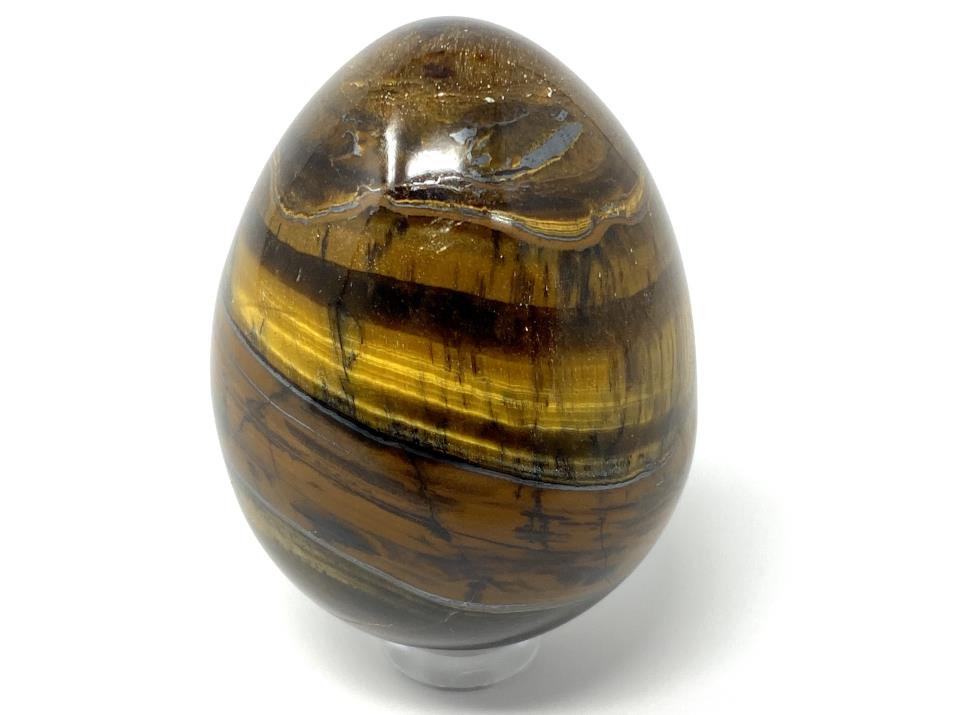 Where Does Tigers Eye Come From? 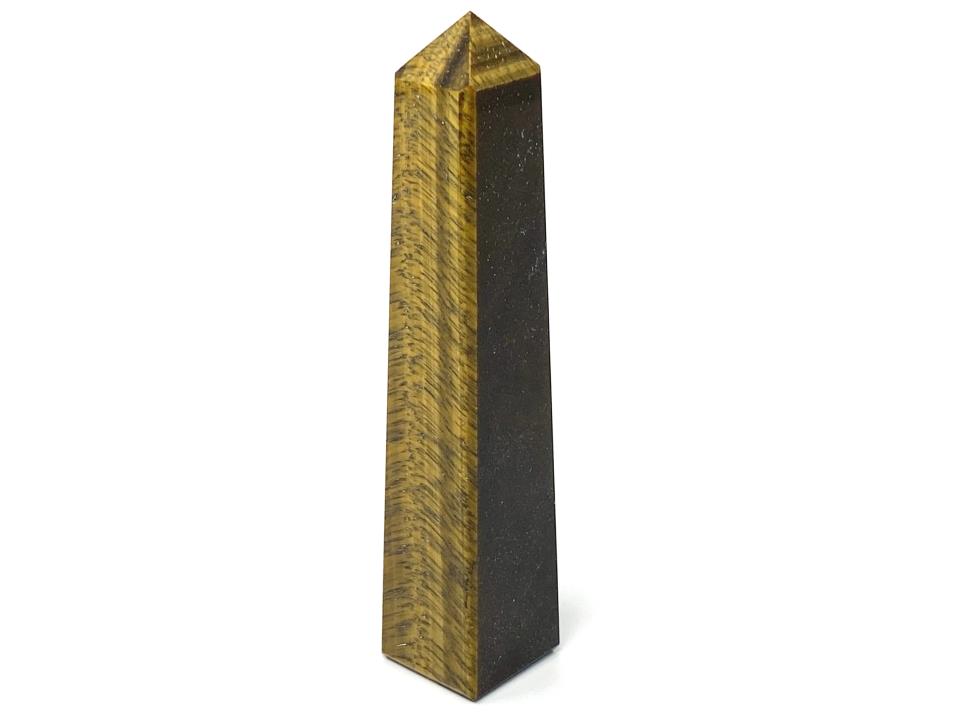 Other Types Of Tigers Eye

There are some interesting varieties of Tiger's Eye.

Tiger Iron is a unique mixture of Tiger's Eye, Red Jasper, and Hematite.

Pietersite is a mixture of Tiger's Eye and Hawk's Eye in Quartz. 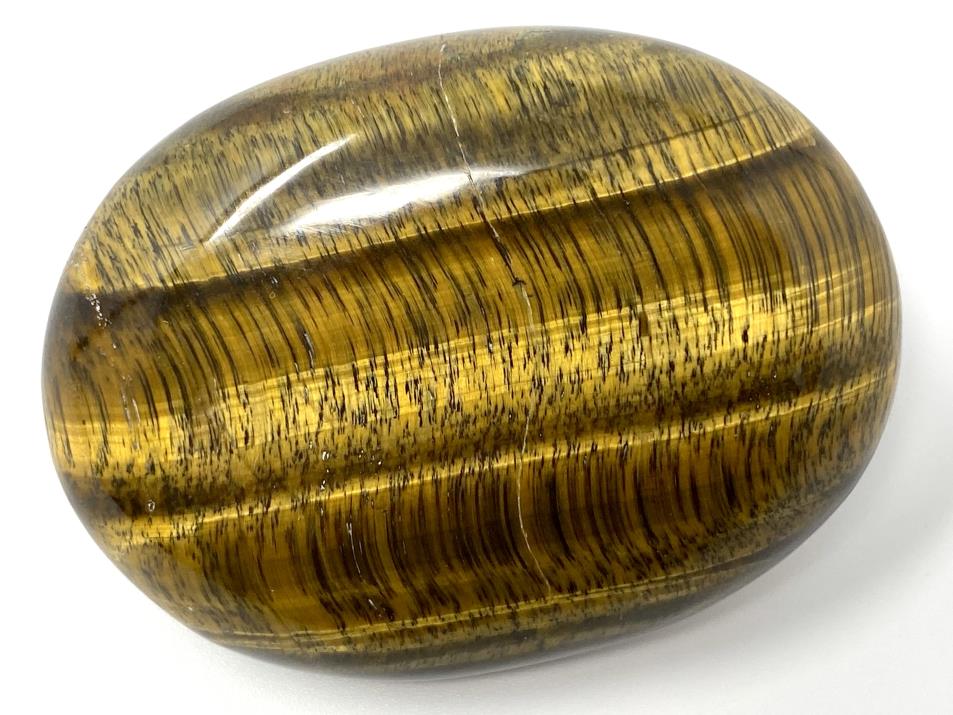 How Does Tigers Eye Form?

There are two main theories about the composition and formation of Tiger's Eye.

There remains contention in the geological community even today about how exactly Tiger's Eye forms. 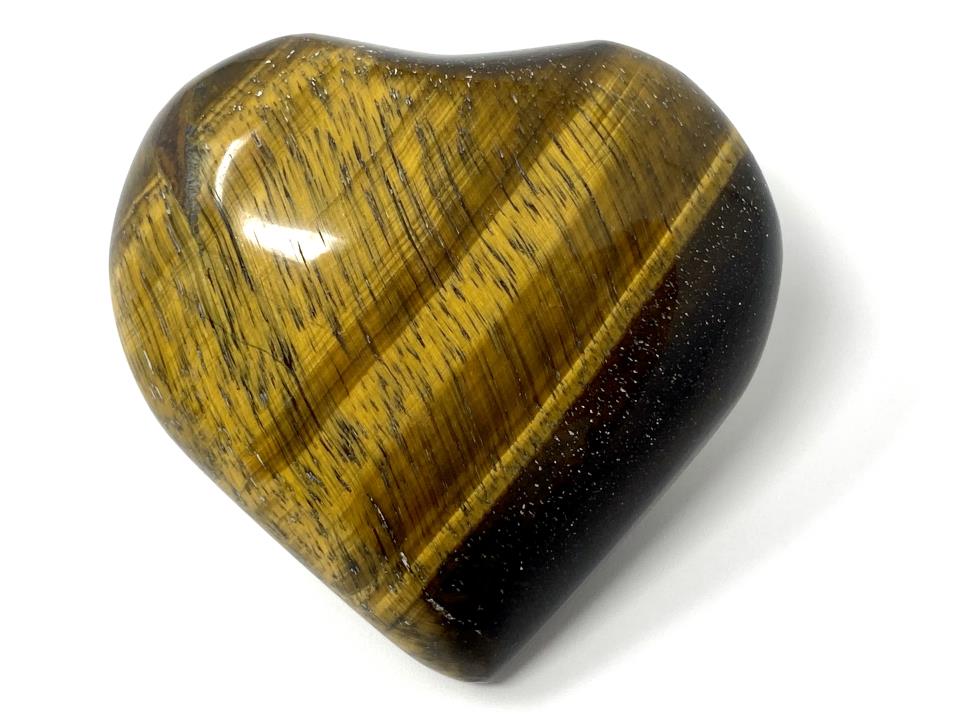 It was believed that Tiger's Eye was a form of Quartz which contained small fibres of Crocidolite, a blue amphibole (needle-like mineral) which forms in needle-like crystal fibres containing iron. 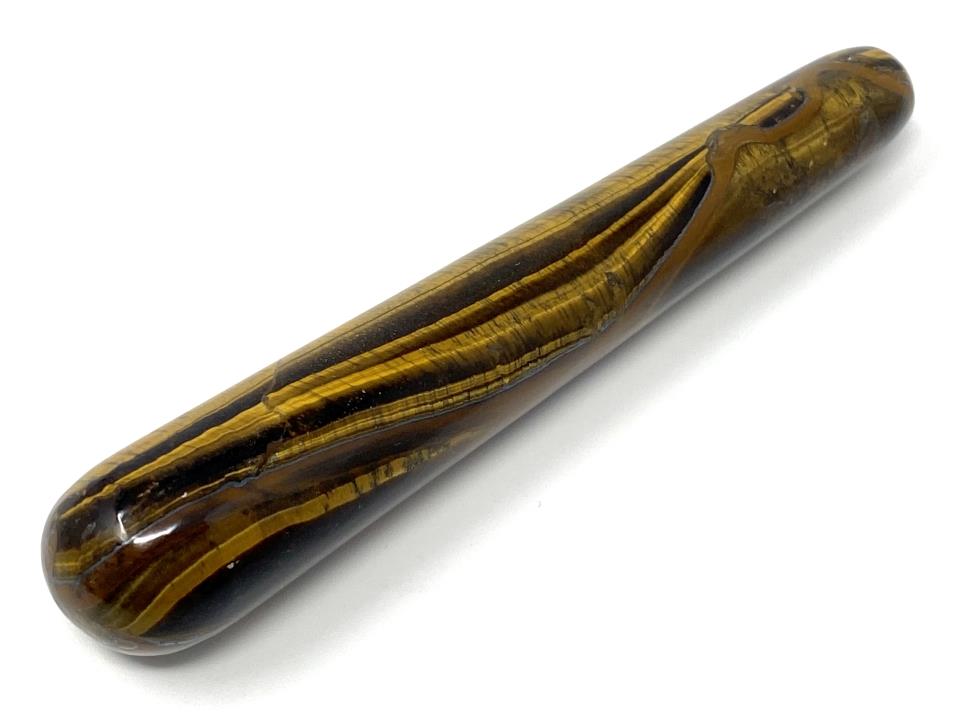 Wibel theorised that millions of years ago, in metamorphic rock/ iron formations, the mineral Crocidolite grew, and Quartz minerals grew around/ over it.

He argued that over millions of years, the Quartz replaced the Crocidolite fibres, retaining the original fibrous structure of the Crocidolite mineral: this is an example of pseudomorphism, where a mineral forms in the shape of another mineral (a shape it does not naturally form in). 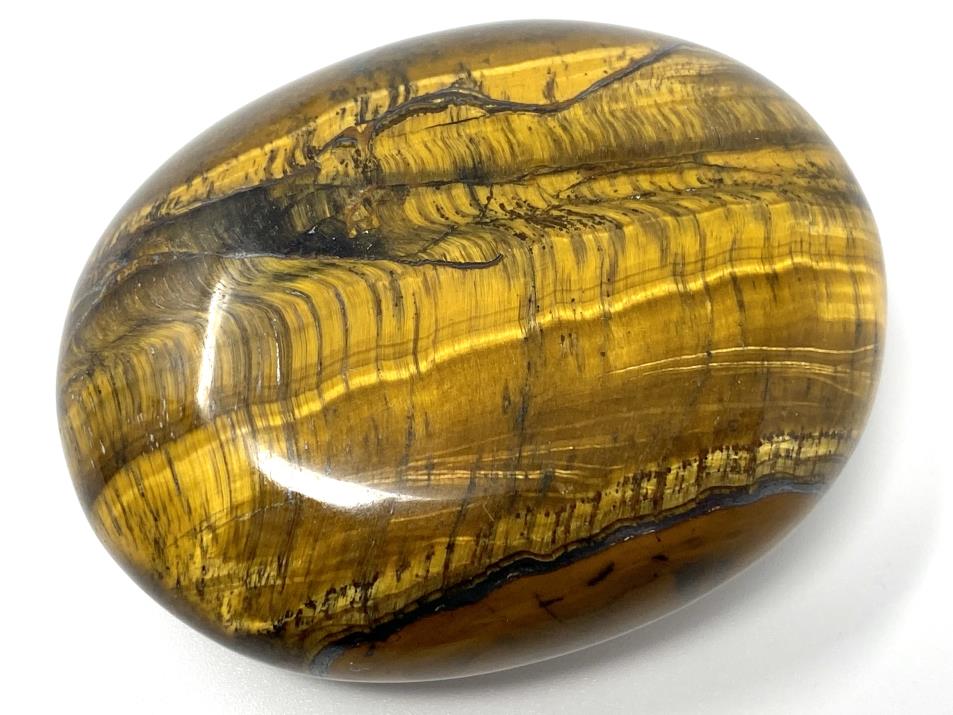 Wibel believed that during the replacement process, the iron-rich Crocidolite was broken down to form iron oxides such as limonite, which stained the Quartz the signature yellow, gold, red, and brown colours of Tiger's Eye.

The subparallel growth of altered crocidolite fibres (now Quartz fibres) was said to cause the famed chatoyancy of Tiger's Eye. 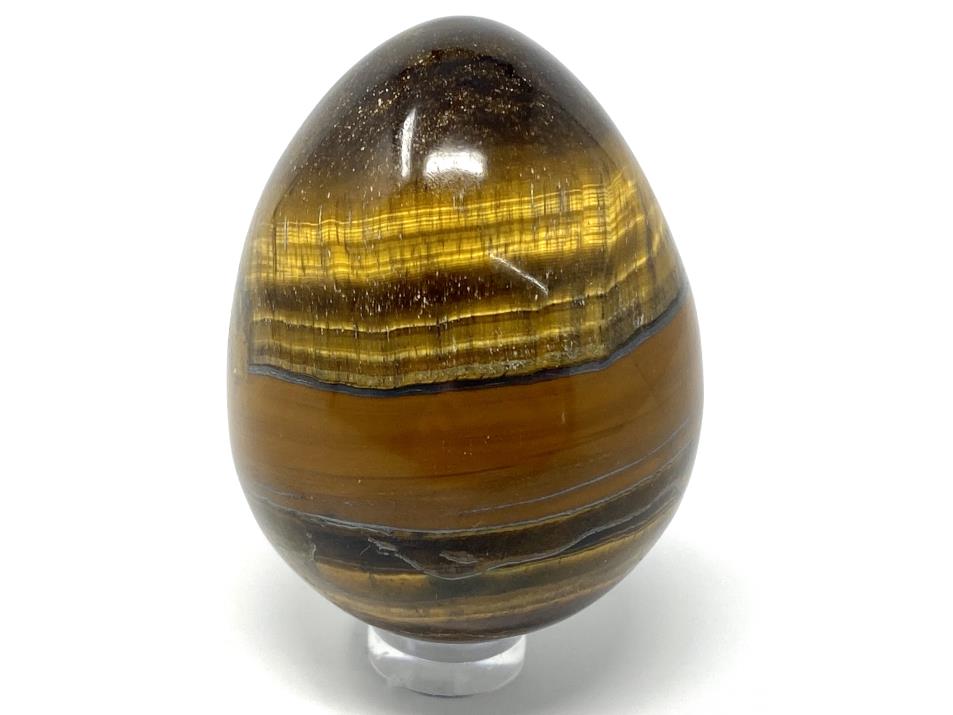 A more recent theory was posited by mineralogists Heaney and Fisher in 2003.

After studying a Tiger's Eye specimen under a microscope, they discovered that Tiger's Eye was not actually a pseudomorph.

The mineralogists could see the Quartz in Tiger's Eye, but instead of observing small fibres of Quartz as expected, they found unexpectedly large, uniform-shaped Quartz columns which were unlikely to have been created via pseudomorphism. 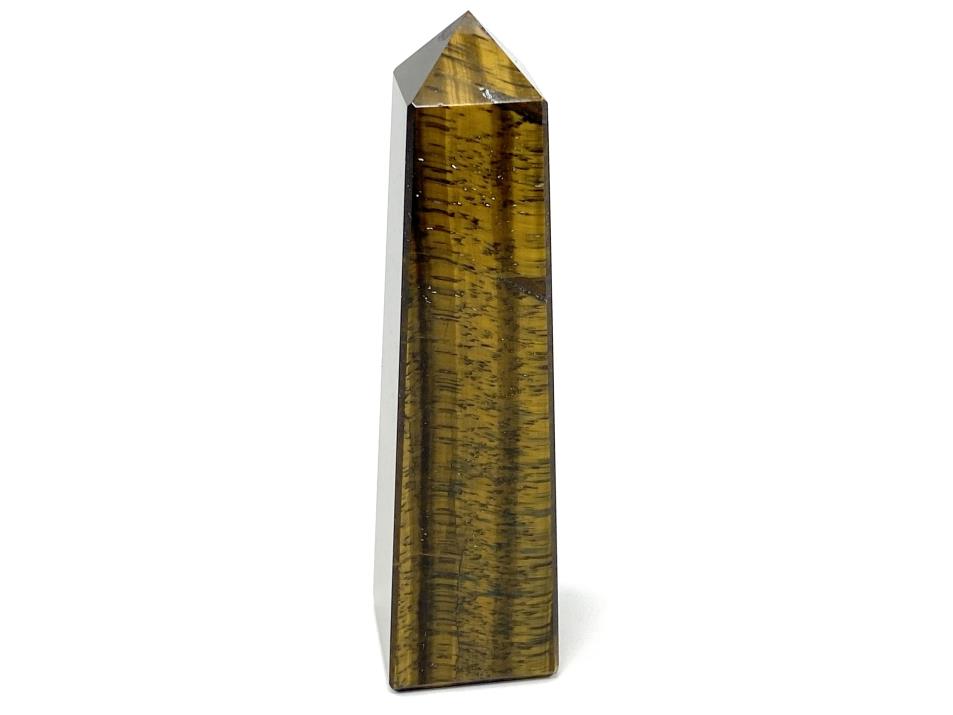 Heaney and Fisher also could see small fibres of Crocidolite in the Tiger's Eye which were different in shape/size to these unique Quartz columns.

The difference in shape of the Quartz columns and Crocidolite fibres, and the subparallel growth of these minerals,  indicated that the Quartz had not replaced the Crocidolite and retained its shape, as a pseudomorph would. 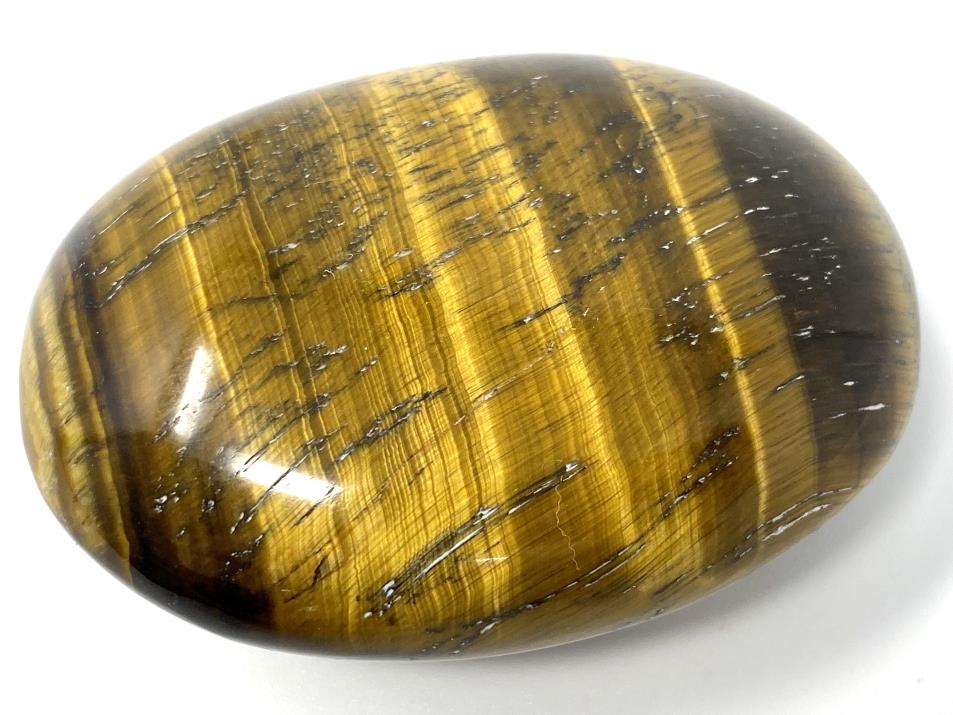 Instead, it was suggested that the Quartz grew alongside/ parallel to the Crocidolite fibres in their large columns via a crack-seal mechanism. 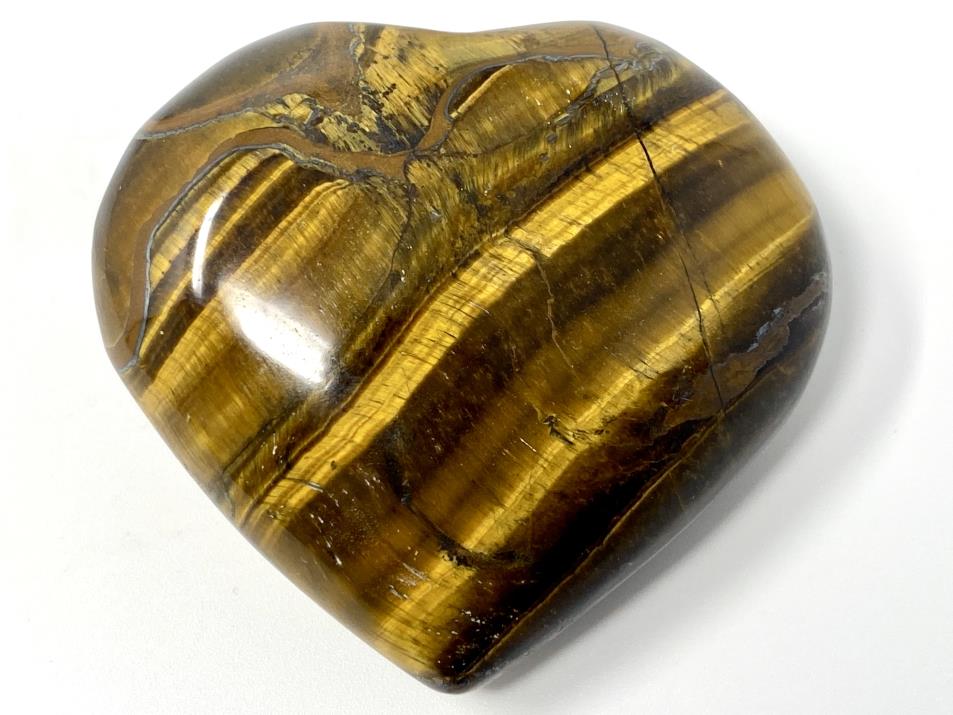 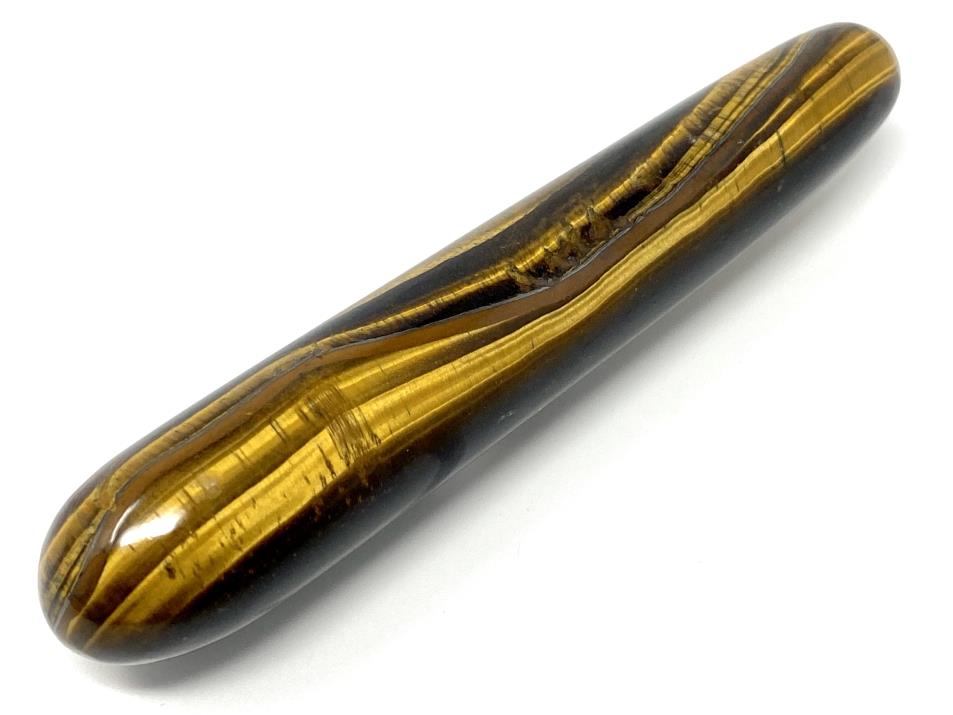 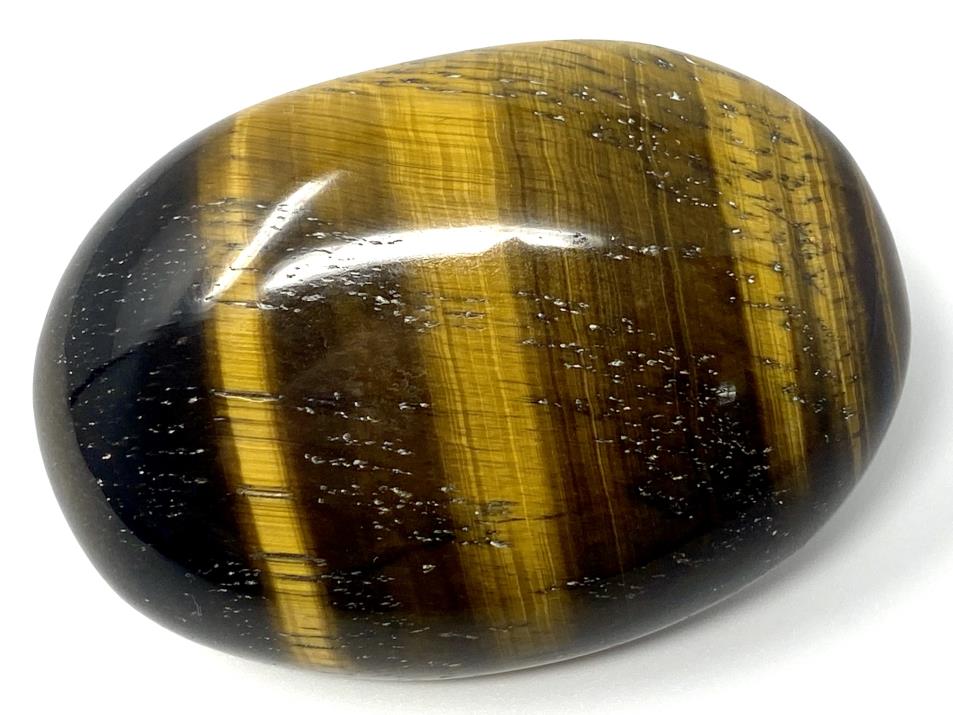 Tiger's Eye was sometimes seen as also harmoniously representing Earth energy: for this reason, wearing Tiger's Eye amulets was also believed to attract the protection of Geb the Earth God.

The Egyptians also carved Tiger's Eye to make eyes for the statues of their gods and goddesses- the stone was believed to represent divine vision and the "all-seeing eye". 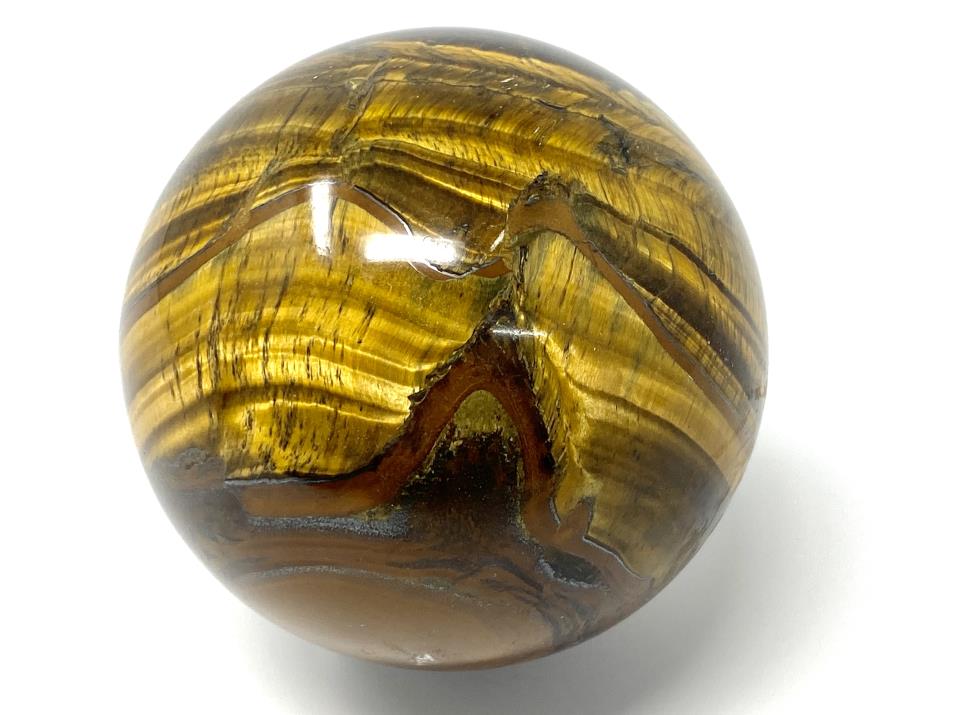 Historically, Tiger's Eye was considered to be a precious stone, even more valuable than gold: this was until the 1800s, when large deposits of the stone were discovered in South Africa.

Tiger's Eye is now considered to be a semiprecious stone. 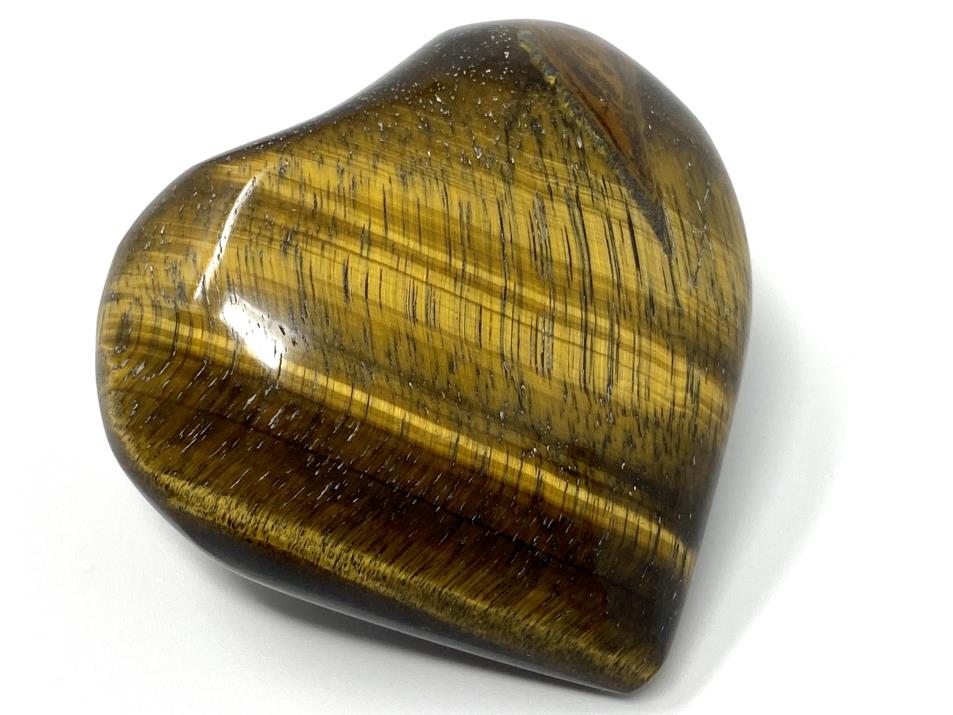 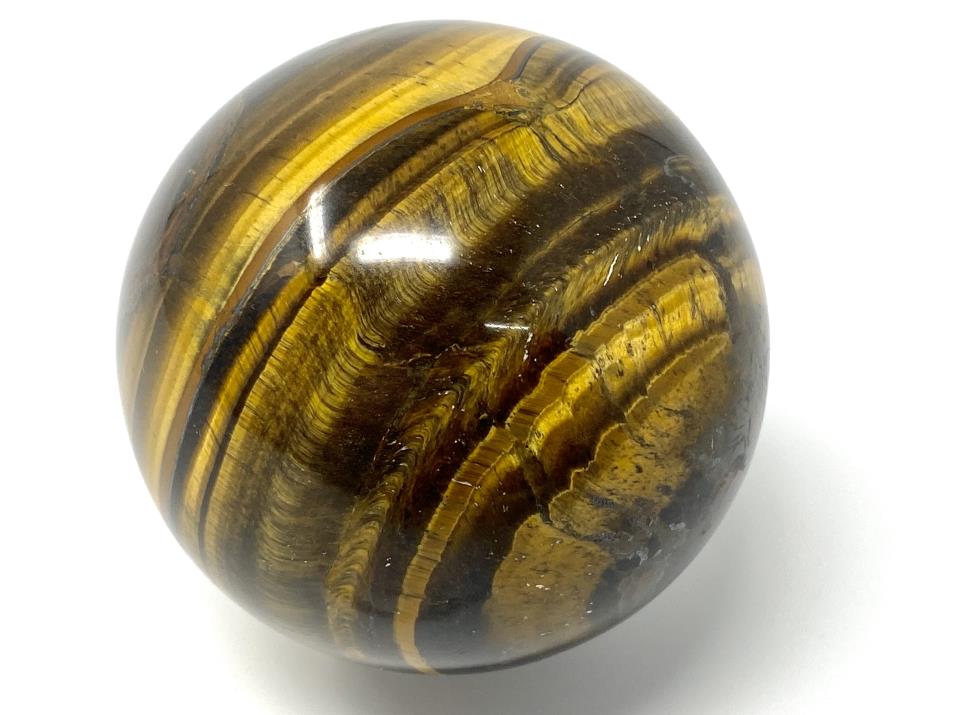 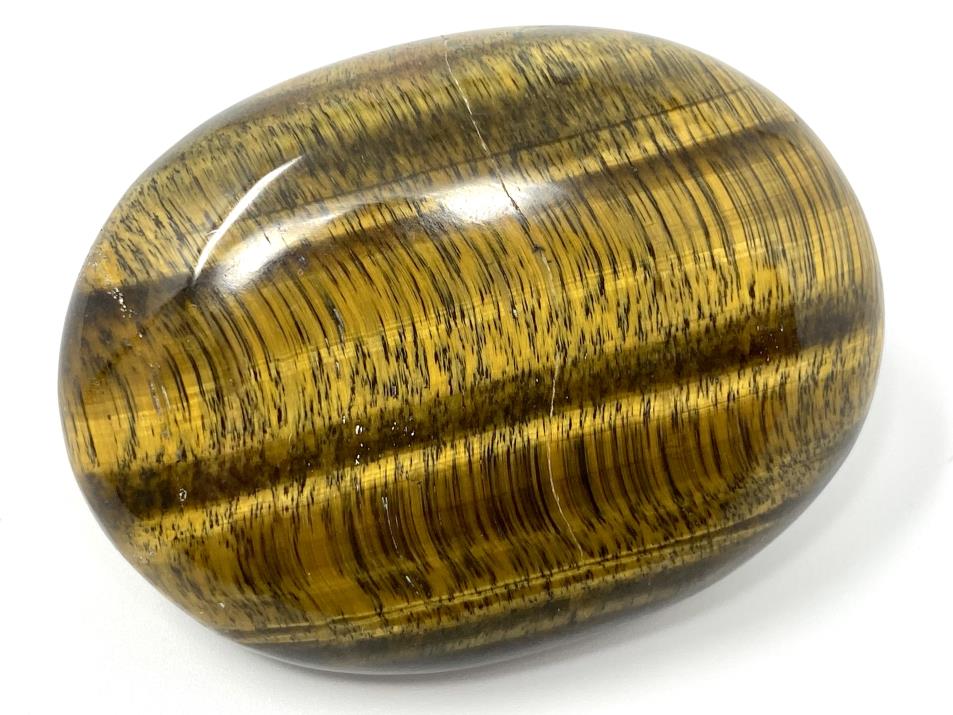 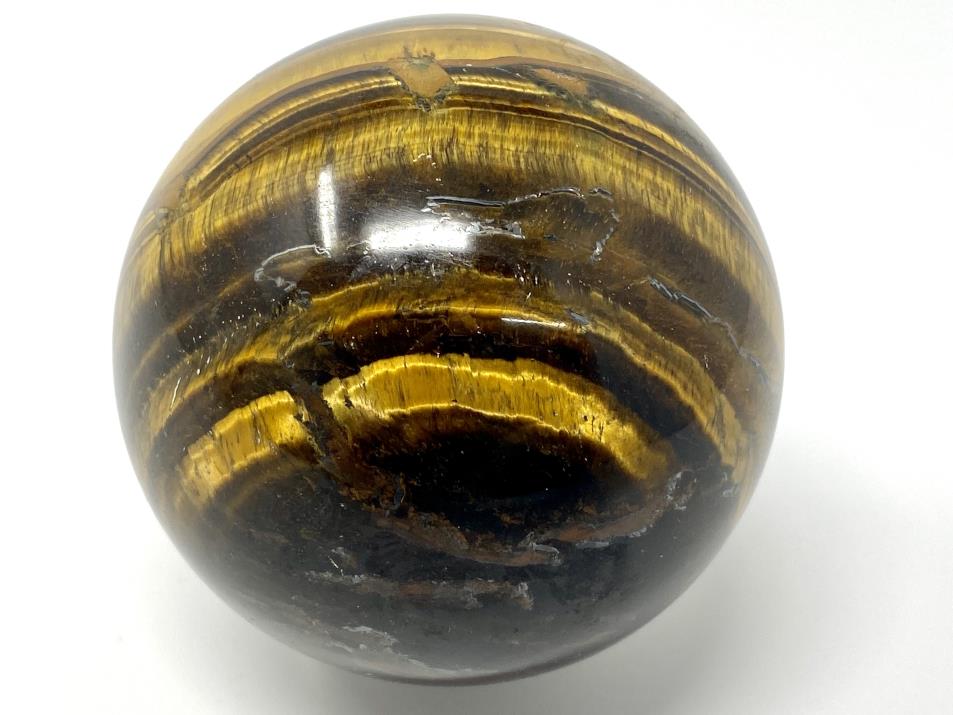 Embodying fire energy in Feng Shui as well as earth energy, Tiger's Eye is a perfect example of the balance between Sun and Earth: yin and yang in action.

Tiger's Eye inspires both the confidence, strength, bravery, and fiery passion characteristic of the fire element, and the stability, calm, and grounding nature of the earth element. 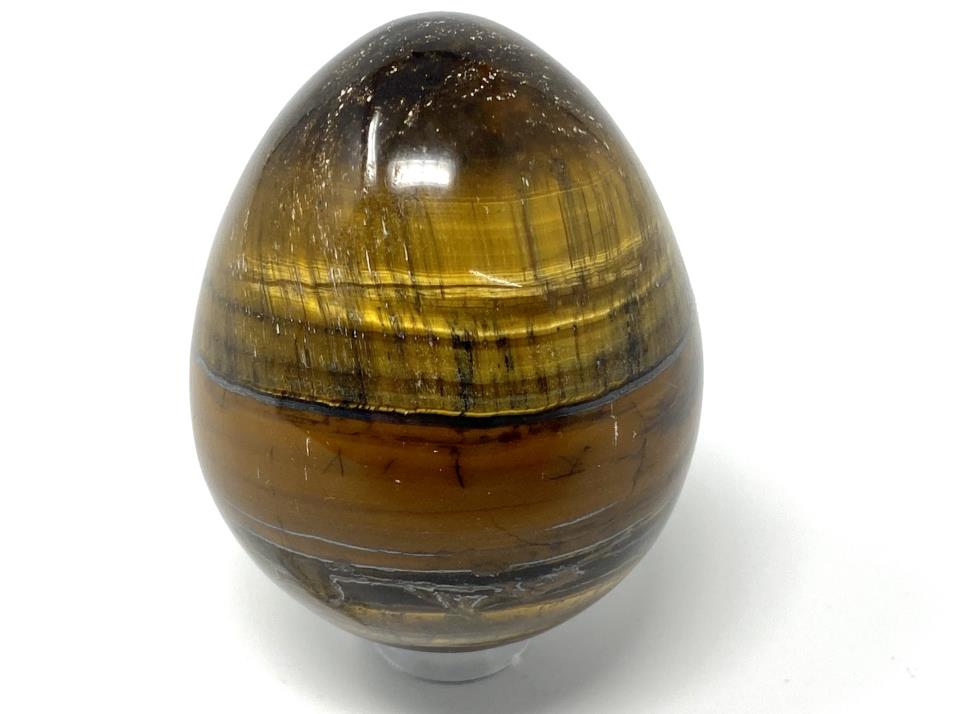 Tiger's Eye has many uses in Feng Shui: for example, when placed next to a door or a window, especially the front door, it is said to offer protection to the inhabitant of the room from negative energies.

When used in the home's study or work areas, for example when placed on a desk, Tiger's Eye is said to enhance focus, motivation, and decision-making abilities, as well as to attract abundance and wealth. 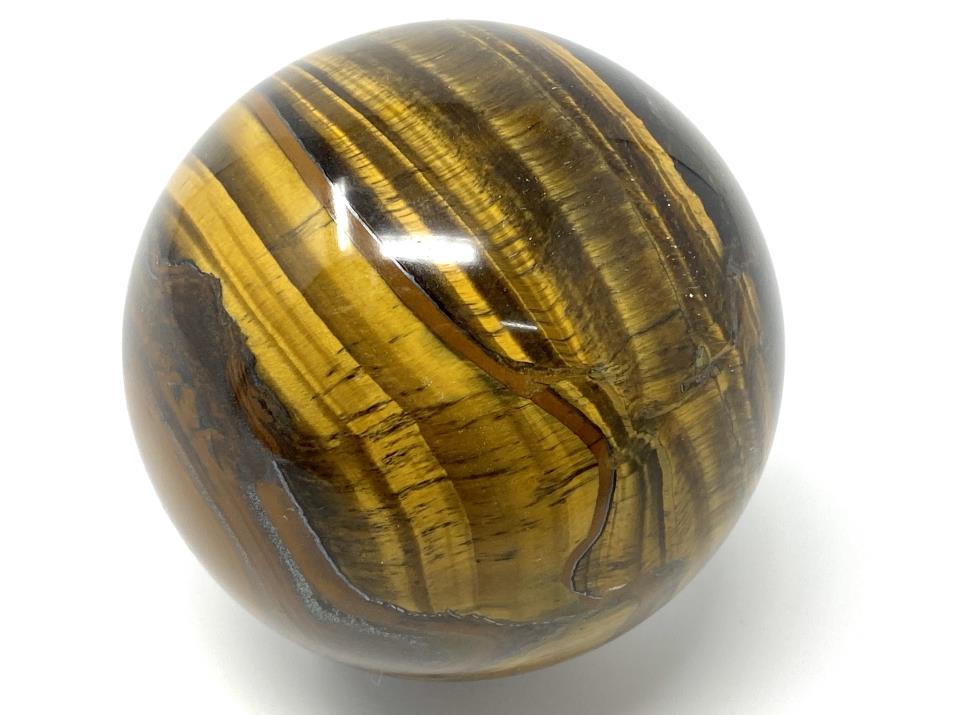 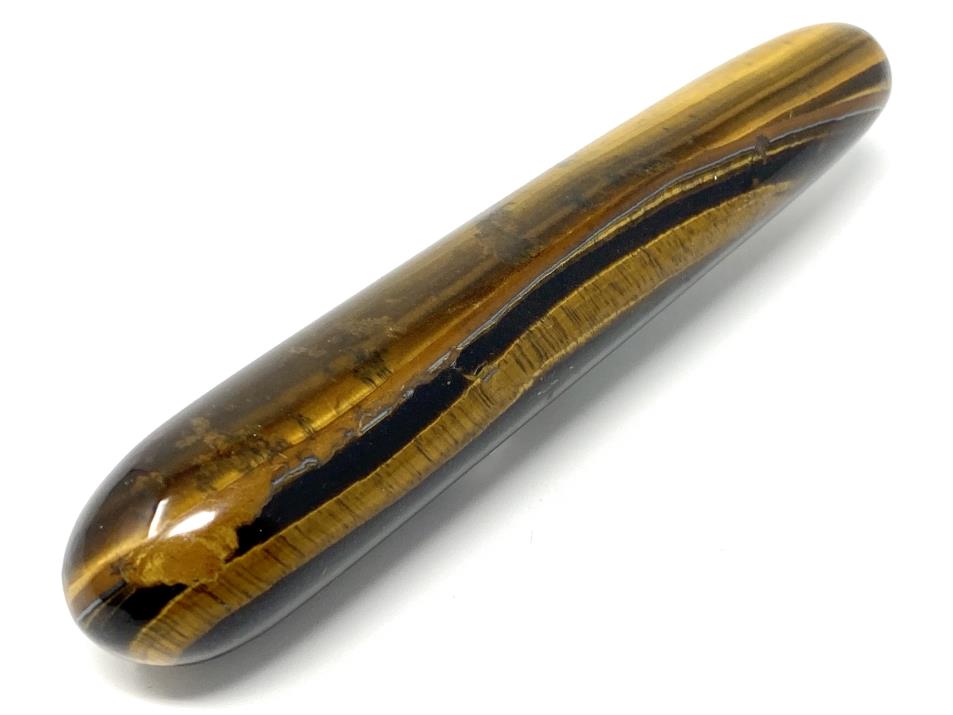 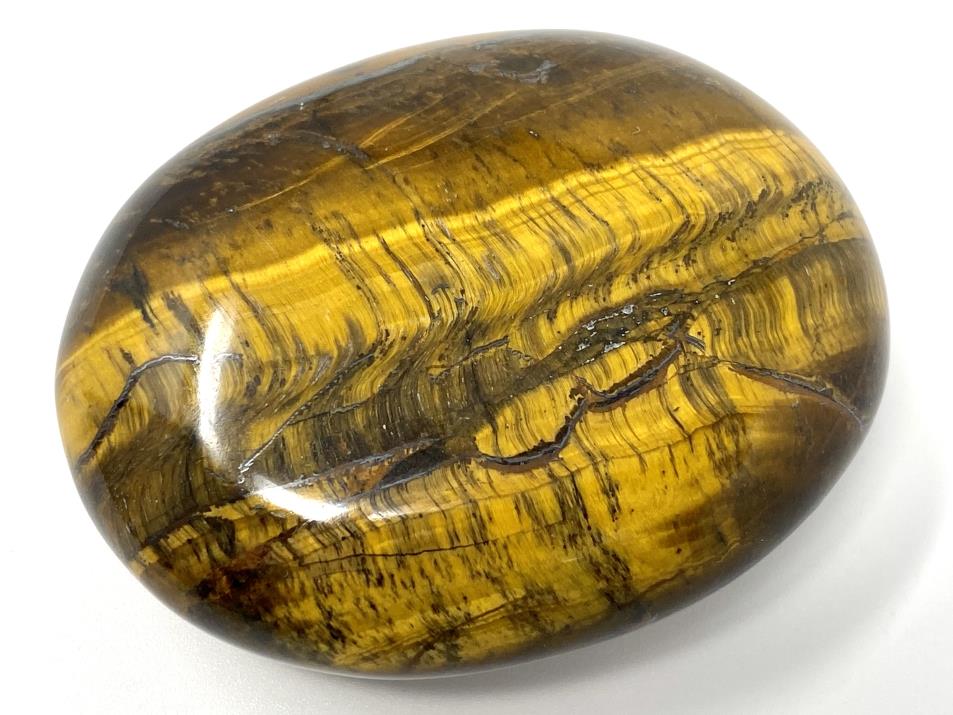 How Hard Is Tigers Eye? 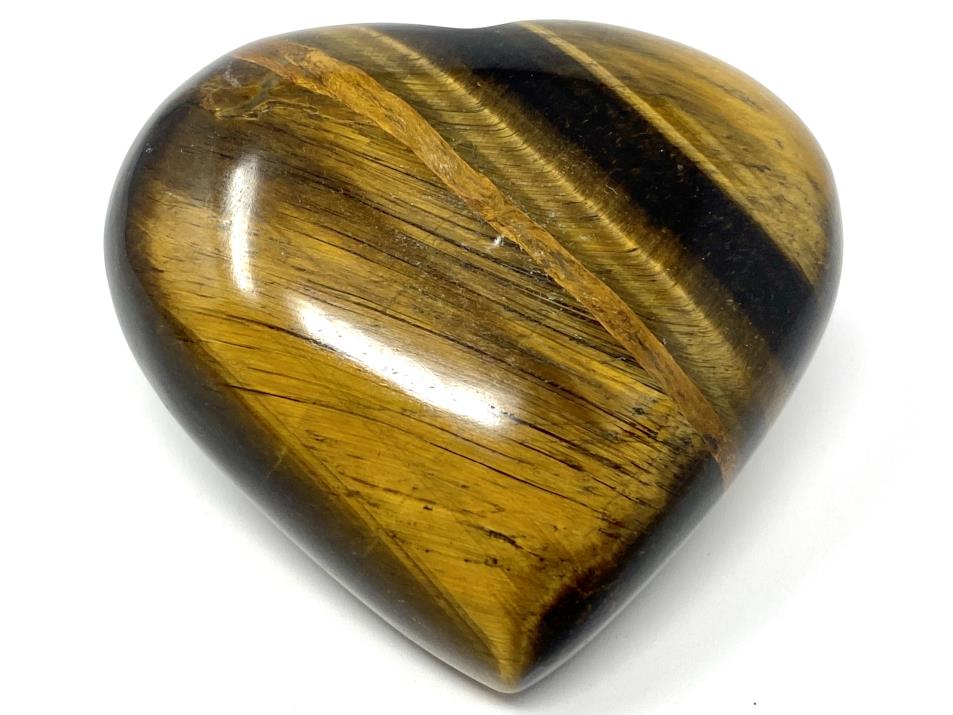 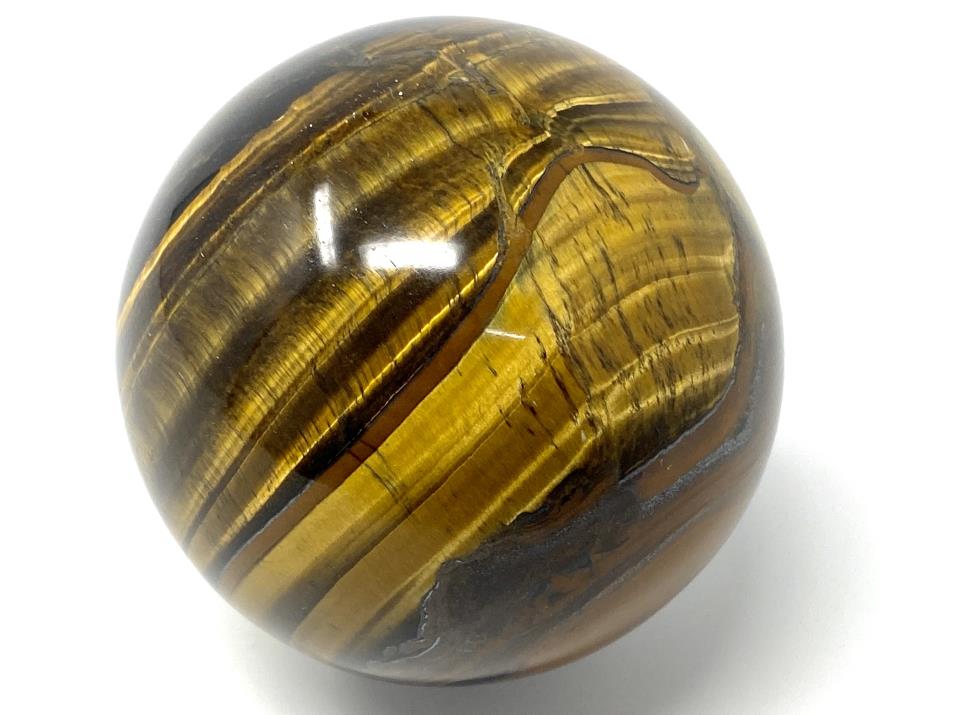