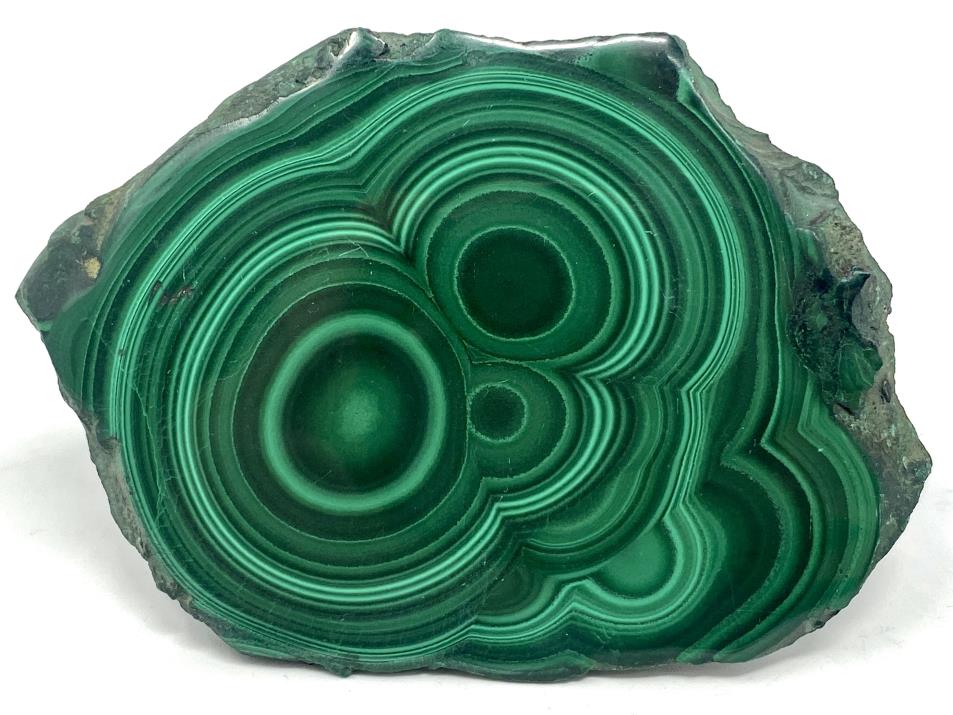 Let's learn all about the various properties of Malachite: 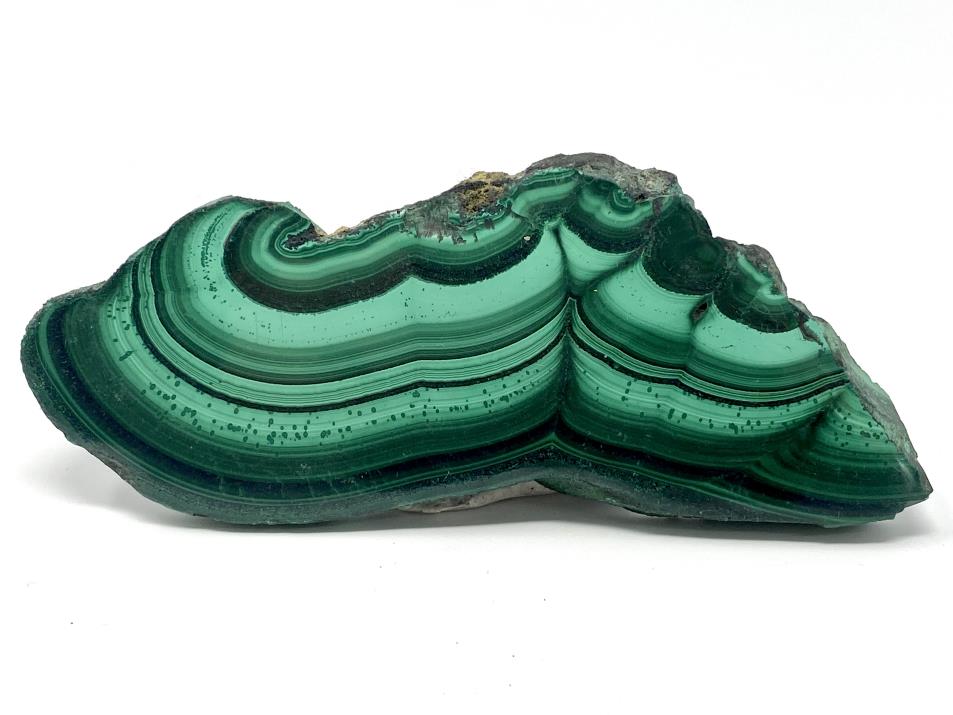 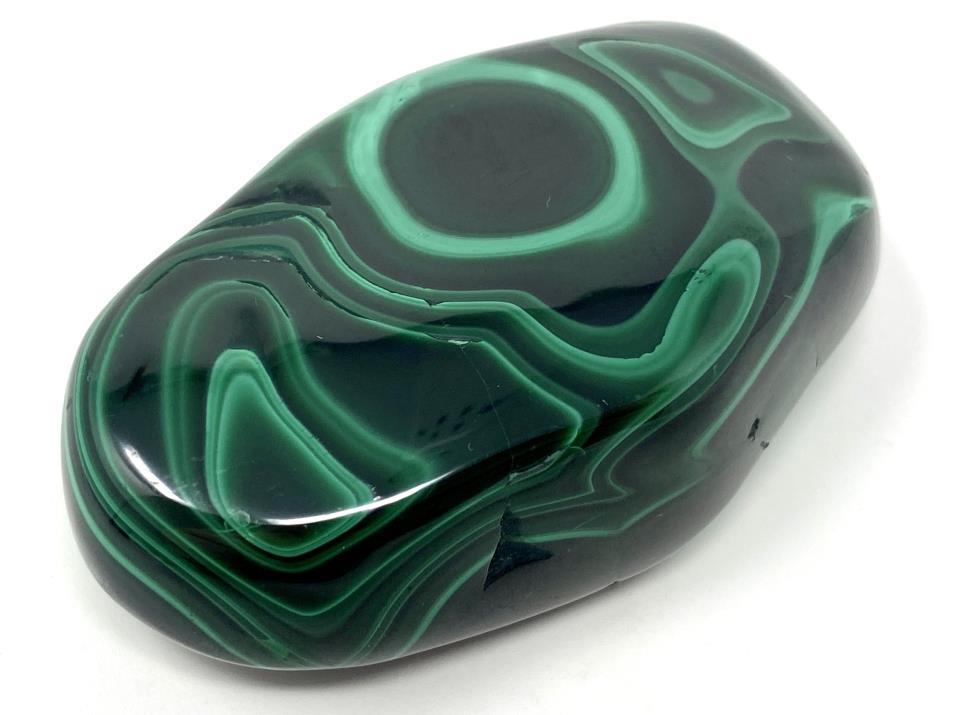 Malachite from Madagascan Direct is sourced from the Democratic Republic of the Congo, one of the most important modern suppliers of Malachite. 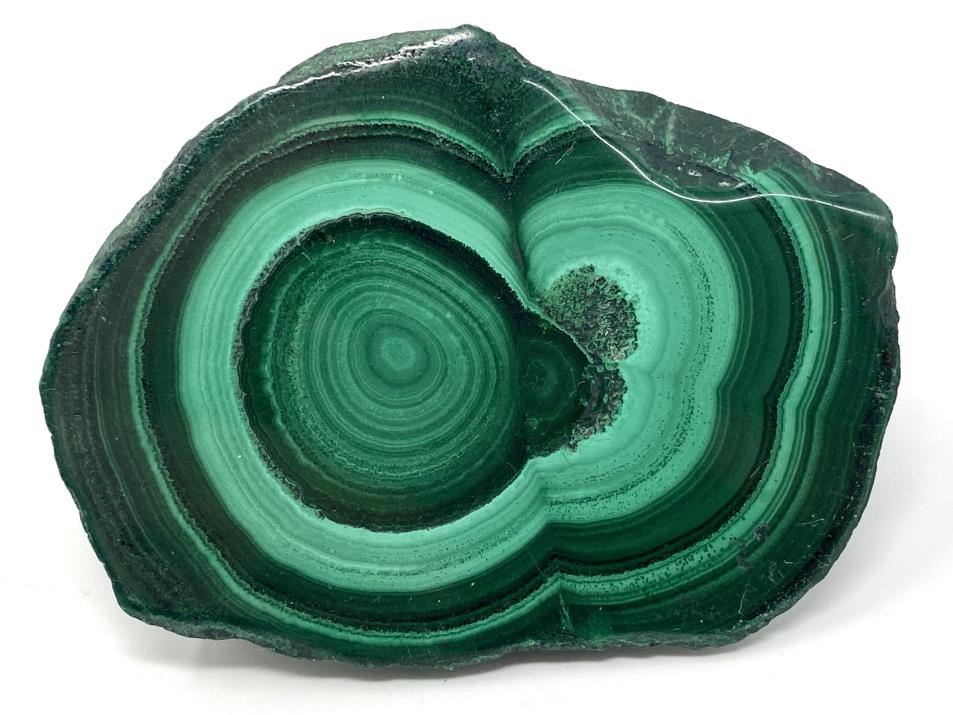 Malachite, along with Lapis Lazuli, is one of the oldest stones known to human civilisation, and was revered in many ancient cultures worldwide. 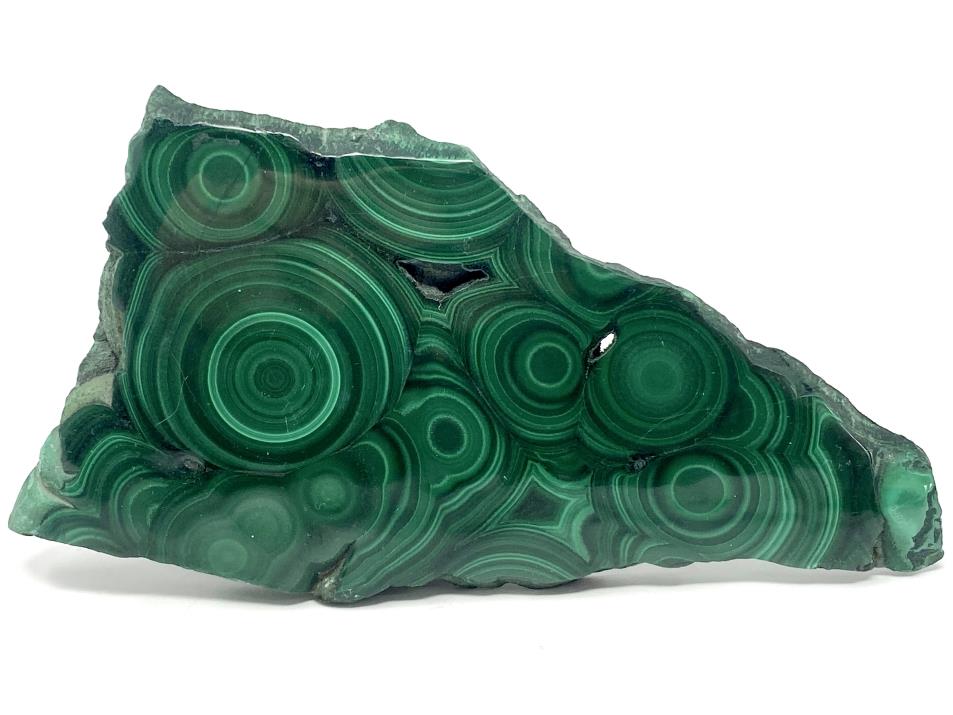 In Ancient Egypt, Malachite was highly valued as a stone representing life, death, and re-birth. 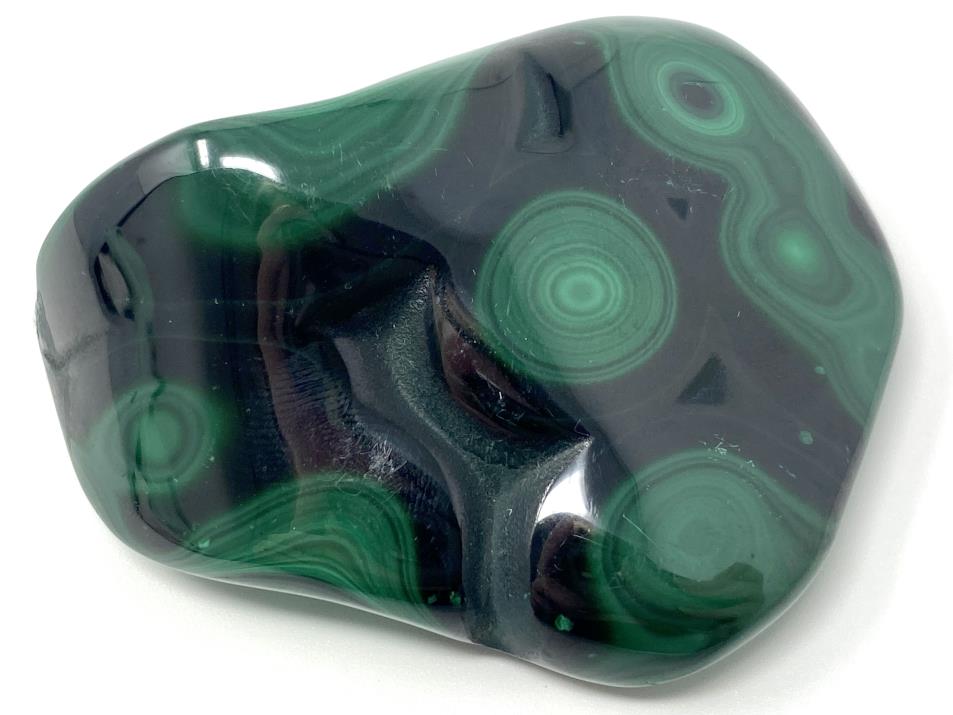 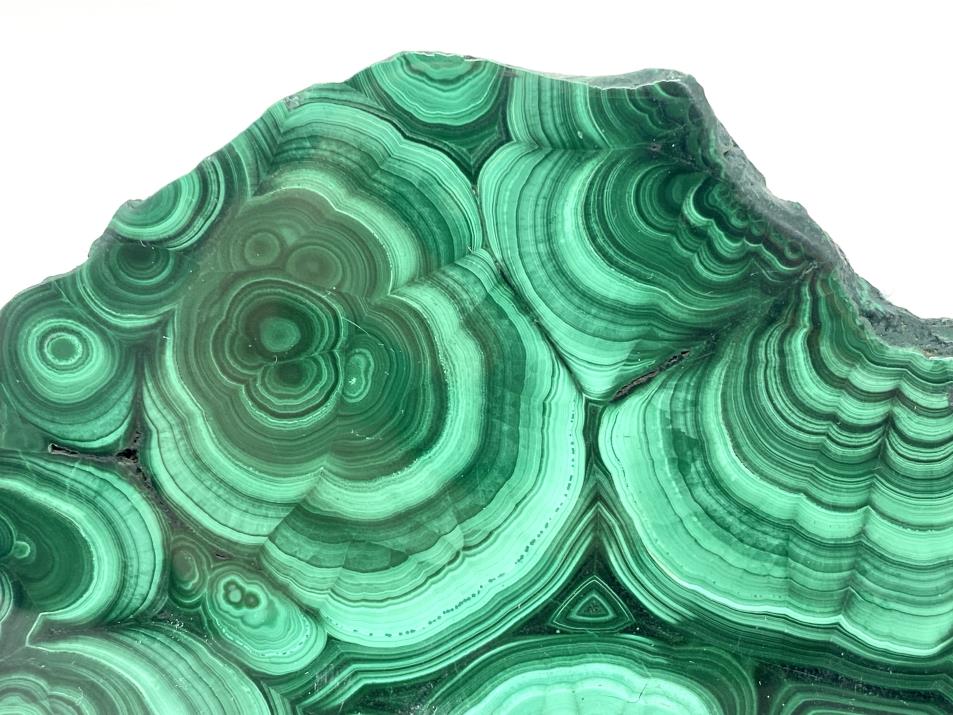 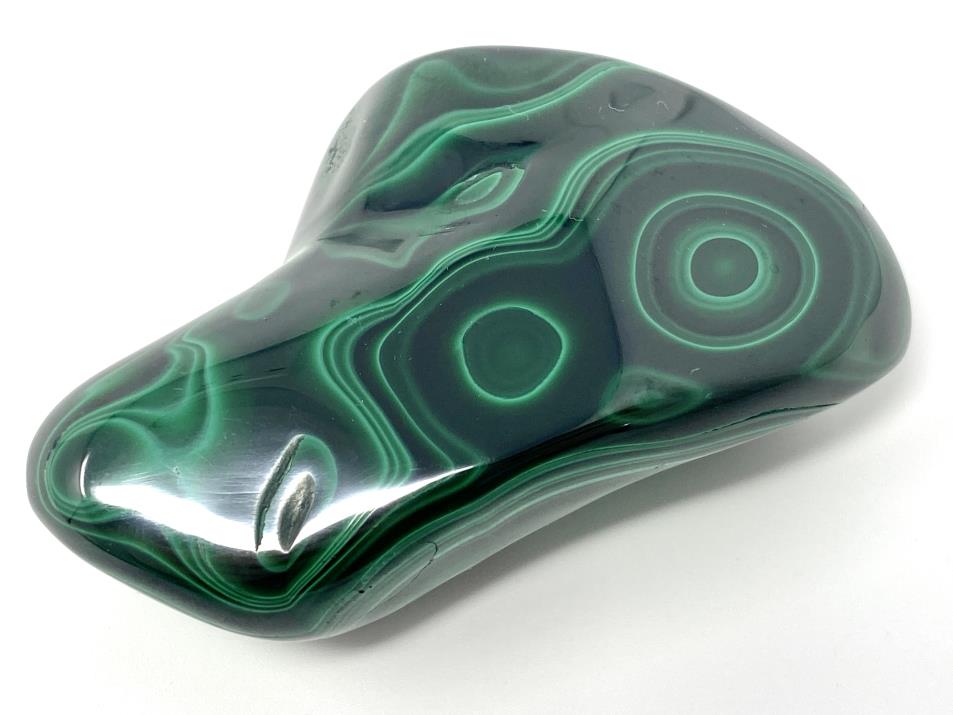 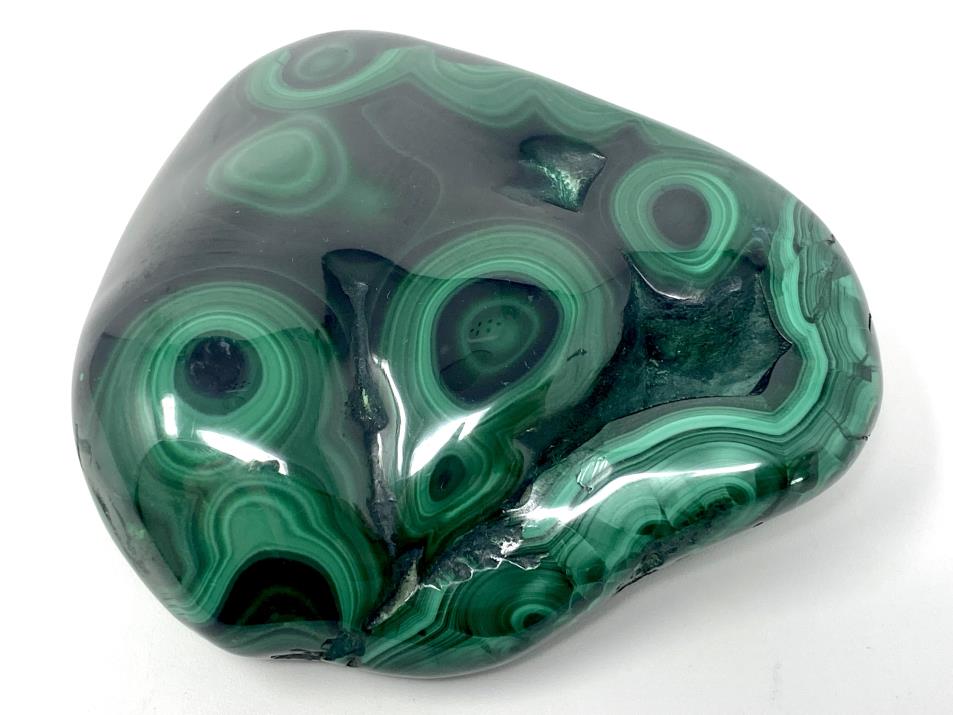 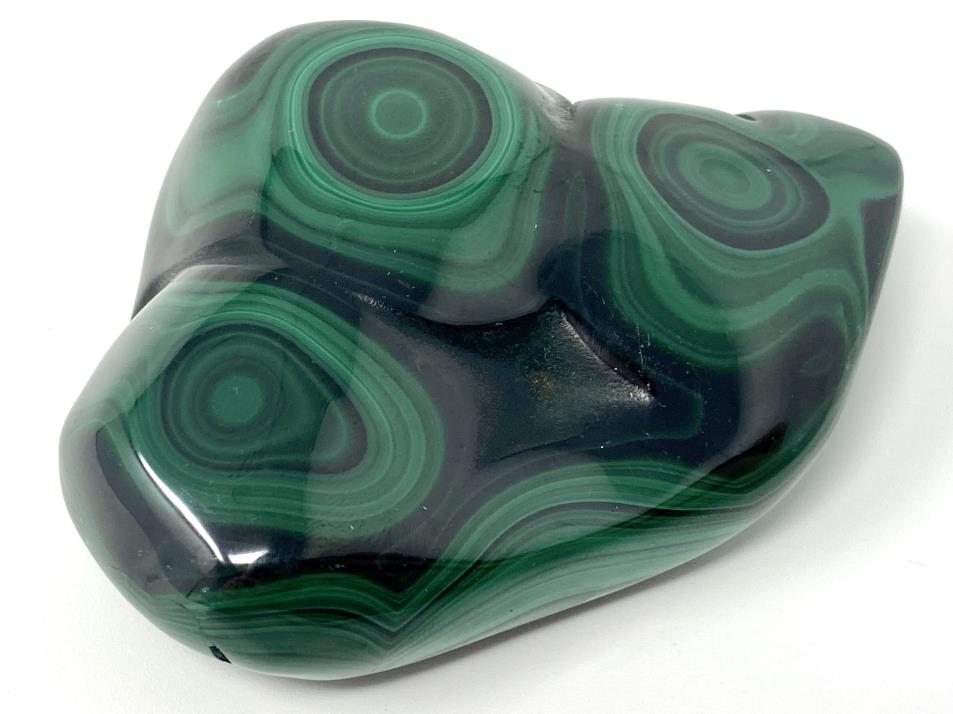 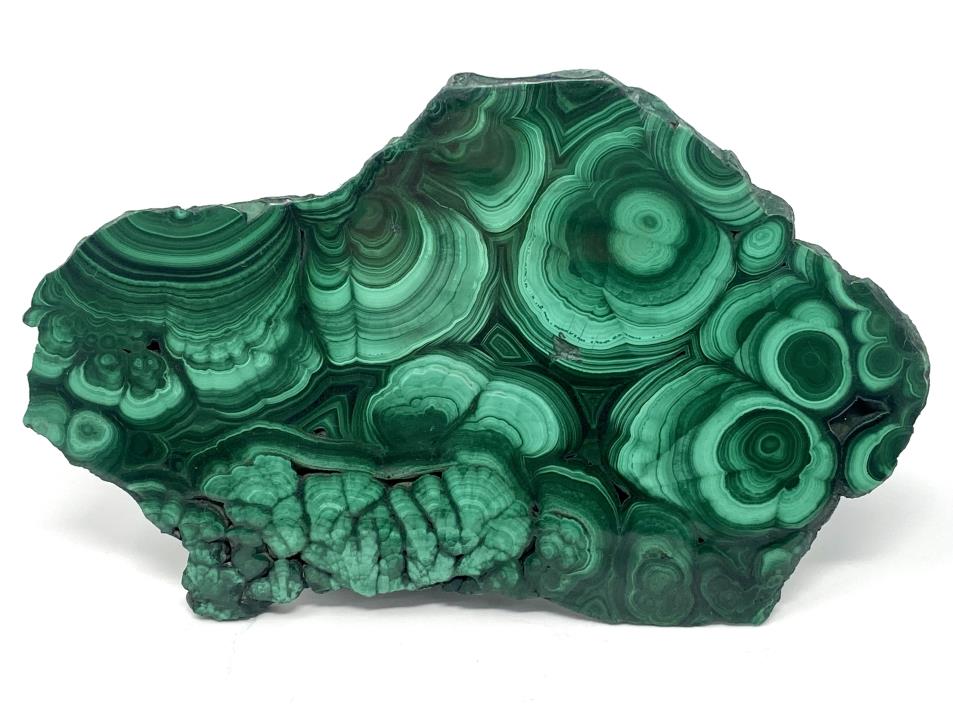 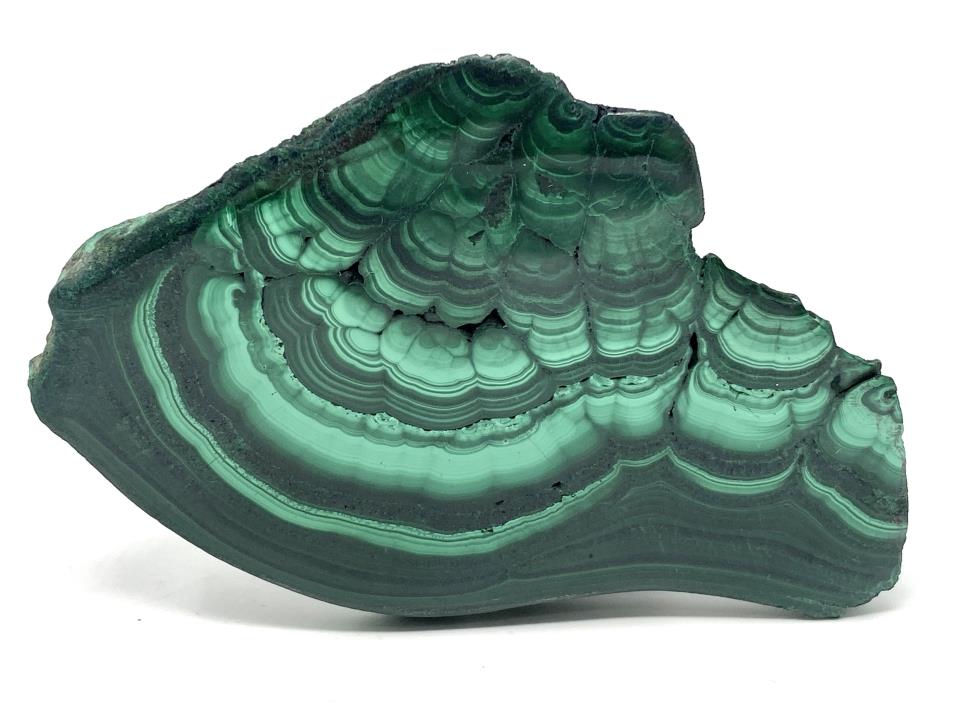 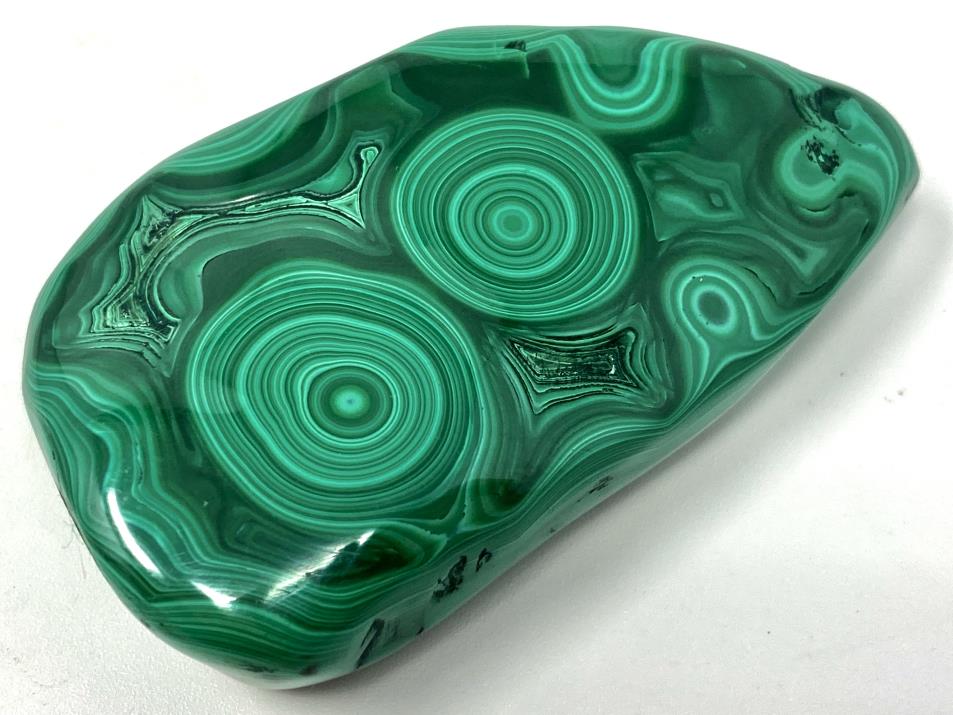