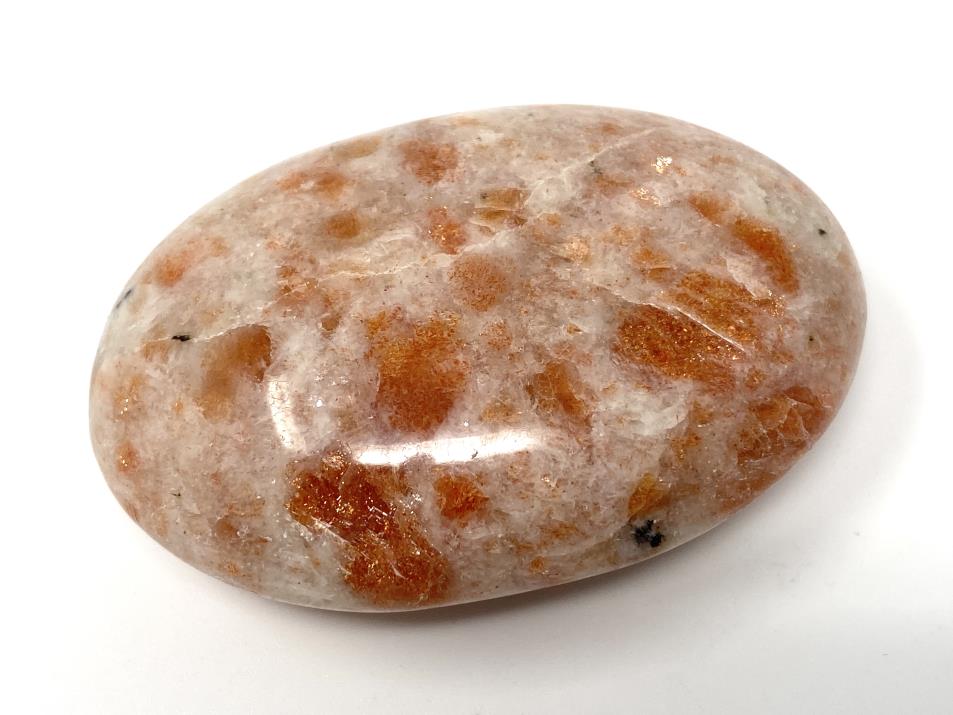 There are some stones that are just mesmerising to look at, and Sunstone is a perfect example of one such stone.

Sunstone is a truly stunning crystal in appearance: displaying gorgeous, glittering flecks of golden-orange contrasted against a creamy-white backdrop, this orange crystal is incredibly beautiful.

But what makes Sunstone so special, and what creates its unique appearance? Read on to find out more about Sunstone's magical properties. 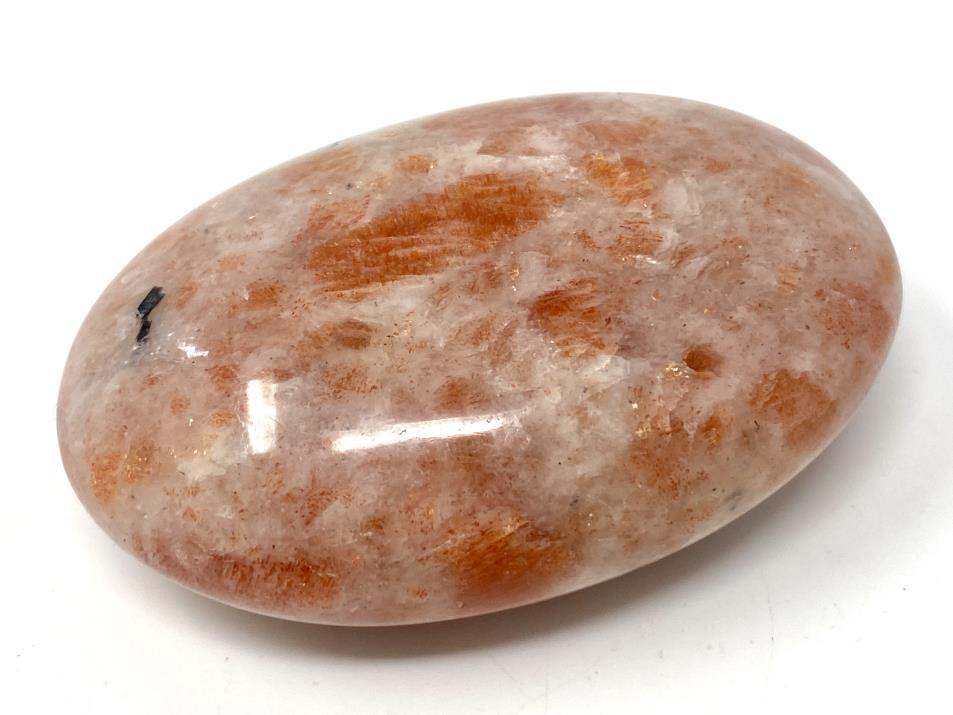 Where Does Sunstone Come From? 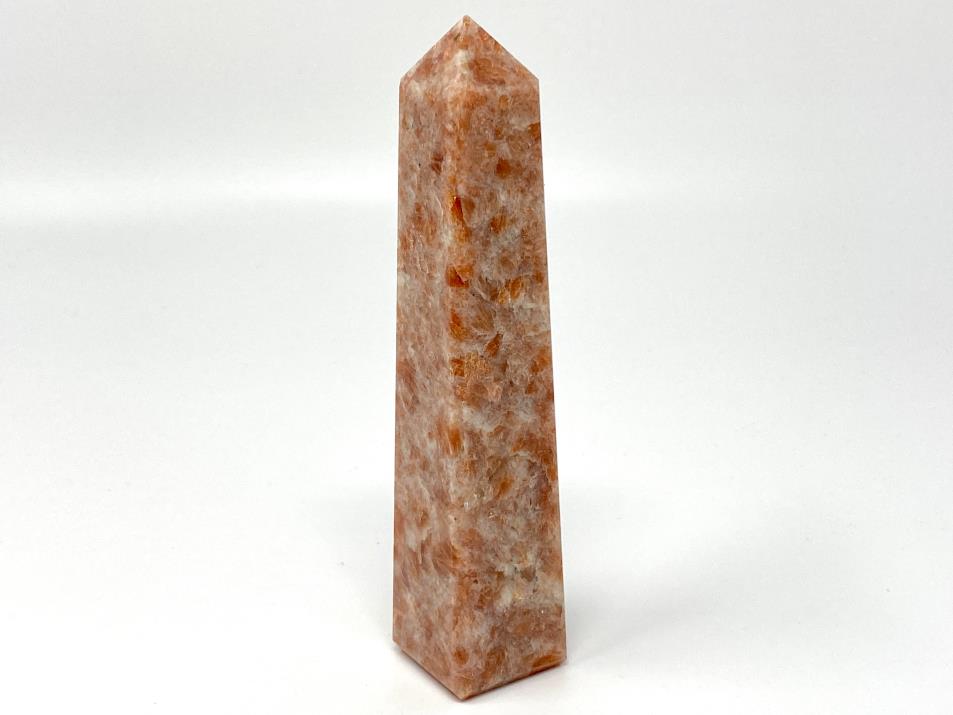 Sunstone is most famously sourced from Oregon, USA (where it is the official state gemstone), but it can also be found in India, Norway, and other countries worldwide. 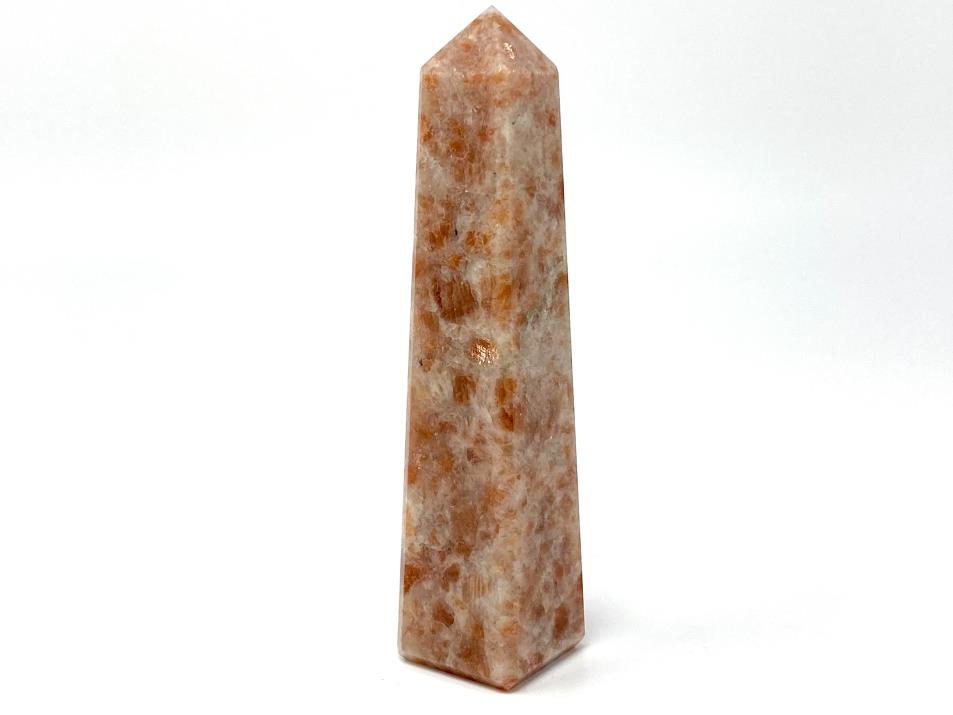 Sunstone also has a special place in Native American folklore: it is said that the colour of Sunstone was created from the blood of a wounded warrior. 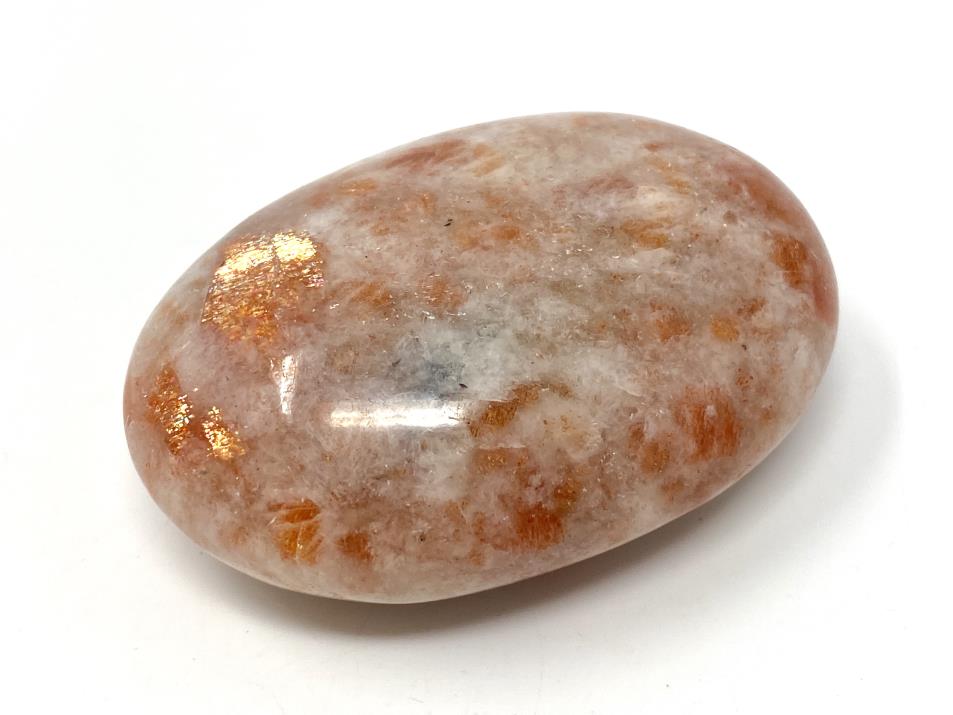 If you are struggling with low mood, or just having a down day, many crystal healers believe it to be beneficial to hold a piece of Sunstone to boost your mood.

Many crystal healers and spiritualists believe using Sunstone to be like receiving a 'jolt' in energy: it is said to be incredibly energising and motivating! 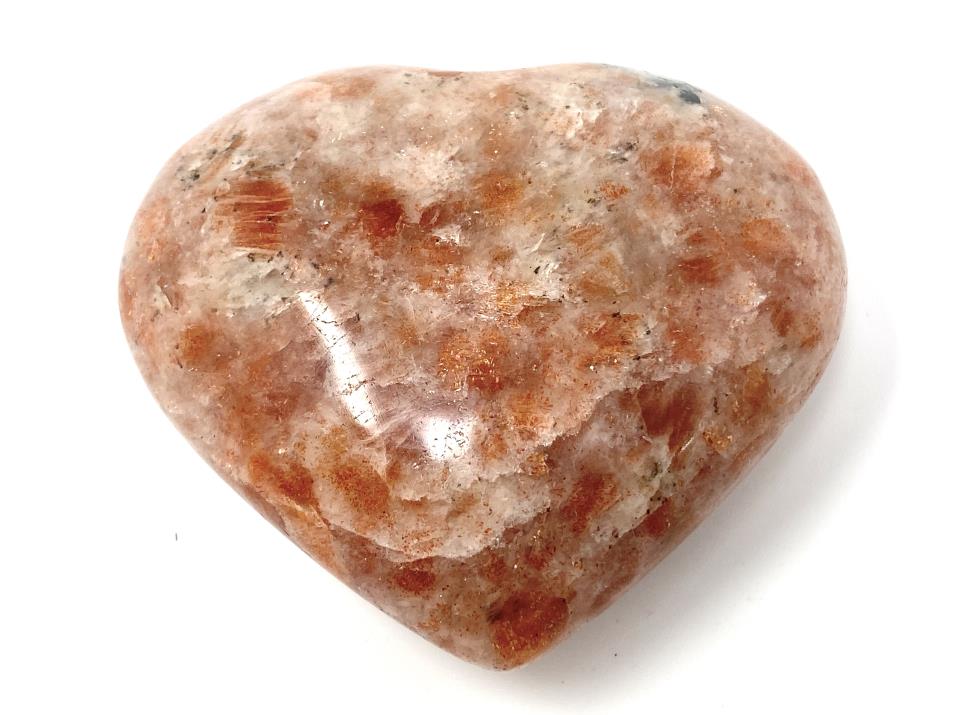 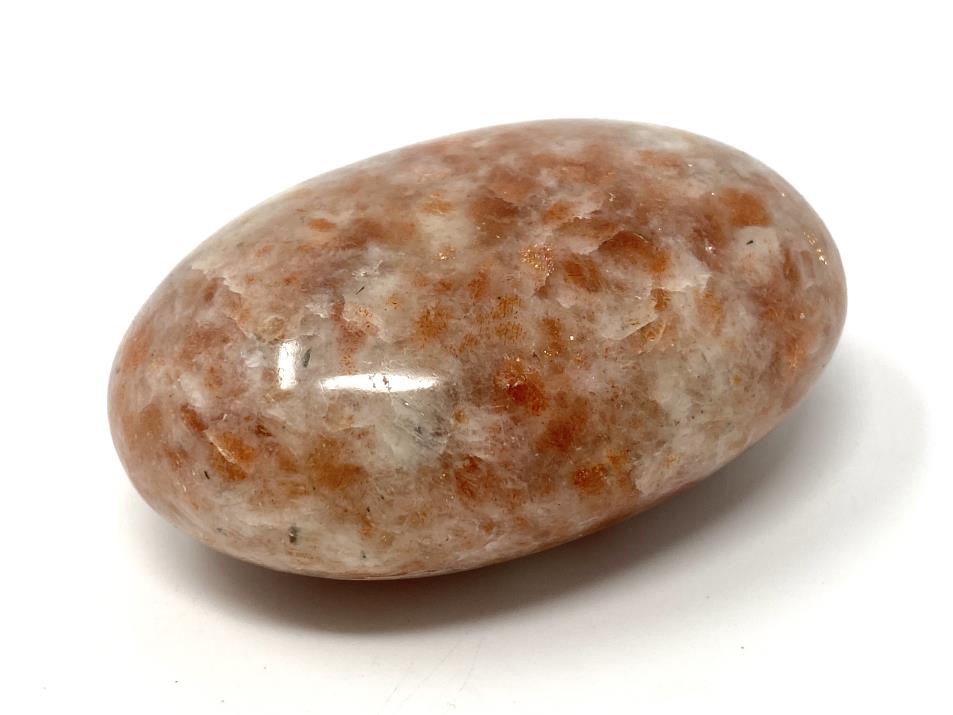 A Sunstone Specimen would complement a piece of Moonstone perfectly, particularly a Rainbow Moonstone specimen, which has a stunning lunar appearance.

Rainbow Moonstone, with its feminine energy, perfectly complements the masculine energy of Sunstone: its healing properties and energy contrast beautifully against those of Sunstone, much like its appearance. 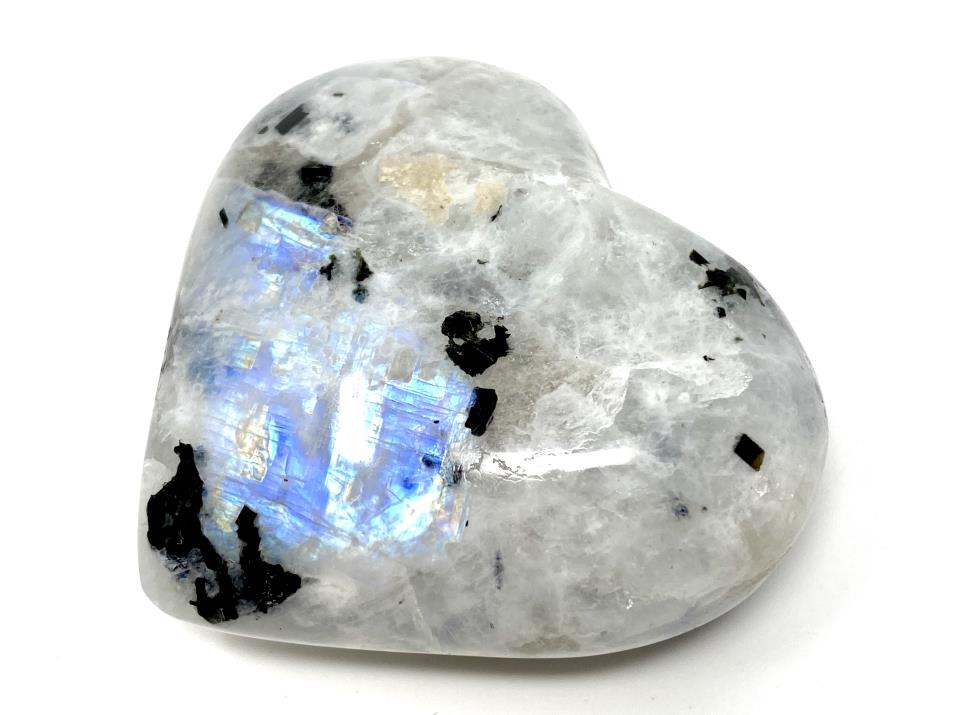