Quartz is one of the most common minerals in the world. It can be found in many locations across the globe, and 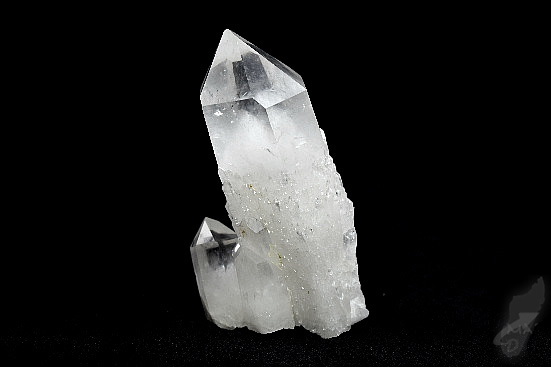 in either sedimentary, igneous or metamorphic rock. It owes its name to the German language, however the ancient Greeks referred to quartz with their word for ‘ice cold’ because prominent thinkers of the time believed the mineral to have been created from ice.  Modern science has since discovered that quartz is composed from silicon dioxide, in a trigonal crystal system, instead of ice. Quartz has a unique and complex crystal system; it comes in two forms, alpha quartz, and beta quartz. Alpha quartz are the only quartz pieces available for human use, as beta quartz (which has a hexagonal crystal system) is only stable at temperatures of over 1000 degrees 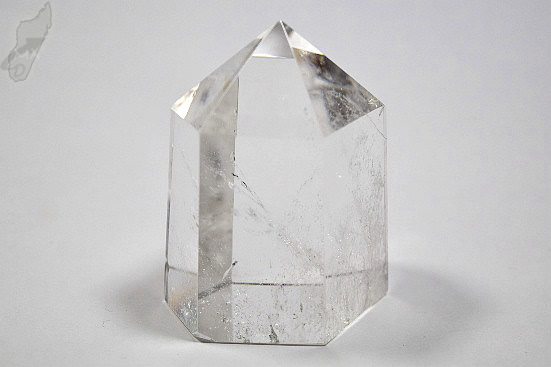 Celsius. Sometimes beta quartz cools into alpha quartz, displaying the shape of the beta quartz structure, however there are usually some distortions to the structure; for example, some trigonal faces may have been added.  Quartz can have massive crystal structures, where the crystals are invisible to the eye and the specimen instead appears as a beautifully smooth gemstone, or it can have visibly crystalline points. All forms of quartz have a clear natural beauty distilled within their sharp terminations, or flat glossy surfaces; and this has also contributed to their enduring popularity.

One of the most famous varieties is clear quartz, also known as rock crystal. Due to its transparent qualities, clear quartz has been used throughout history to make crystal balls, and 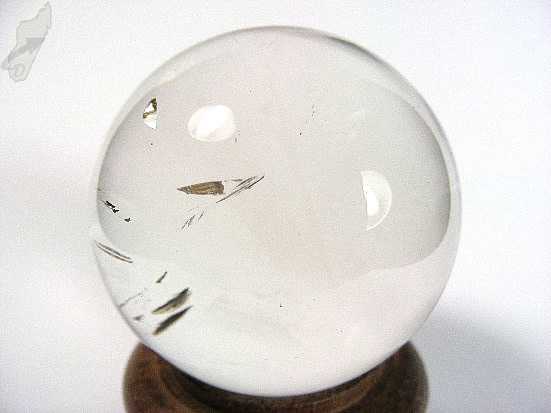 these are then used by fortune tellers to look into the future via the art of ‘scrying’. Queen Elizabeth I’s adviser, Doctor John Dee, was interested in both science and spirituality, claiming his crystal ball had powerful powers of clairvoyancy. Traditionally, clear quartz has also been used as a carving material: for example, the Lothair crystal, located in the British Museum, is a famous engraved rock crystal depicting a story from the Bible’s Book of Daniel. During the French Revolution, the crystal was allegedly tossed into a river and then later rescued; though it was apparently damaged in the process, it has remained mostly intact owing to the quartz’s hardness; quartz measures 7 on the Mohs scale. Referred to as the “master healer” in metaphysical terms, because of its ability to soothe negative energy, clear quartz is reputed to cleanse the body both in a spiritual and physical sense. 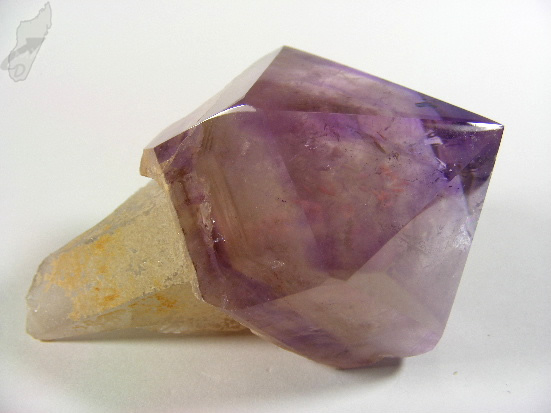 Other forms of quartz often have inclusions which change the colour and shape of the crystal structure. For example, sceptre quartz is the name of quartz which displays a disproportionately large growth on top of the crystal; because of the resulting regal sceptre shape, the quartz is claimed to bring power to its owner. Phantom quartz, also a popular quartz variety, is where a crystal is deposited within the quartz structure, appearing as a ‘ghost’ inside the crystal. This quartz is created either when crystal growth recommences after a disruption, or when a new mineral is enfolded by the quartz’s many layers. Quartz crystals may also display twinning properties, where two crystals combine together. Elestial quartz is a mix of two different crystals, for example clear quartz and smoky quartz, growing atop an etched crystal, or when minerals are enveloped by the crystal growth.

Many of quartz’s most famous varieties demonstrate stunning colours and patterns. Citrine, a member of the macrocrystalline quartz group, ranges in hue from burnt, summery yellows to pale golds; these colours may be 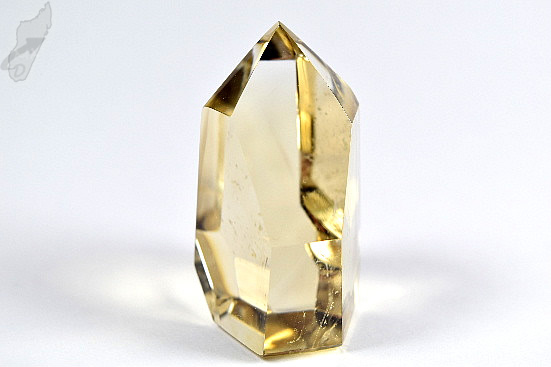 caused by iron impurities within the pure clear quartz structure. Shaded in soft pink, rose quartz’s beautiful tones are either created from traces of titanium, iron and manganese, or the presence of tiny fibres of pink dumortierite. Amethyst, a purple quartz gemstone, is popular both with jewellery-makers and Tibetan Buddhists, who use the material to create prayer beads. Smoky quartz sourced from the Scottish Cairngorm Mountains is culturally significant to Scotland, for it is used to make kilt pins.

At Madagascan Direct, we sell a variety of different quartz pieces, obtained from Madagascar.  This includes traditional clear quartz spheres, among other gemstone quartz eggs, bowls and flame shapes. We also sell hematoid quartz, a striking 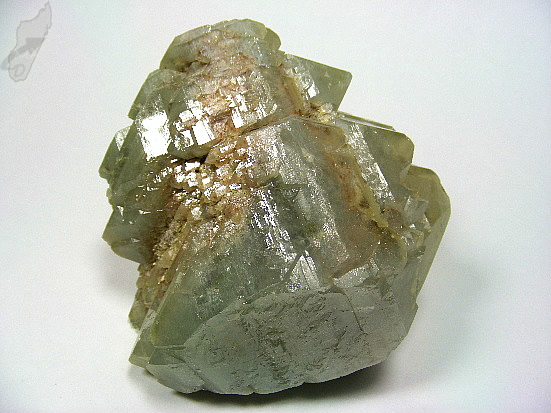 variety which is sometimes referred to as ‘fire quartz’, owing to its volcanic red colour. Consisting mainly of hematite inclusions, hematoid quartz is said to be able to improve self-esteem. Elestial quartz, with its angelic associations, sits alongside phantom quartz as a perfect, unique crystal. Candle quartz, otherwise known as pineapple quartz, has the appearance of a candle; we have sourced this from locations such as Madagascar’s Itremo region. Madagascan green elestial quartz, with epidote inclusions, is sometimes termed as the “Green Earth Keeper” crystal. We have many included quartz specimens which have a range of beautiful mineral inclusions. Also available for your purchase is polished natural citrine, rose quartz, smoky quartz, yellow quartz and amethyst; all of which are of the highest quality and thoroughly polished to give a sophisticated shine.