Ruby crystals rank among the most famous and beloved of all precious gemstones.

At Madagascan Direct, we have a range of natural ruby crystals which have a fantastic natural hexagon shape and deep reddish-maroon hue. 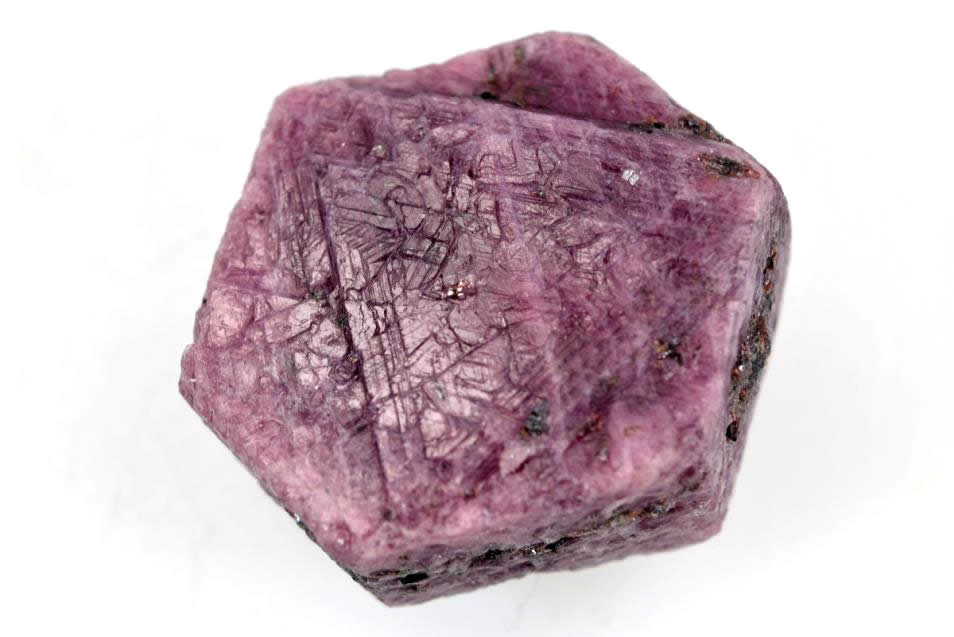 Ruby Record Keeper crystals are extraordinary due to the natural triangular shapes etched on the surface of the stones, which are the reason why this type of crystal is also known as a Record Keeper Crystal. 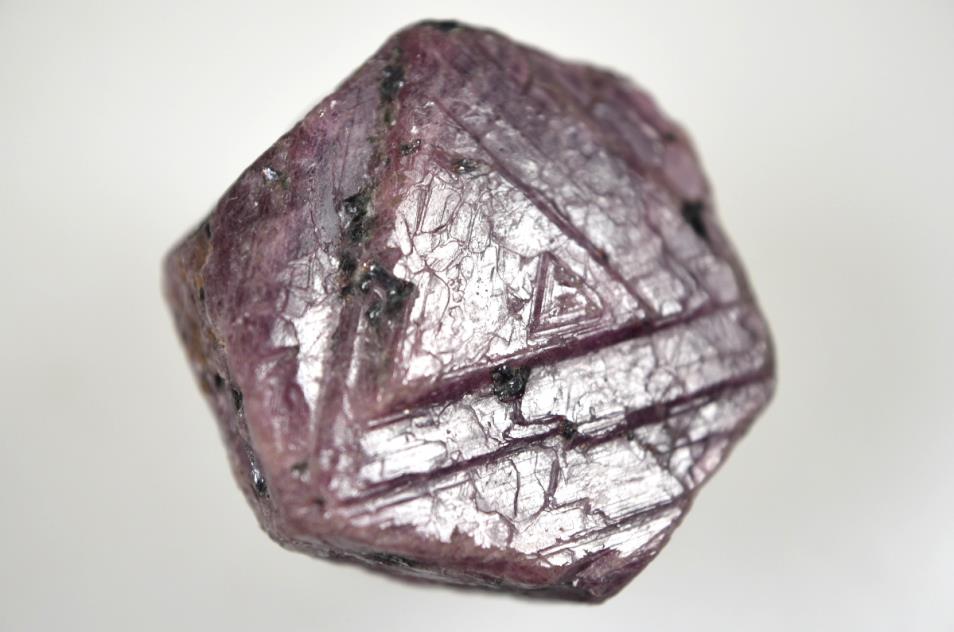 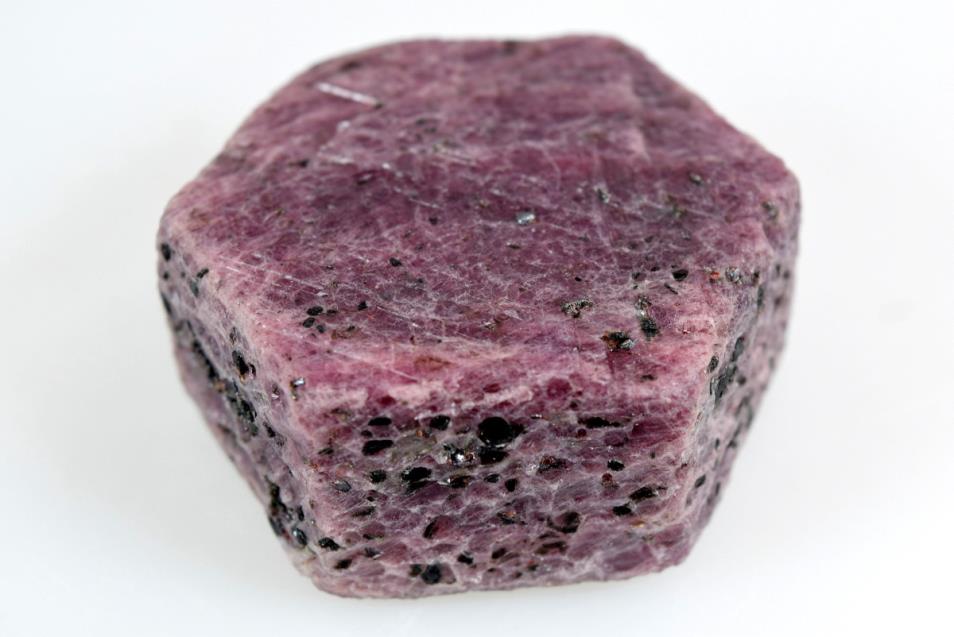 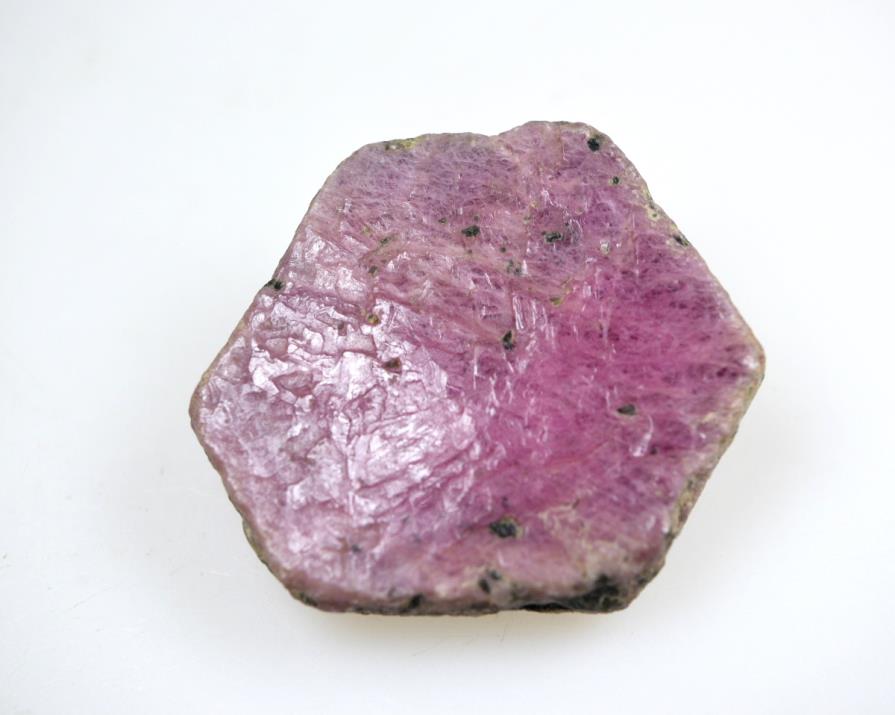 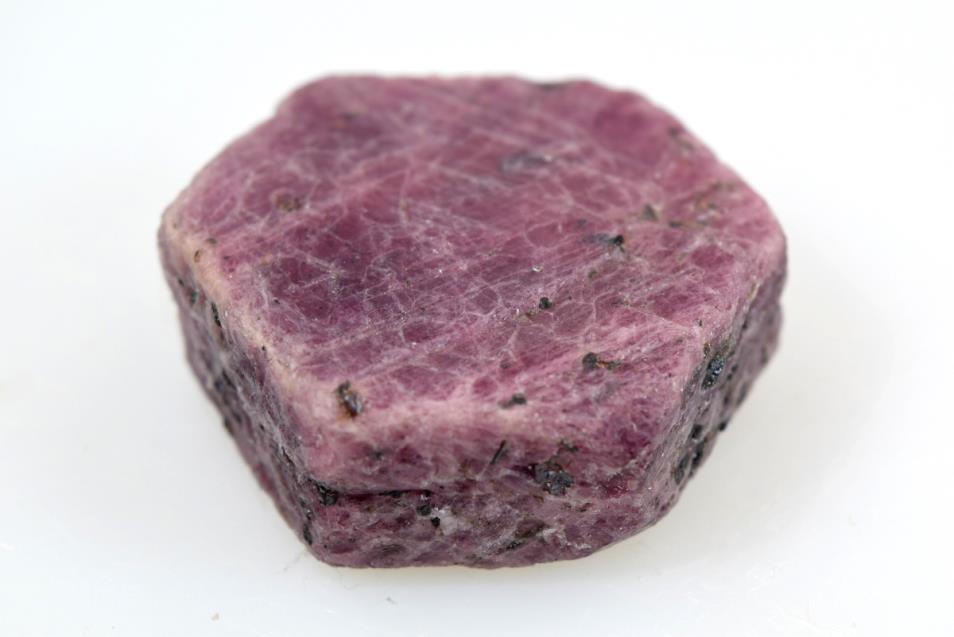 Ruby crystals, with their intricate shapes, are a fine example of why so many people are interested in sacred geometry, where shapes are given spiritual significance. 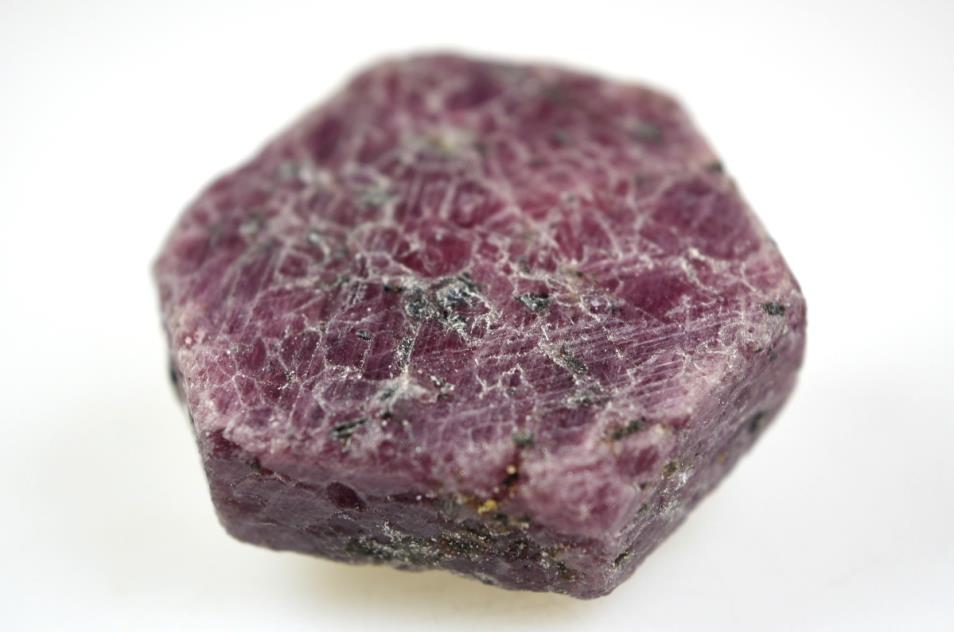 This means that the inner crystal structure, or crystal lattice, of a ruby is shaped like a hexagon. 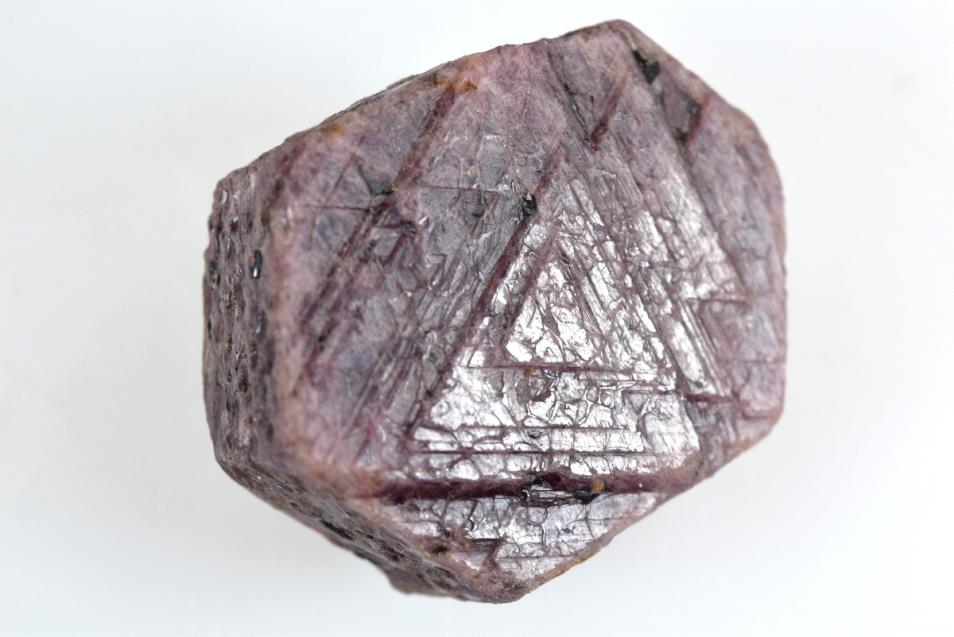 The hexagon shape is prized in sacred geometry, as it is found everywhere in nature, for example in honeycombs and in the structure of DNA, as well as in important spiritual symbols such as the Star of David.

For this reason, esoterics believe that the hexagon shape is deeply symbolic of order, harmony, and balance, as well as the creation of life itself.

Rubies, as hexagonal crystals, can therefore be considered to symbolise the joy and unity of life. 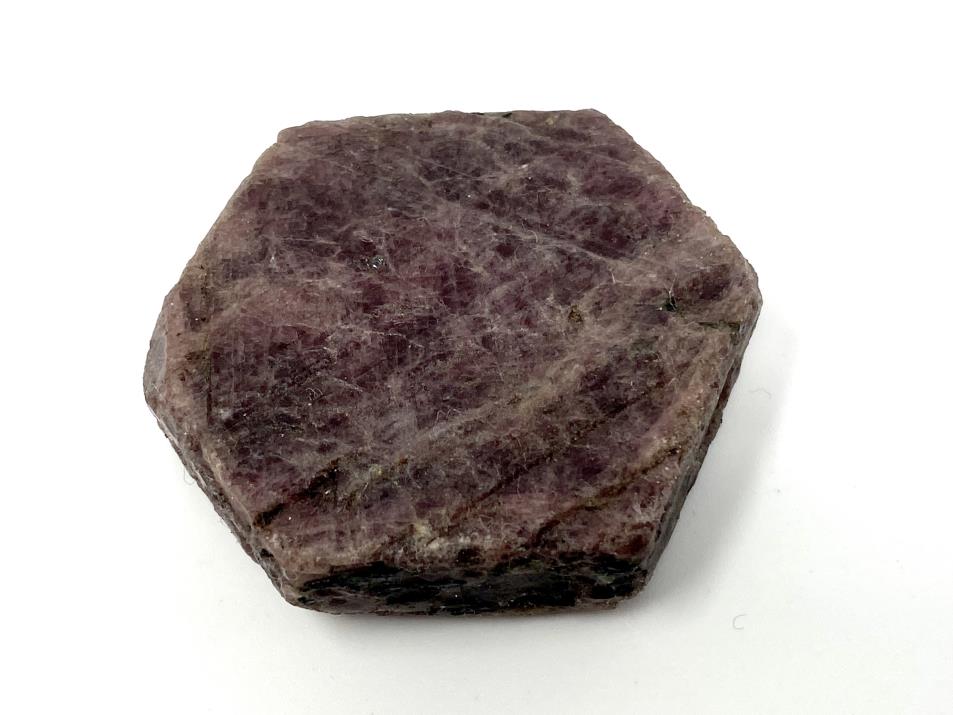 The triangle shapes etched on their surface are perhaps even more important in spirituality than the hexagon shape. 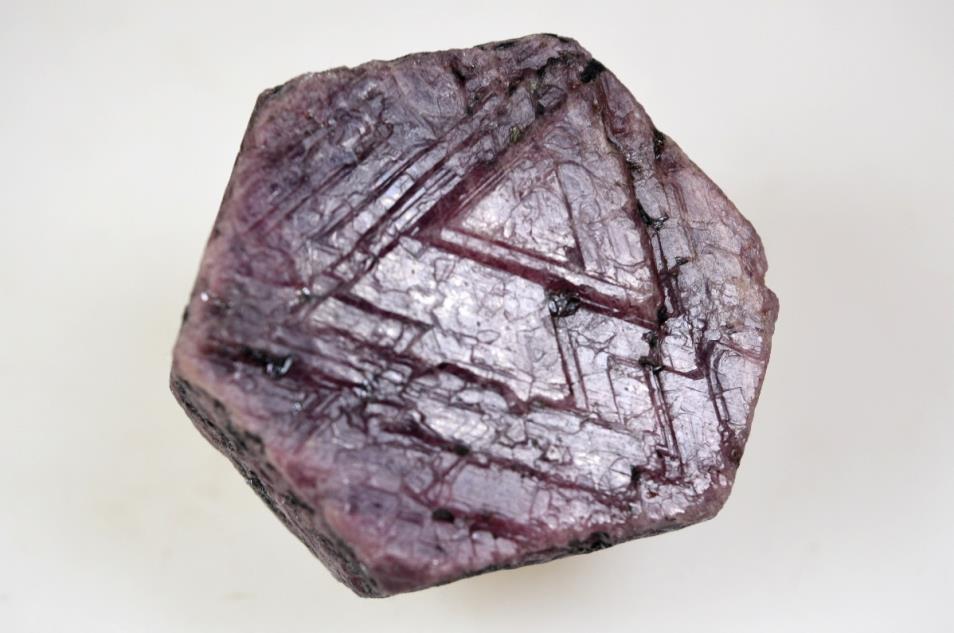 The tip of the triangle represents people's consciousness ascending into the higher realms of spirituality, and this meaning has been attributed to various important religious symbols such as the All Seeing Eye.

Consequently, ruby record keepers can be considered to symbolise harmony and unity as well as spiritual growth.

The spiritual meaning of rubies is emphasised further when you consider that the hexagon shape itself is even composed from tessellated triangles.

Measuring 9 on the Mohs scale, ruby crystals are extremely hard minerals and are therefore very difficult to scratch and damage.

To clean your ruby crystal, simply use water and a soft cloth. 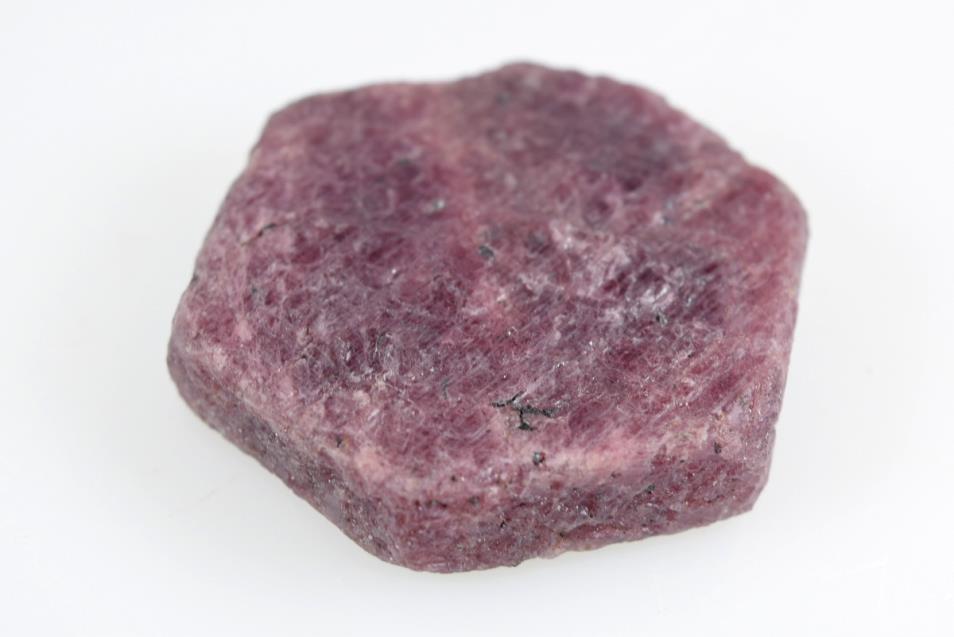 A ruby record keeper crystal would be ideal for the collector or healer, and is particularly useful for those interested in the spiritual significance of sacred geometry.