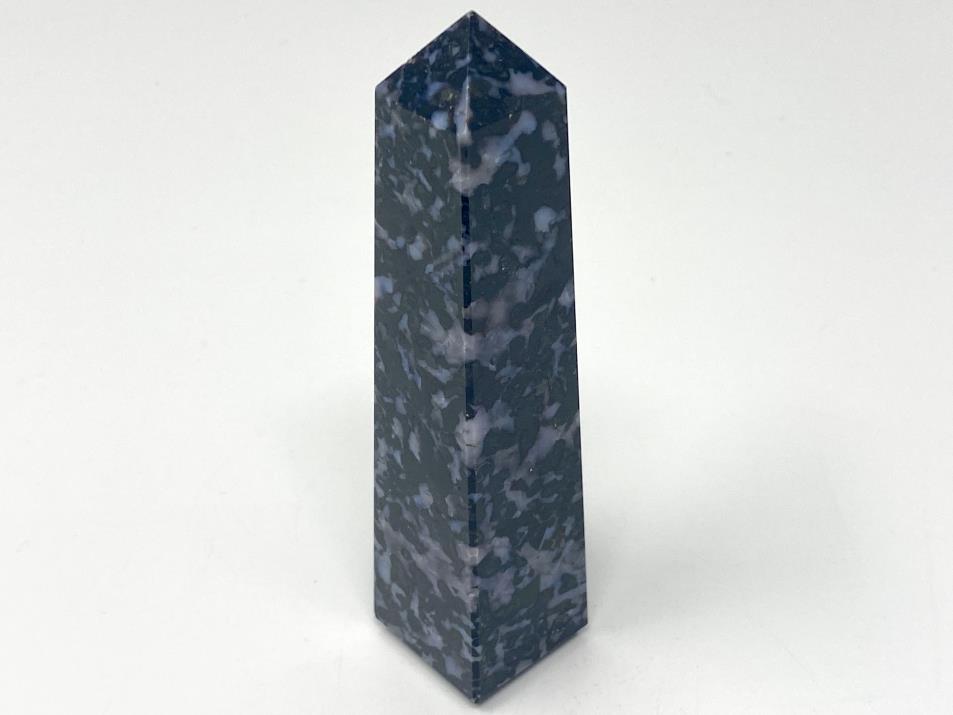 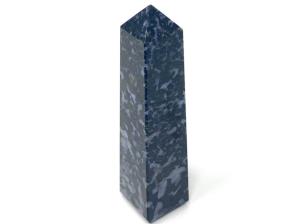 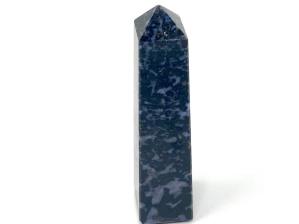 This stone has been carefully carved by artisans into a lovely pointed tower shape, and hand-polished to a very high standard.

This Indigo Gabbro Obelisk would make a striking addition to the collector looking for something new, or a great gift for the crystal healer looking for a different energy to work with.