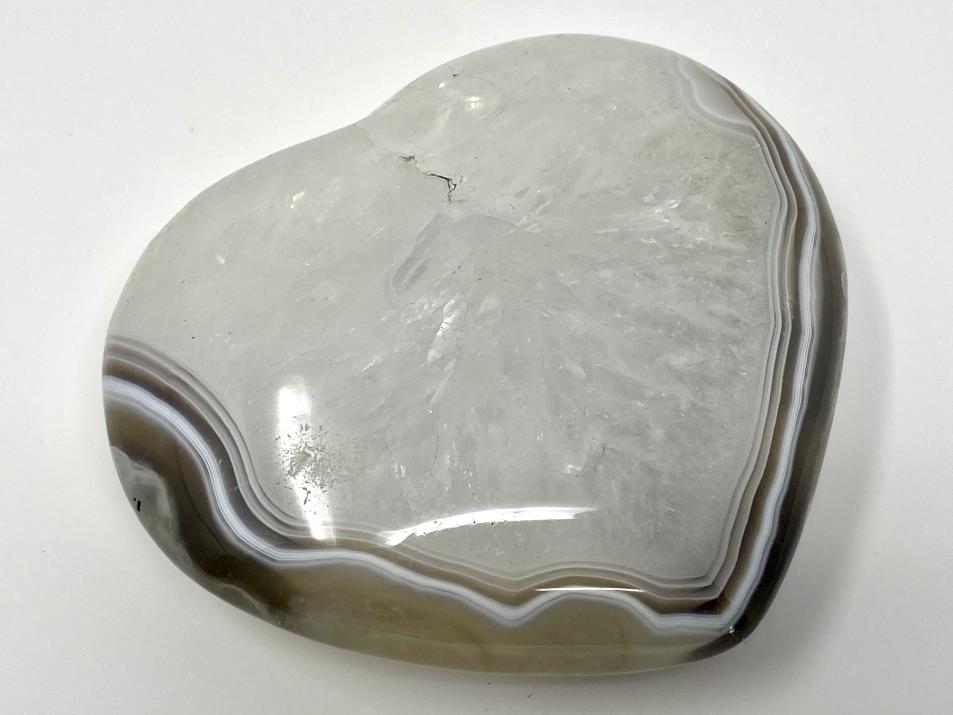 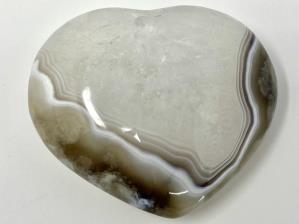 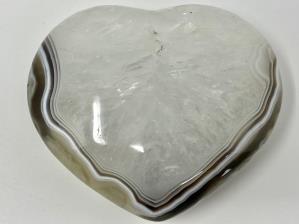 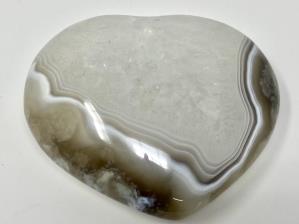 Please note: this piece displays a small natural hole on one of its faces.