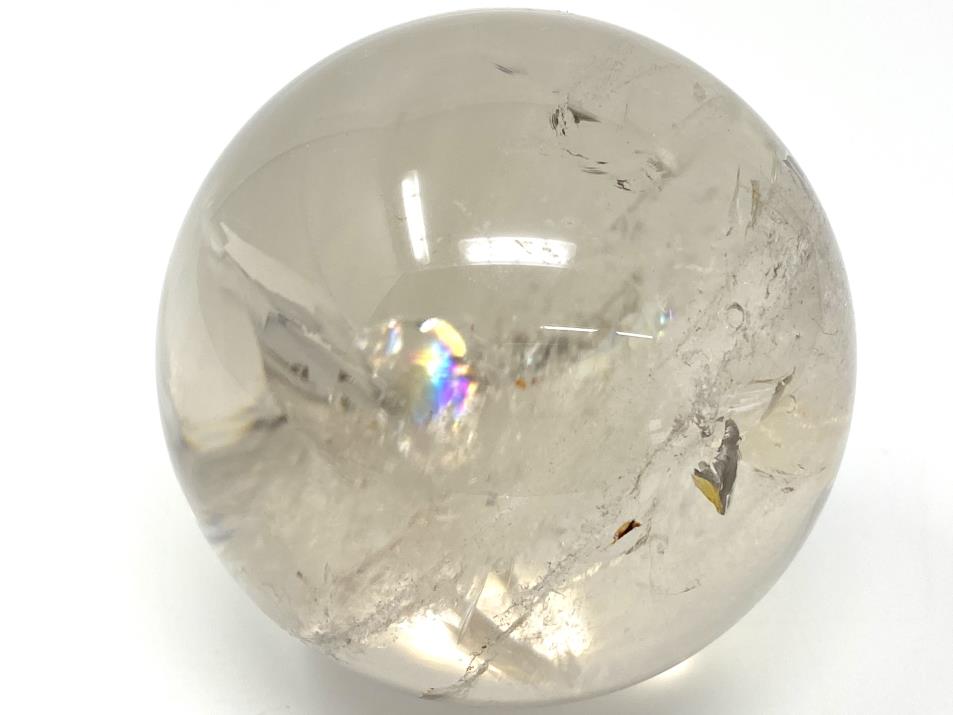 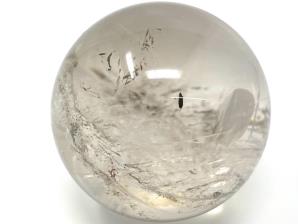 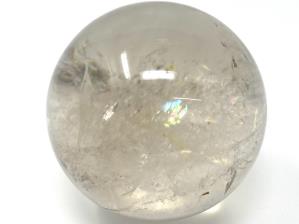 The Quartz is of a very high quality, and displays large Quartz rainbows when twisted and turned in the light.

The size, clarity and quality of this vibrant Smoky Quartz Crystal Ball is stunning, and it would both be ideal for collectors and healers, or make a striking display piece in any home.