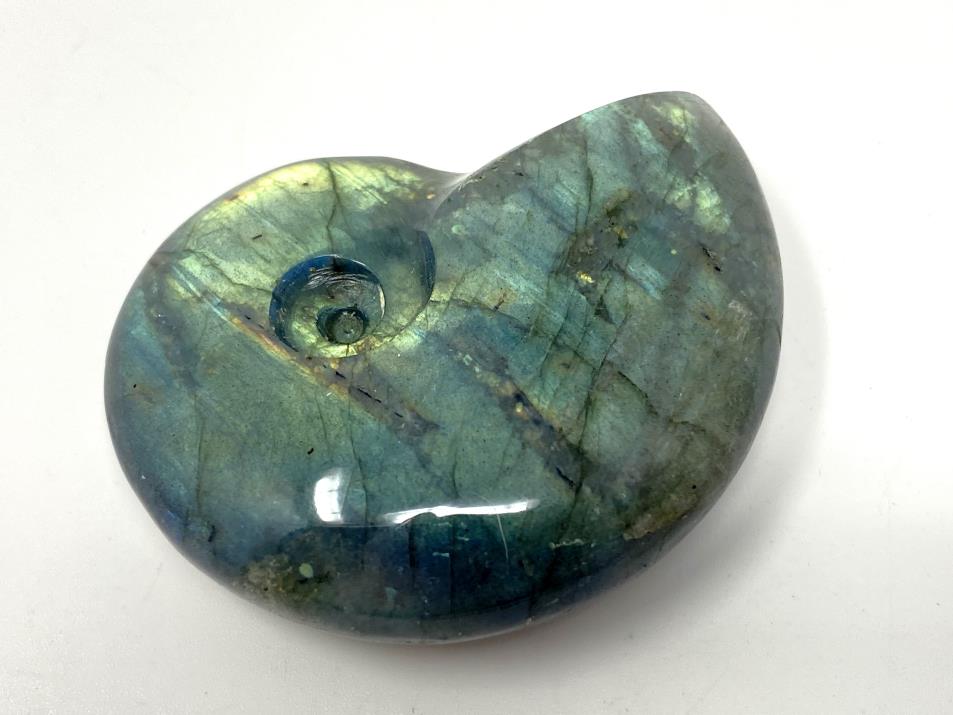 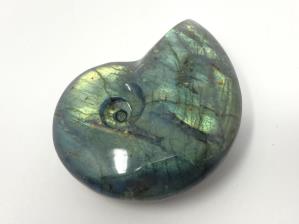 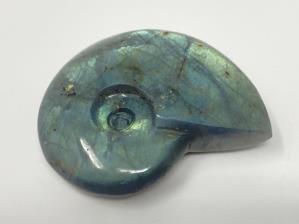 Measuring 5.3cm at its widest point, this stunning stone has been carved by artisans into a striking ammonite shape.