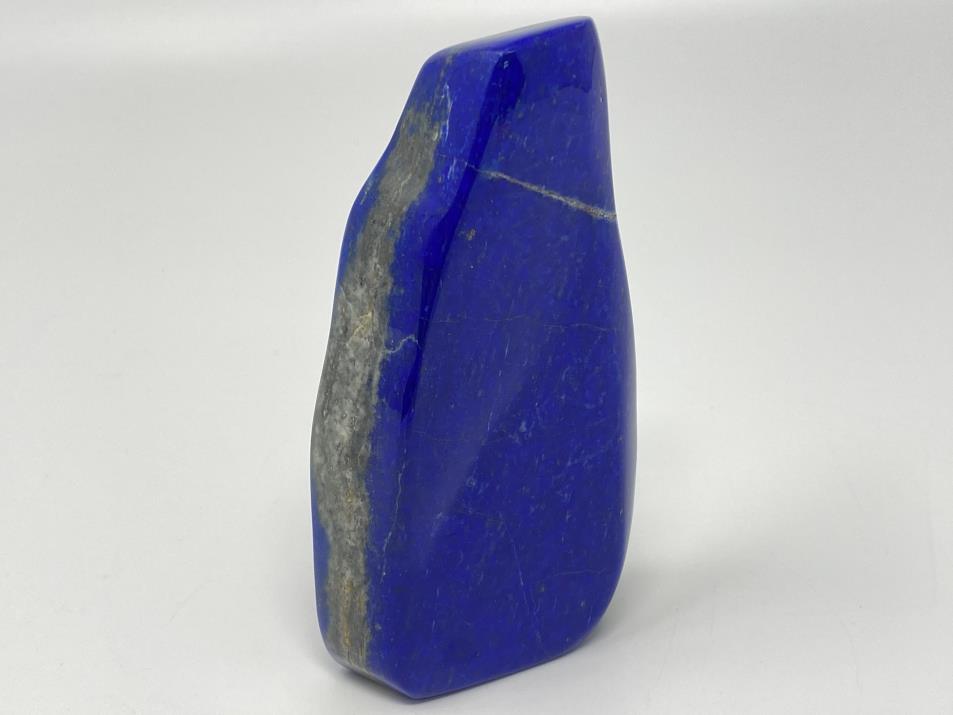 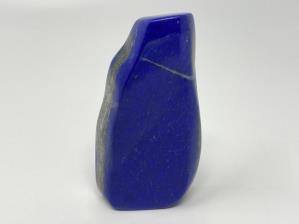 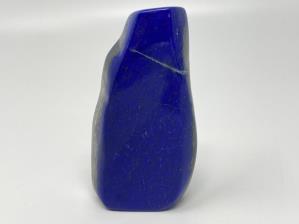 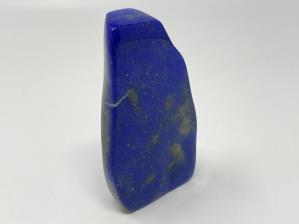 This gorgeous Lapis Lazuli Freeform Shape  measures 11.8cm tall and displays the beautiful deep blue colouring for which Lapis Lazuli is famed for.