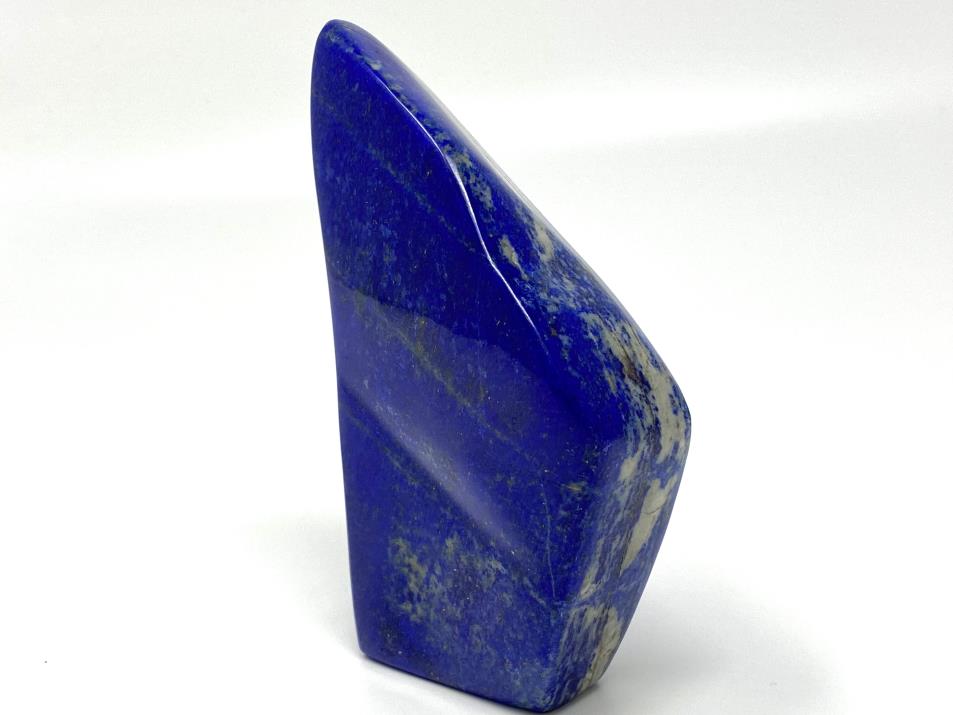 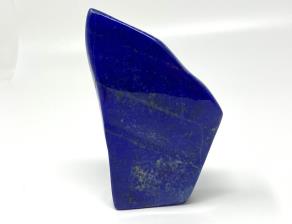 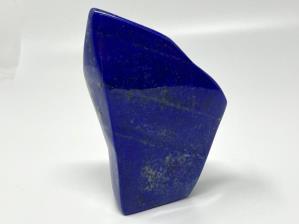 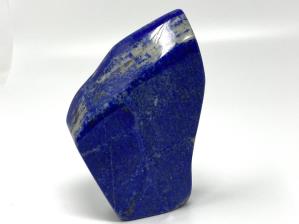 This stunning Lapis Lazuli Free Shape measures a magnificent 12.7cm long and displays the beautiful deep blue colouring for which Lapis Lazuli is famed for.