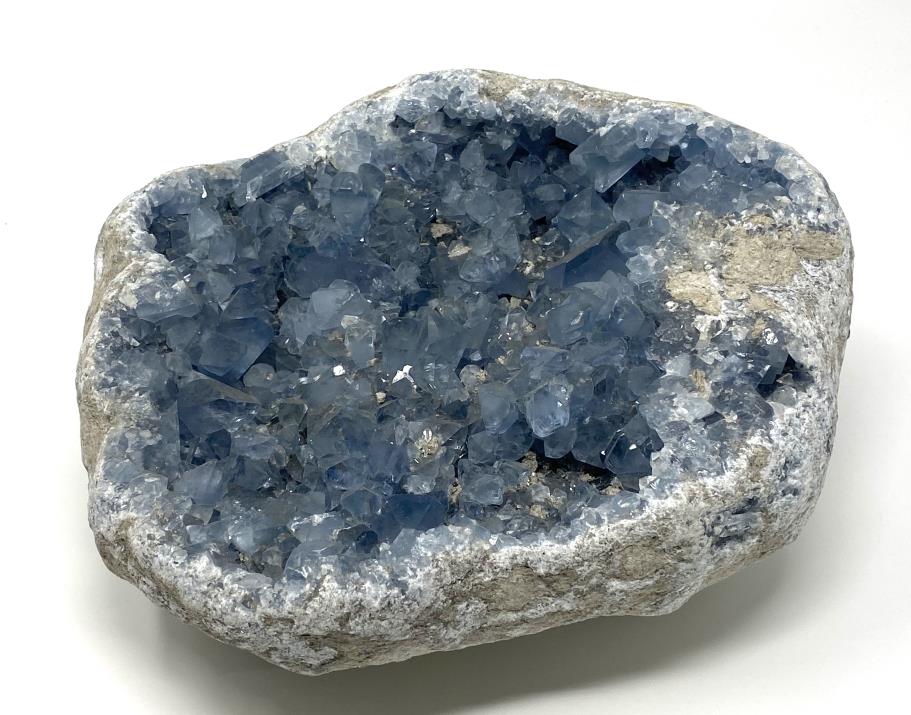 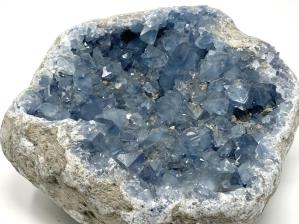 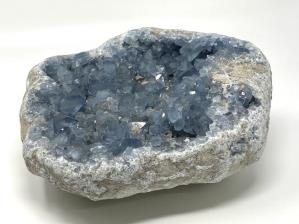 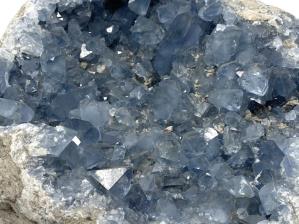 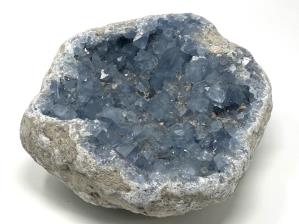 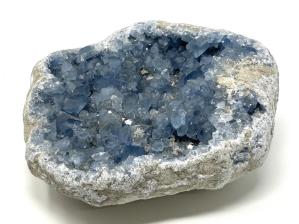 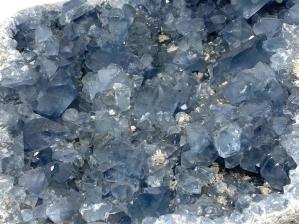 Celestite crystals for sale from Madagascar.