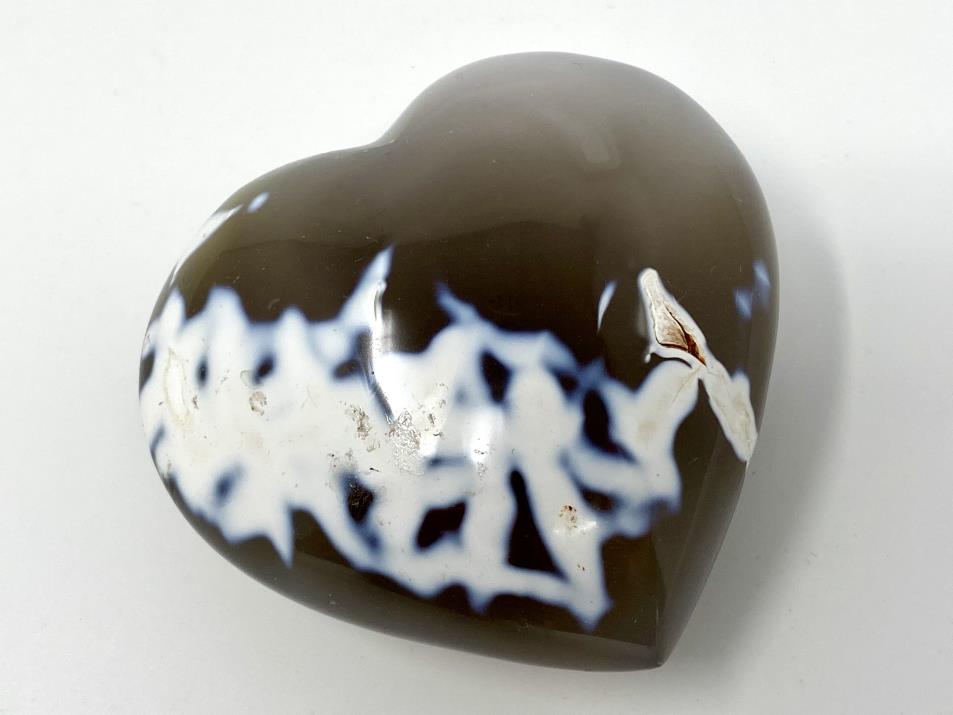 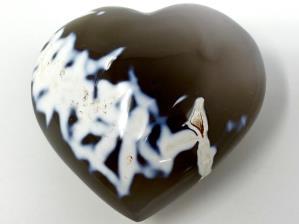 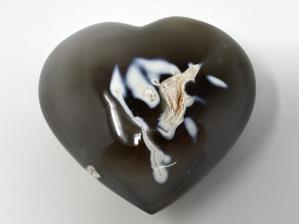 This type of Agate is sometimes referred to as Orca Agate or Ocean Agate.