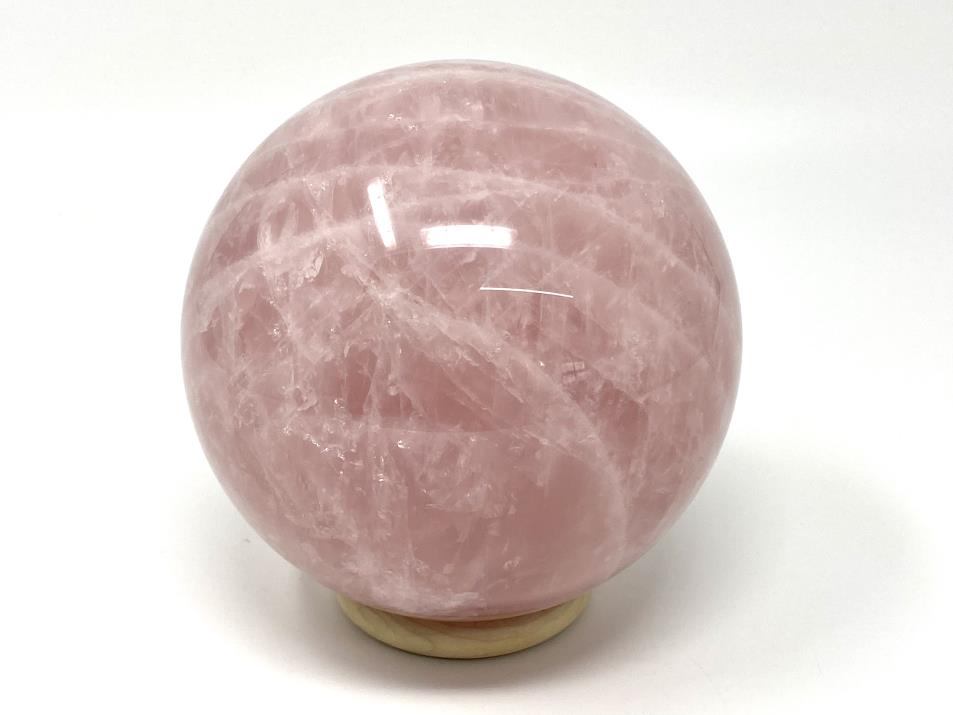 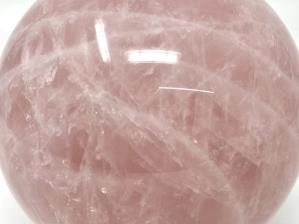 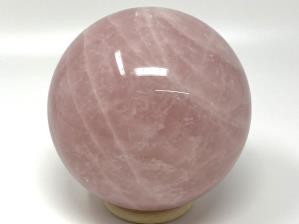 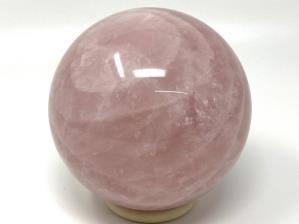 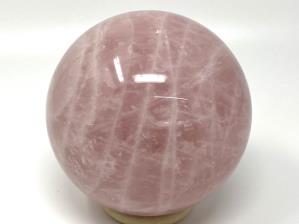 This beautiful, large Rose Quartz Sphere measuring 12.5cm in diameter has been carefully cut by artisans and hand-polished to emphasise its clarity and wonderfully mellow pale-pink shade.