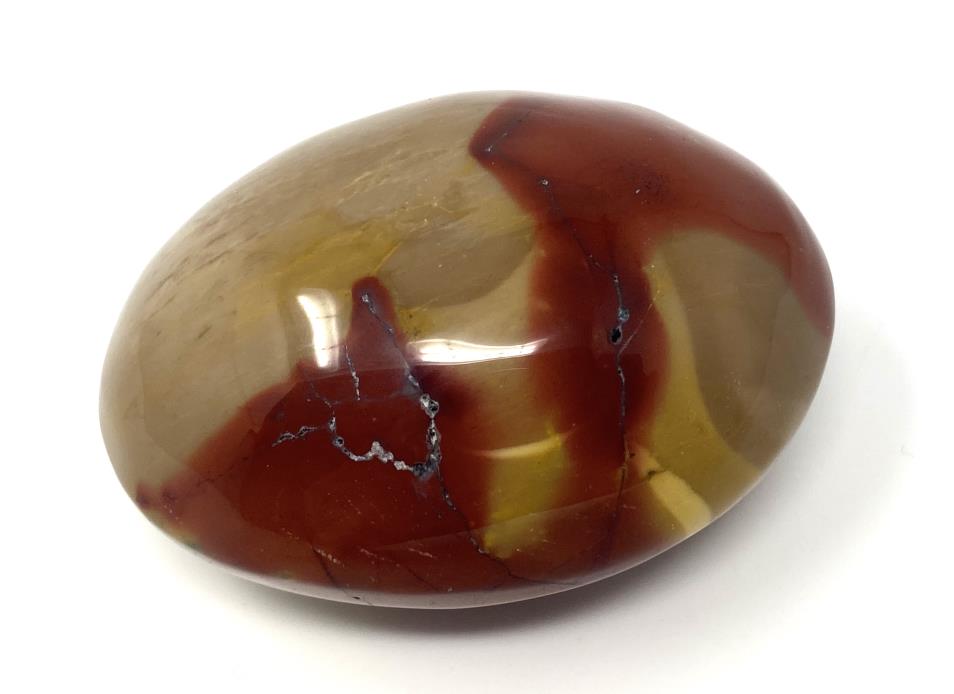 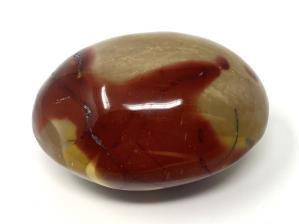 Where Does Mookaite Jasper Come From?