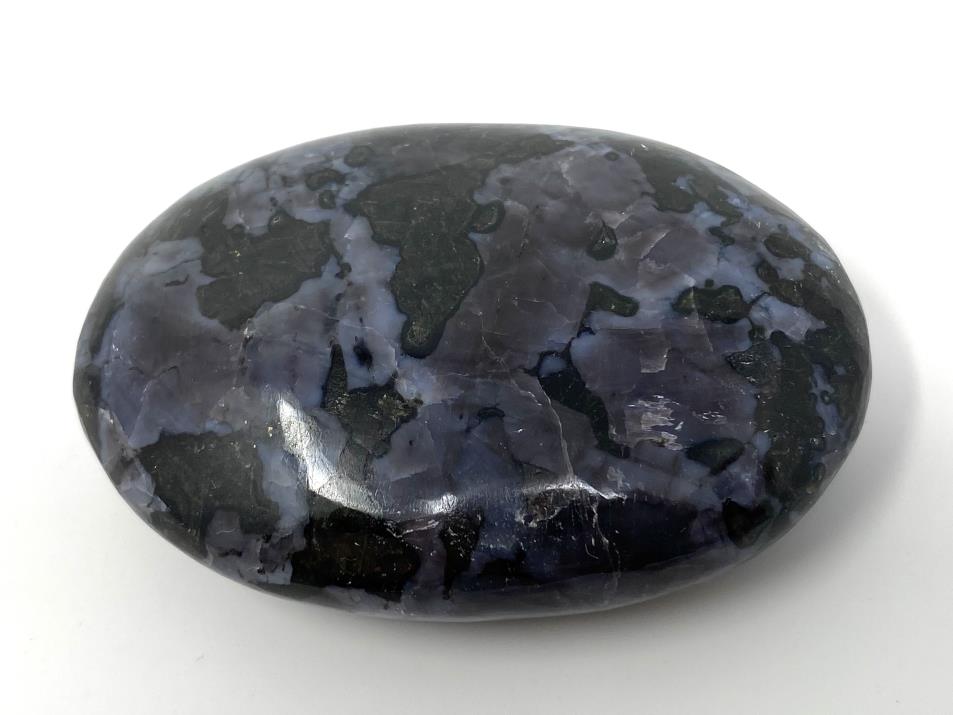 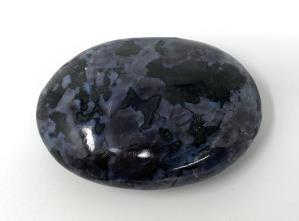 What Is Indigo Gabbro Made From?