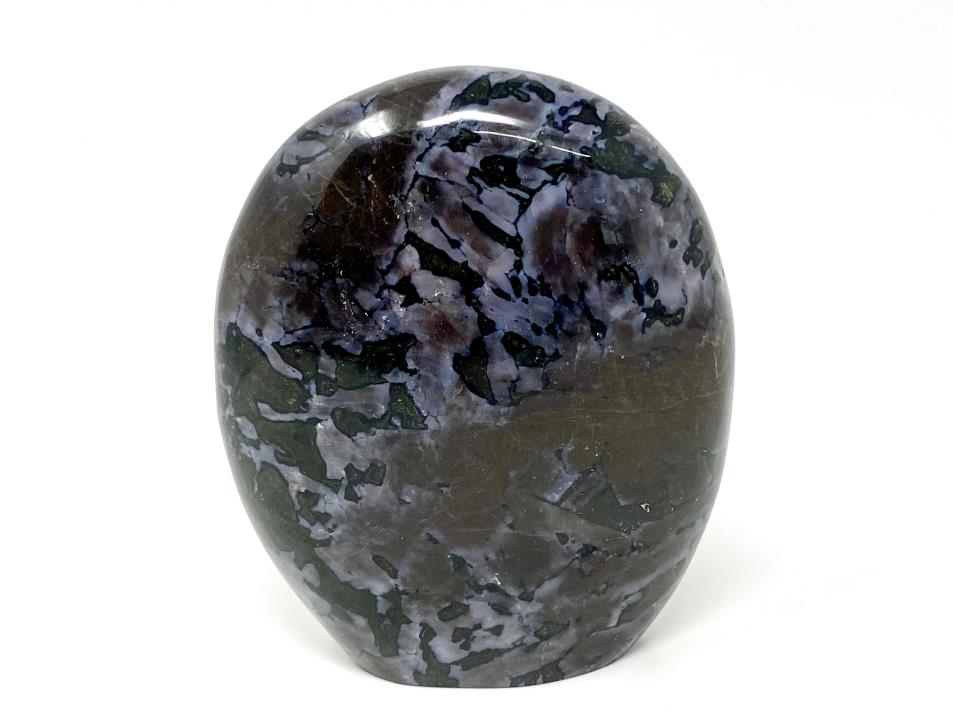 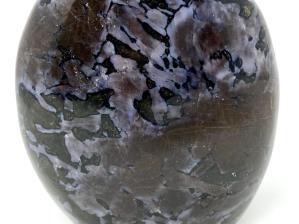 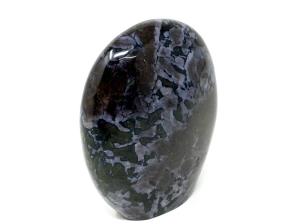 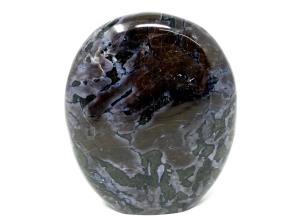 This stunning Indigo Gabbro freeform measures a magnificent 12.9cm in height and displays a magical array of colour.

This stone has been carefully carved by artisans into a sleek curved freeform shape, and hand-polished to a very high standard.