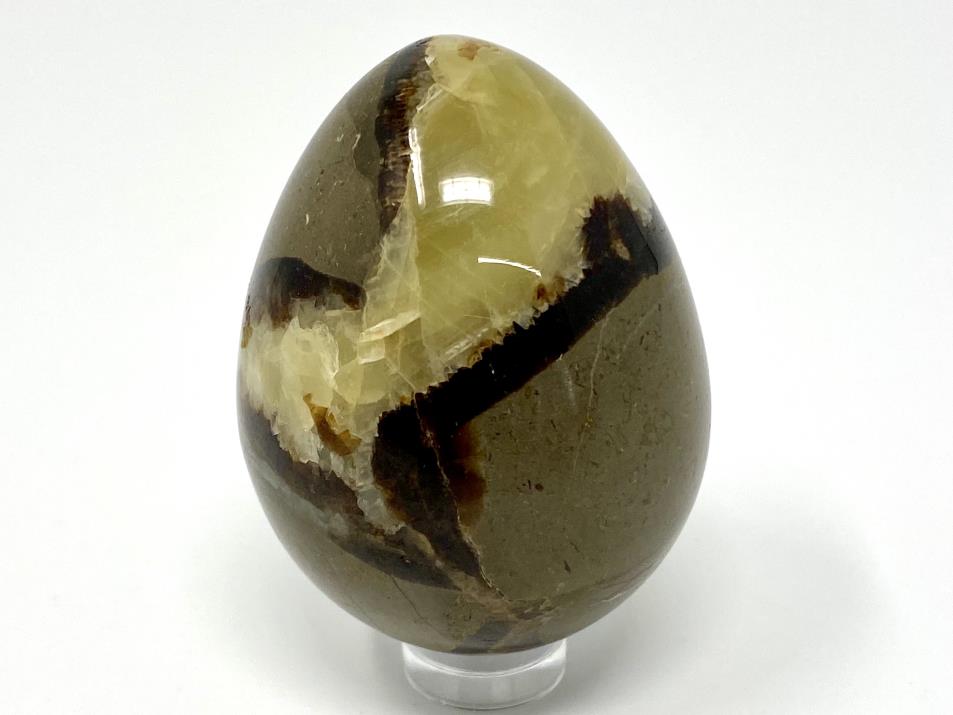 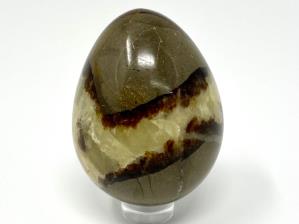 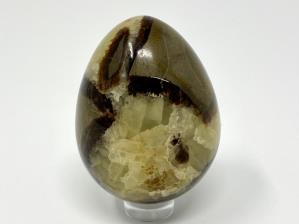 This striking 5.5cm tall stone has been cut by artisans into a sleek egg shape and carefully hand-polished to enhance the rich, earthy grey-brown and yellow tones present in it.

What Is Yellow Septarian?

How Was Yellow Septarian Made?

Where Do You Find Yellow Septarian?