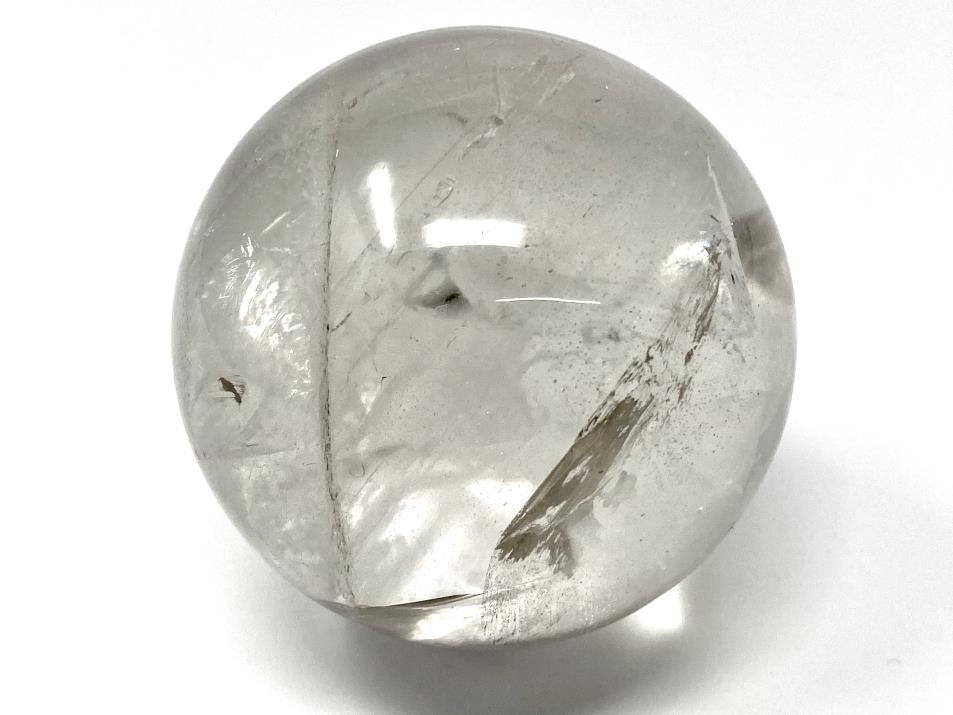 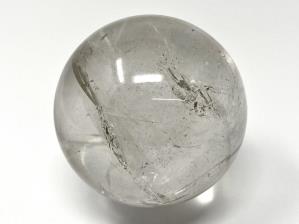 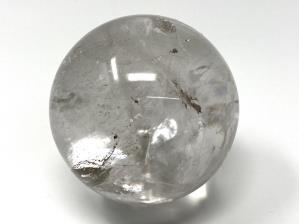 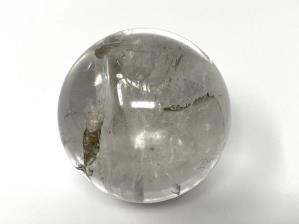 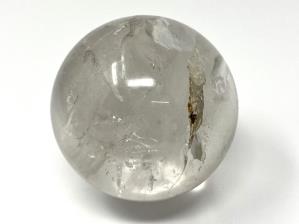 This gorgeous Clear Quartz sphere measuring 7.1cm in diameter is very bright, clear and vibrant, and has been cut from a large piece of Quartz then polished in our UK workshop to enhance the lustre of its faces.

This lovely crystal ball exhibits large rainbows when exposed to the light.