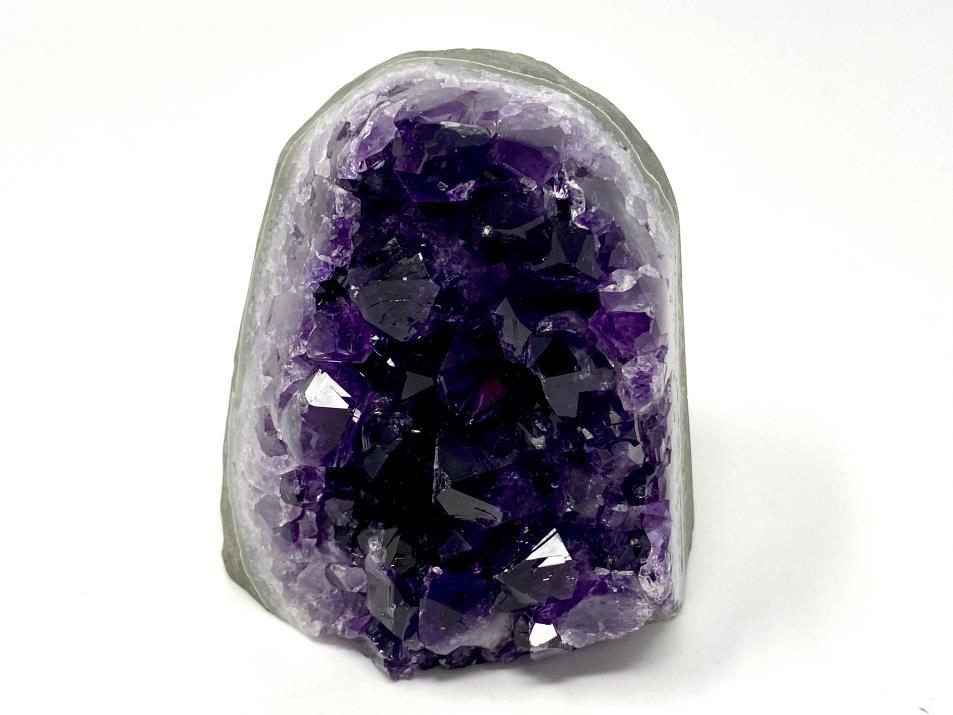 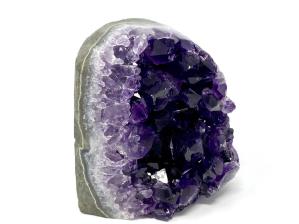 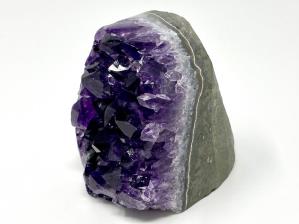 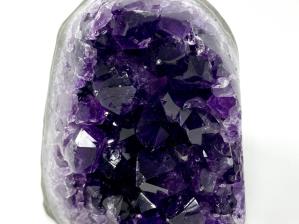 What Is Amethyst Made From?

Why Is Amethyst Purple?

Where Is Amethyst Found?