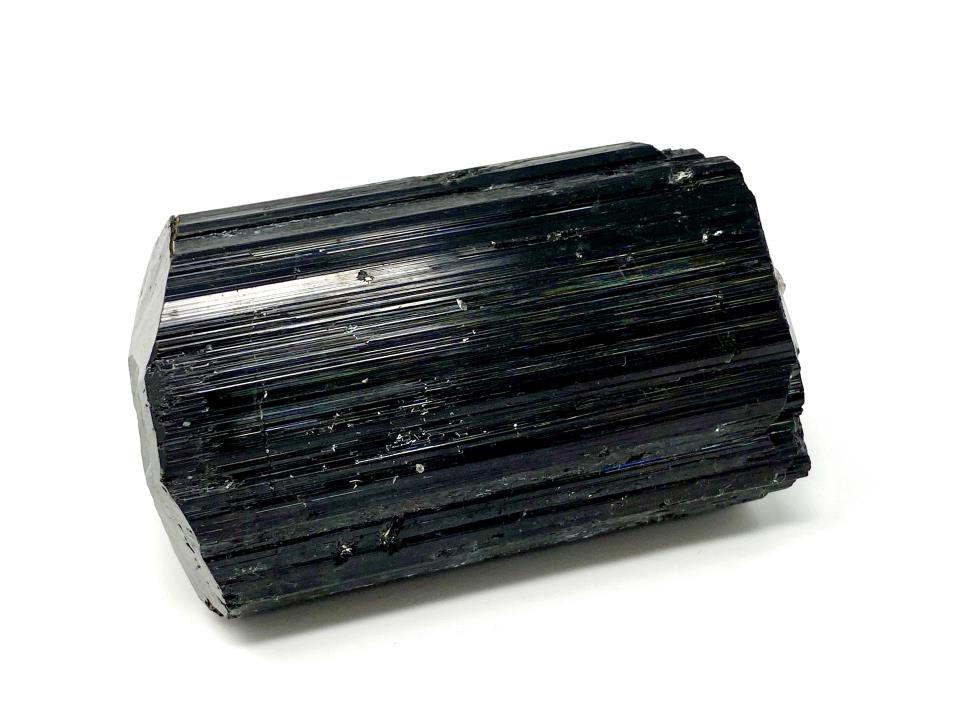 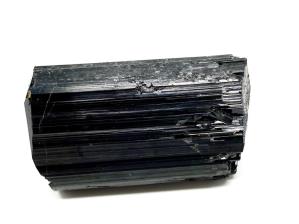 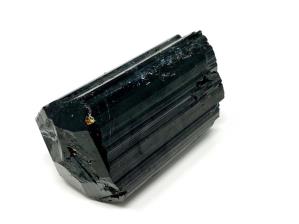 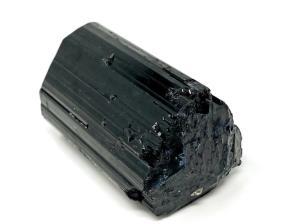 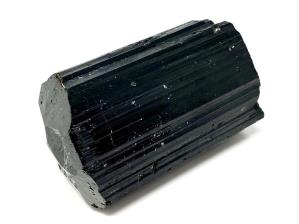 Displaying lustrous inky black tones, this piece is smooth to the touch in some places with slightly raised ridges, and has some natural sparkling rough sections.