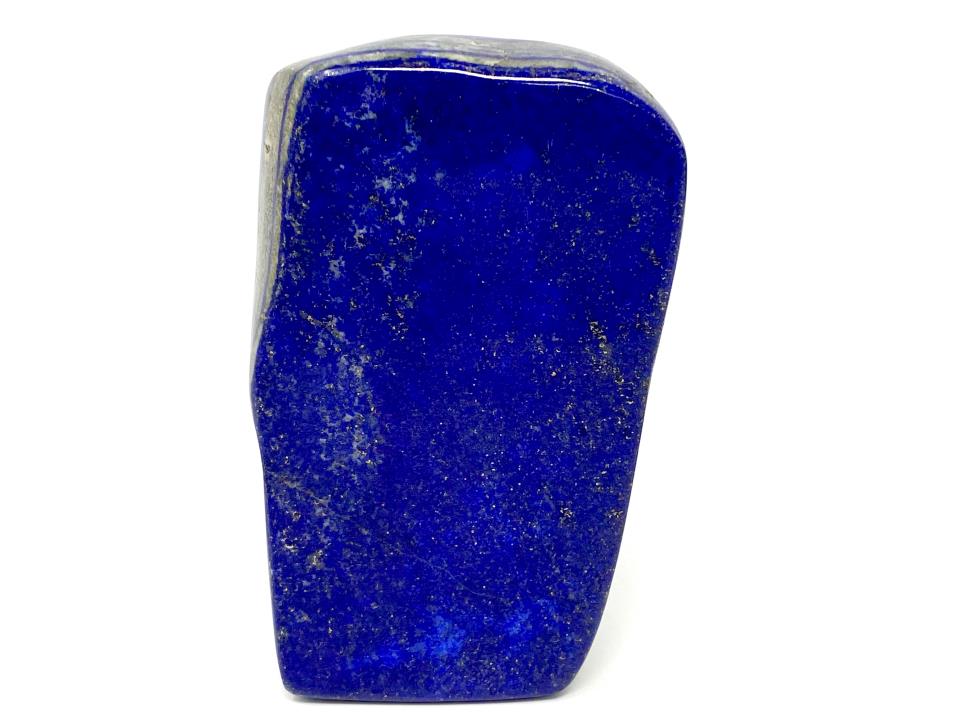 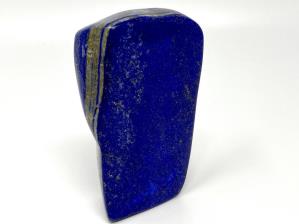 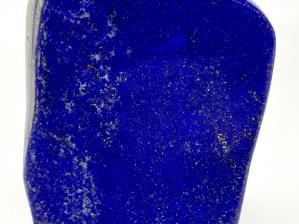 This beautiful large Lapis freeform measures 12cm tall and displays the beautiful deep blue colouring for which Lapis Lazuli is famed for.

What's Lapis Lazuli Made Of?

Where Can You Find Lapis Lazuli?

How To Take Care Of Lapis Lazuli