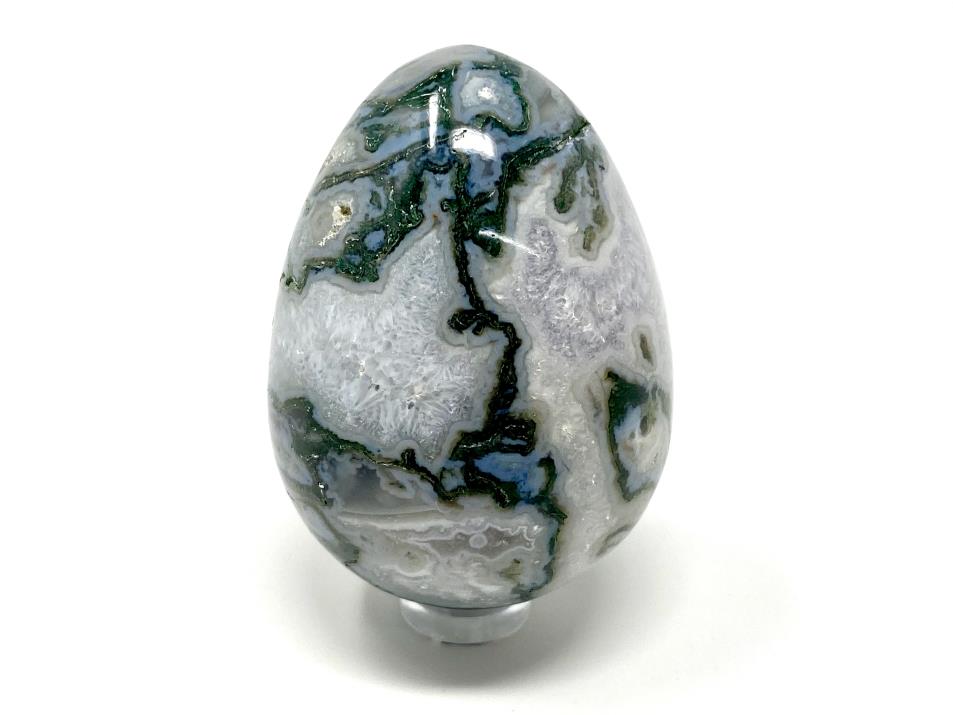 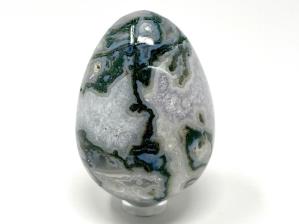 This stunning gemstone egg measuring 6.2cm tall is carved from a gemstone that exudes the feel of nature due to its distinctive patterns resembling moss growth.

To enhance the clean white, baby blue, and verdant green hues present in the crystal, this piece displays a sleek, smooth polish.

Where Can You Find Moss Agate?

How To Use Moss Agate