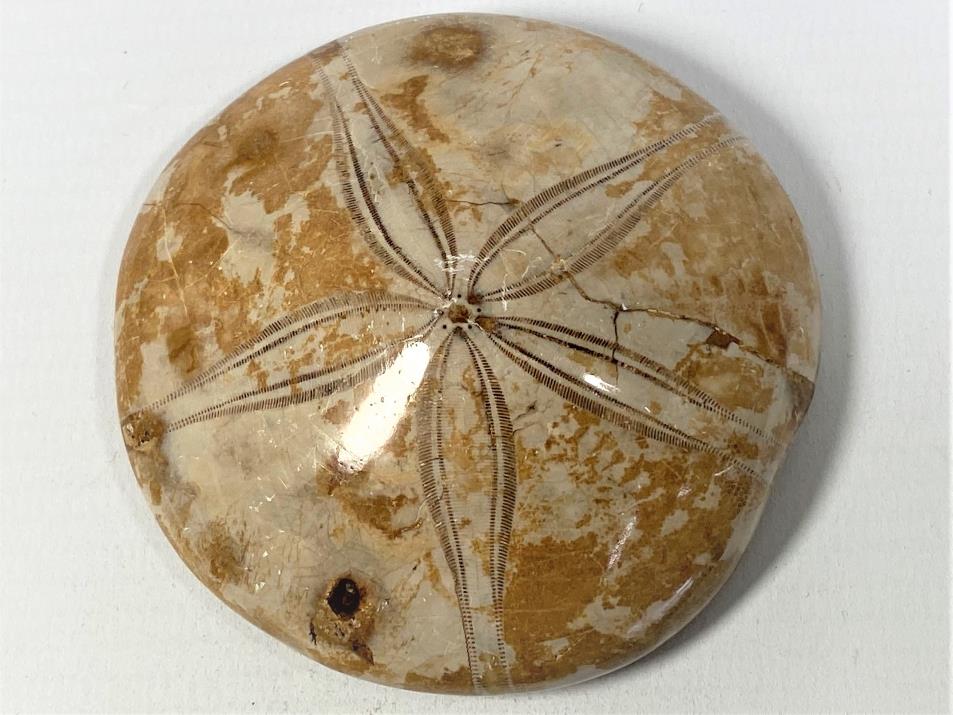 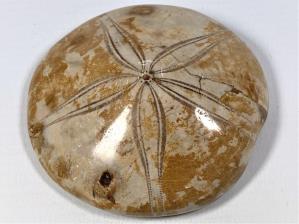 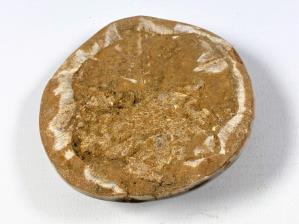 Echinoid, fossil for sale from Madagascar. Demonstrating fantastic definition and rich beige and caramel colours, this 7.2cm long piece was sourced from Tulear in the south of Madagascar. Dating at around 145 to 200 million years old, Echinoids from Madagascan Direct are of the order Clypeasteroida and originate from the middle of the Jurassic period.