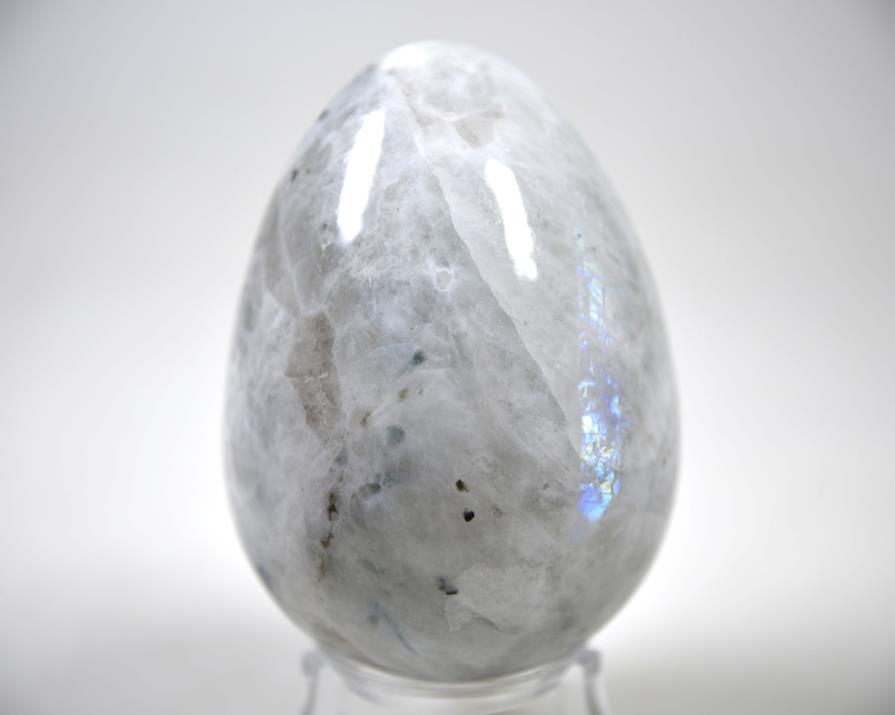 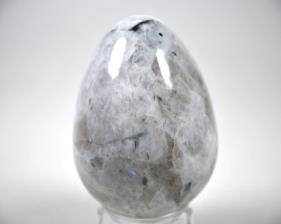 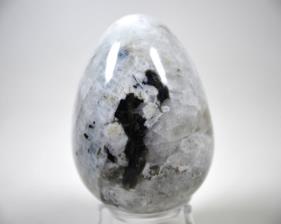 What Is Rainbow Moonstone?

The signature flash of colour, like moon shine, from within moonstone is caused by Albite inclusions in traditional moonstone, however this adularescent effect is caused by a similar mechanism but different chemical inclusions in Labradorite and thus Rainbow Moonstone as well.

How To Take Care Of Rainbow Moonstone