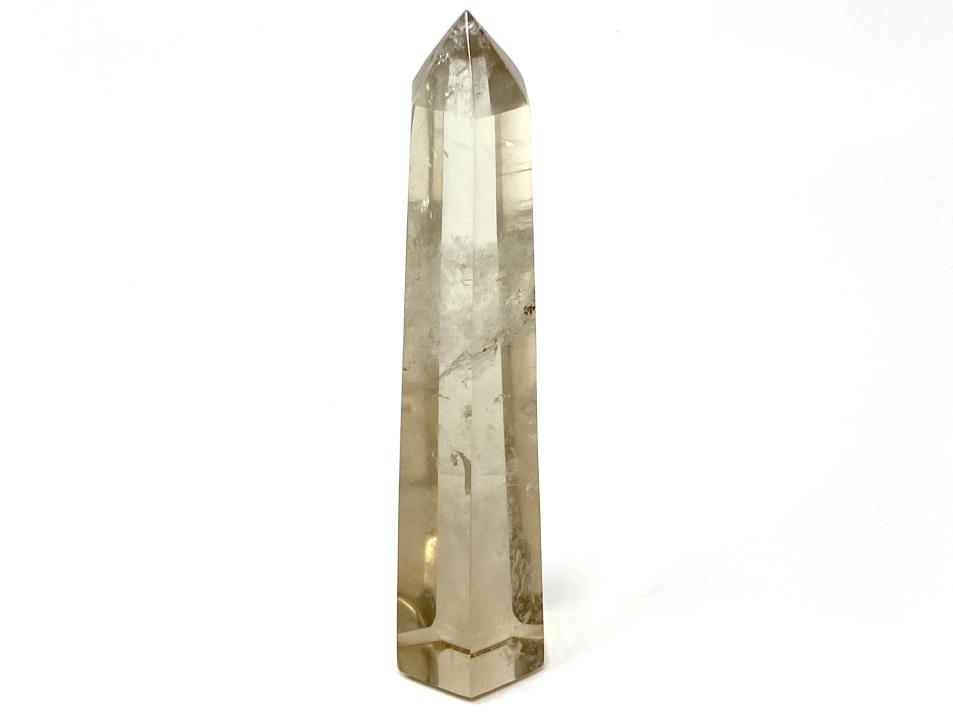 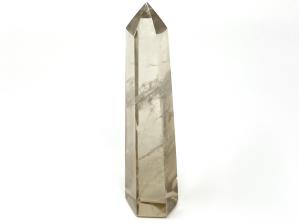 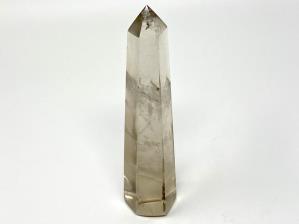 The Smokey Quartz has been cut into an 8-sided point and highly polished.